Will The World Act?

The Scotsman says sea level is rising faster and faster, and wants the world to act. 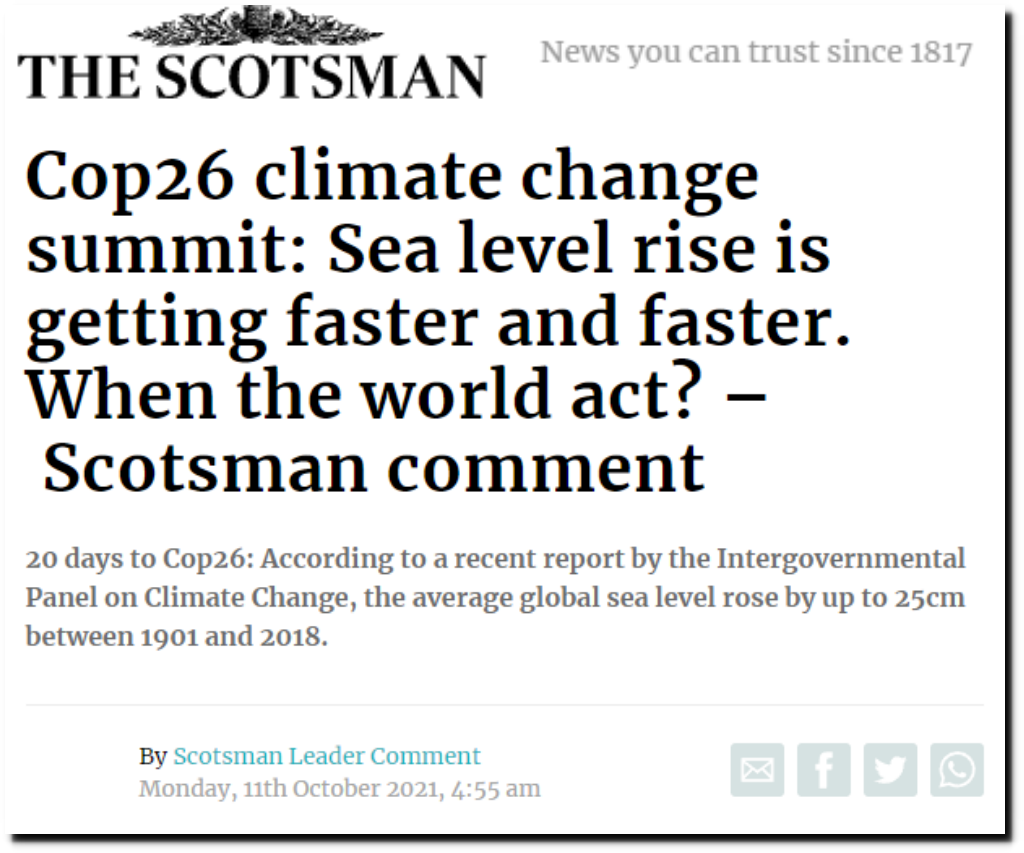 Cop26 climate change summit: Sea level rise is getting faster and faster. When the world act? – Scotsman comment | The Scotsman

Sea level in Scotland is nearly identical to 150 years ago.

One thousand years ago, King Knut took his subjects to the sea to show them government doesn’t control sea level. Unfortunately the intellect of the human race has digressed since then. 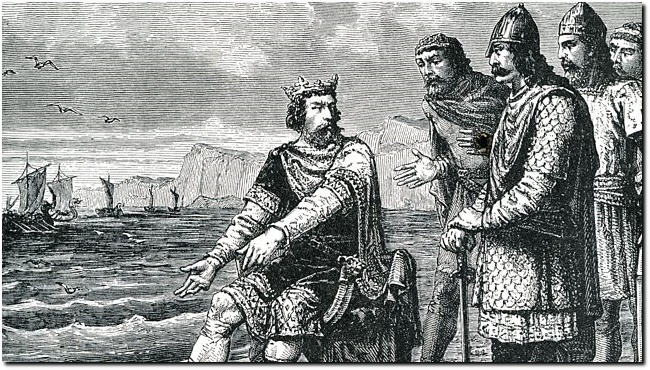 9 Responses to Will The World Act?

Leave a Reply to Greg in NZ Cancel reply