“Since 1910, for instance, the mean winter temperature in Spitzbergen is up 14 degrees F. “If this goes on,” Mr. Murphy points out, “the Arctic Ocean will be open the year round” before the close of the twentieth century.” 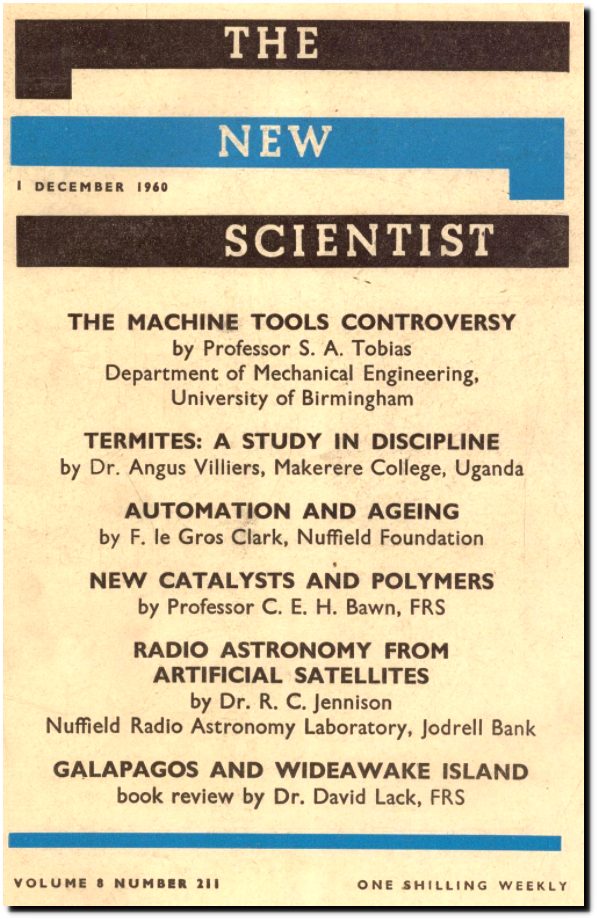 This warming prior to 1960 didn’t suit NASA’s agenda, so they made it disappear.