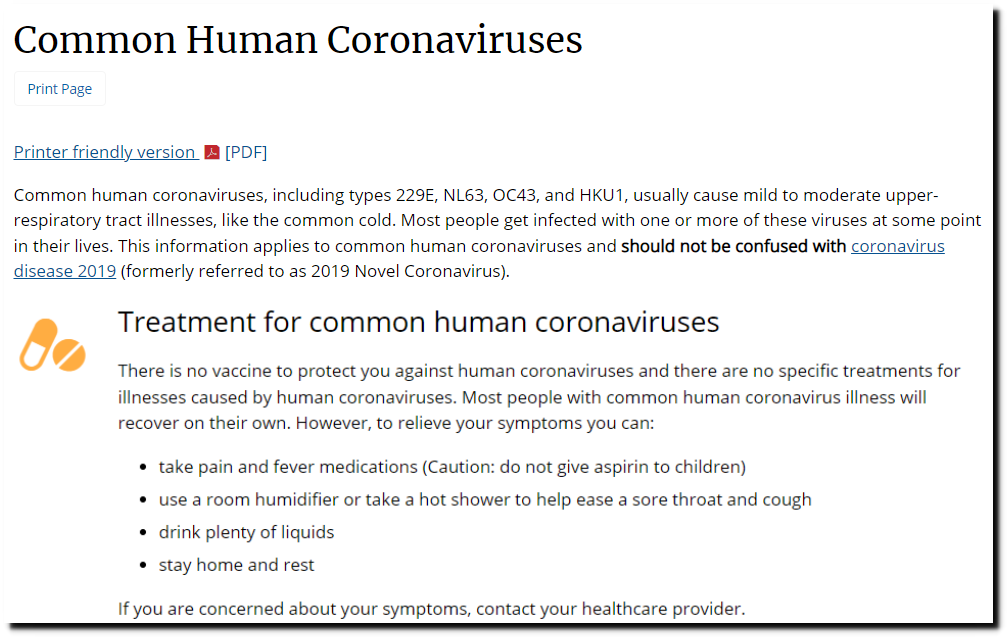 The definition of vaccine was recently changed.