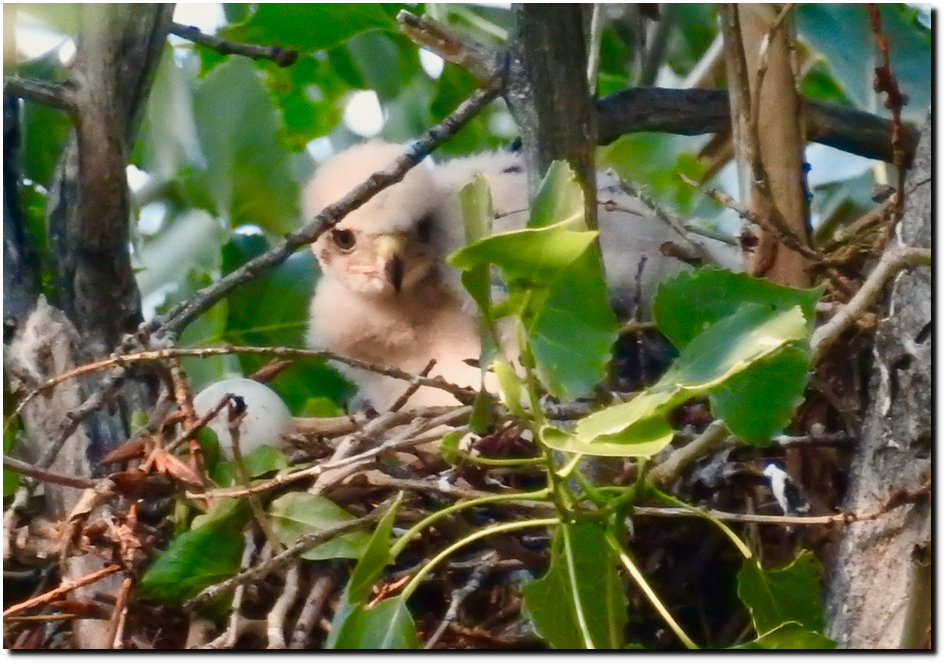 Four years ago I filmed these Coopers Hawk chicks hatch and grow along Coal Creek in Louisville, C0.  It is likely that their nest burned up today. 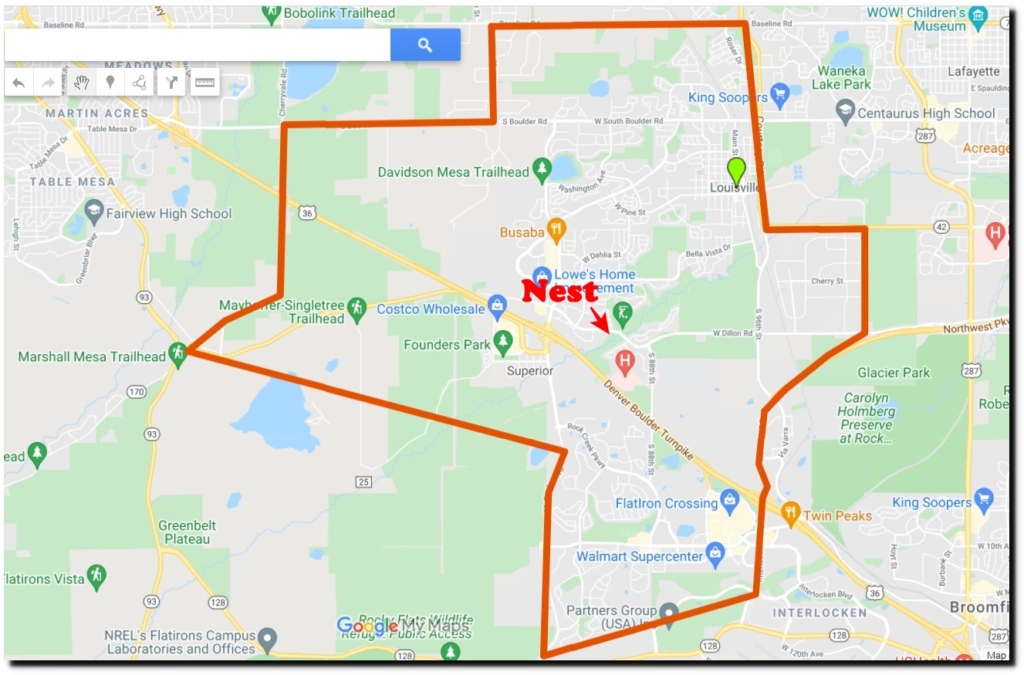 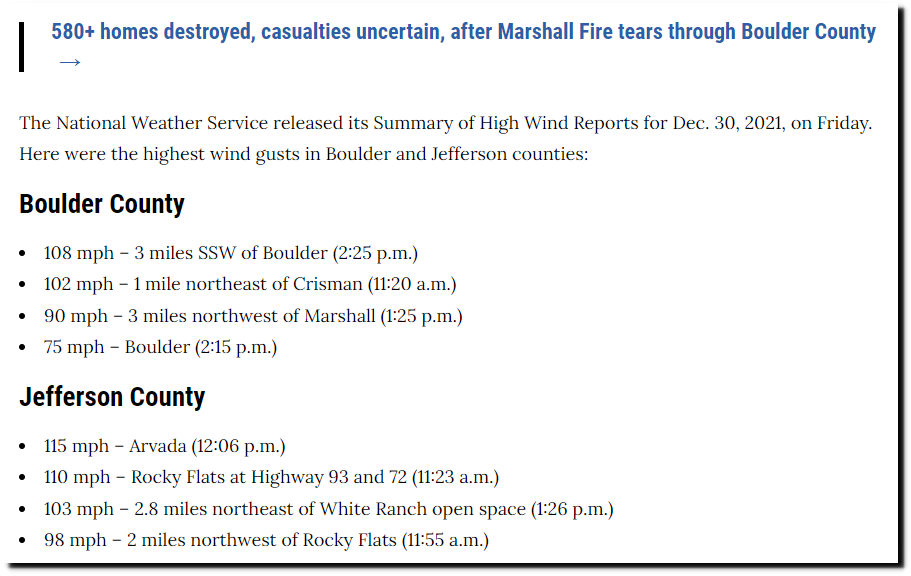 The winter of 2020 was the snowiest on record in Boulder, and this past summer was the greenest I have ever seen the Front Range – after a long wet winter. The grass was very tall as a result. 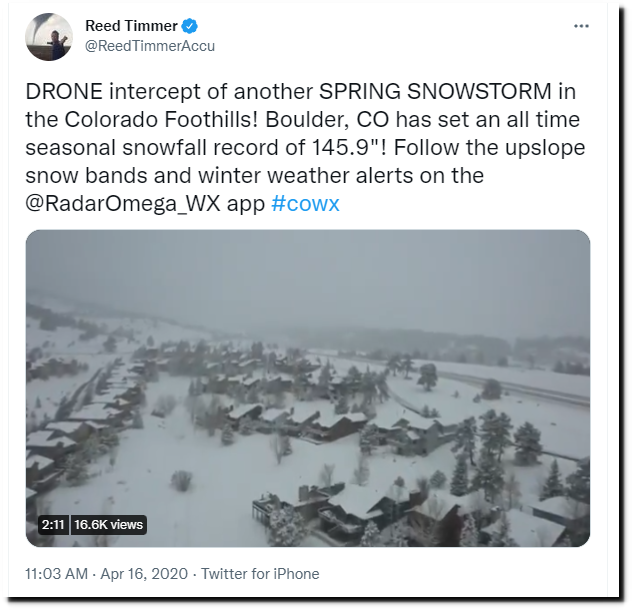