The Center For Creating Digital Hate

Providing factual information about climate and exposing fraud is classified as “digital hate.” 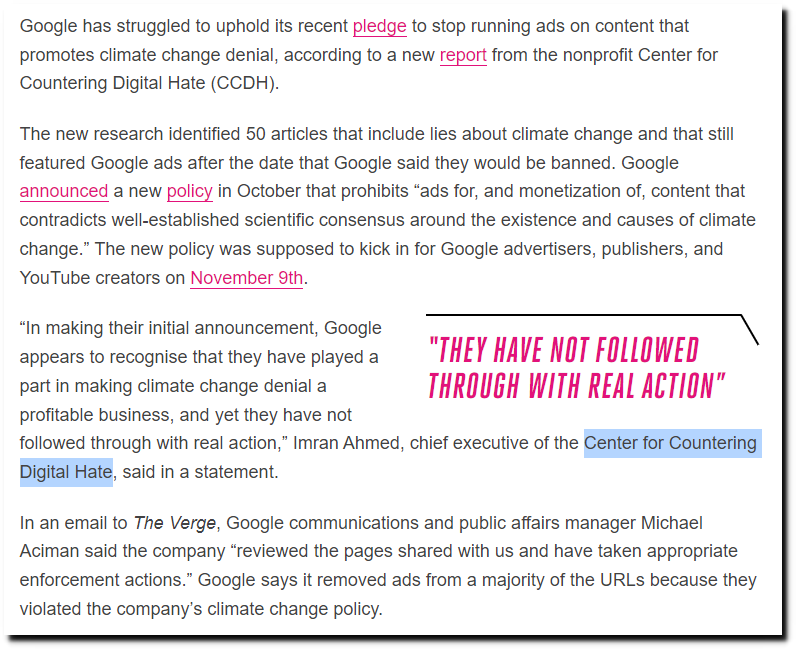 Google still ran ads on climate denial, despite promising to stop – The Verge

I turned off Google Ads after they started sending me emails like this every day. 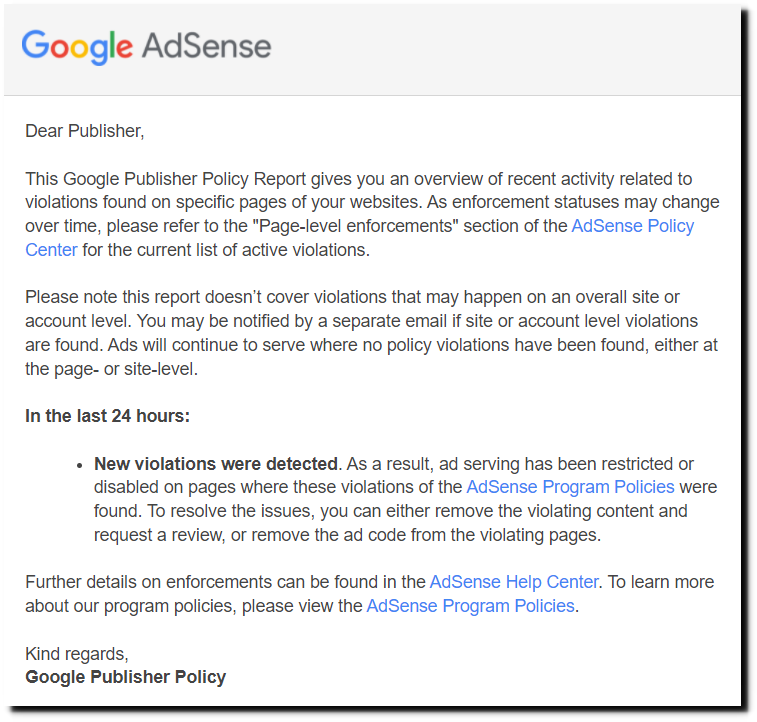 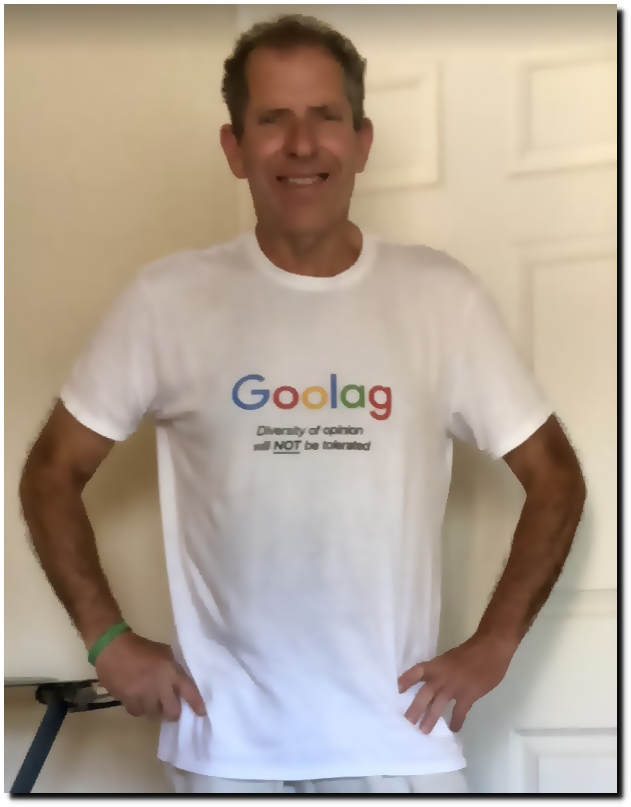 8 Responses to The Center For Creating Digital Hate