“Well, I hope Neil Young will remember a southern man don’t need him around anyhow” 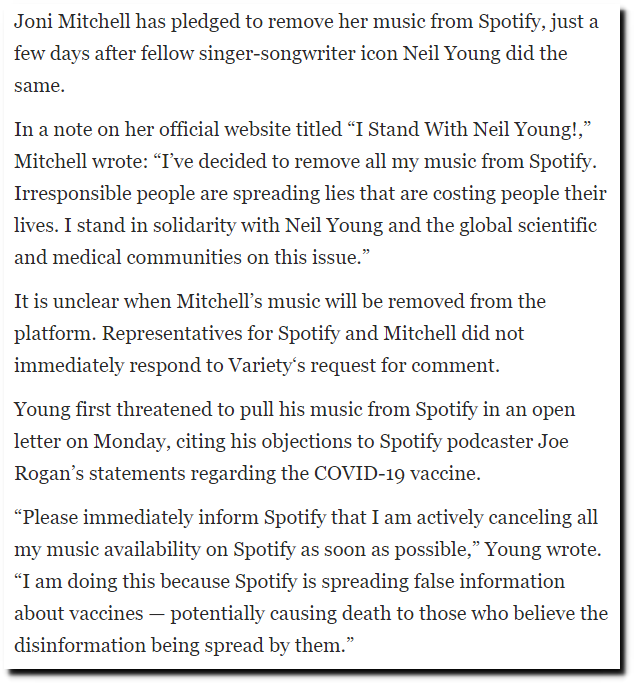