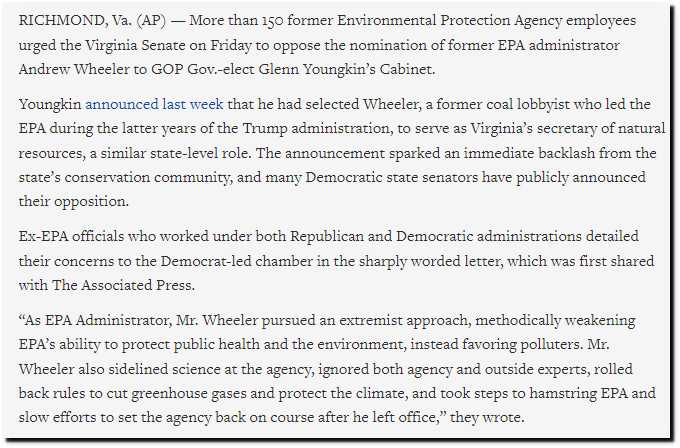 They believe this is good for the environment. 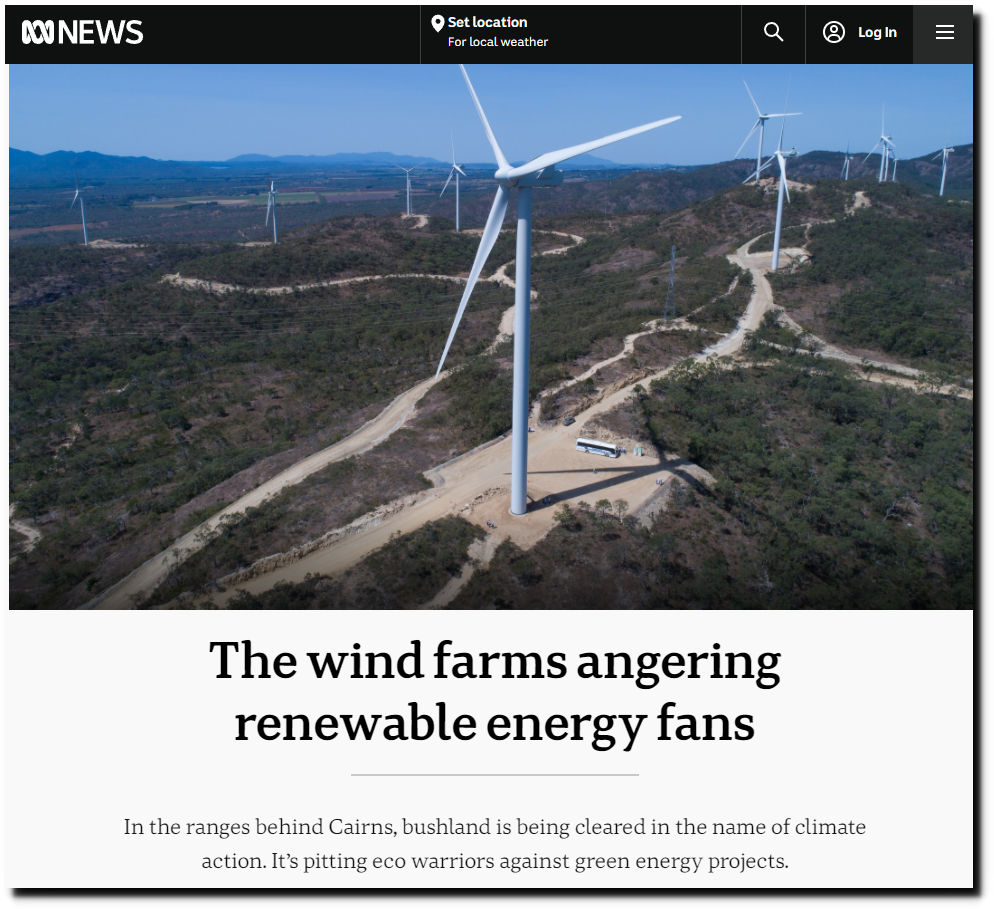 And they believe this is bad for the environment.

Climate alarmists also believe the planet is being ravaged by floods and rising sea levels which is leading to a sixth mass extinction event. Sea level is rising less than 2mm/year. Which species can’t escape that?

There is no evidence floods are becoming worse. 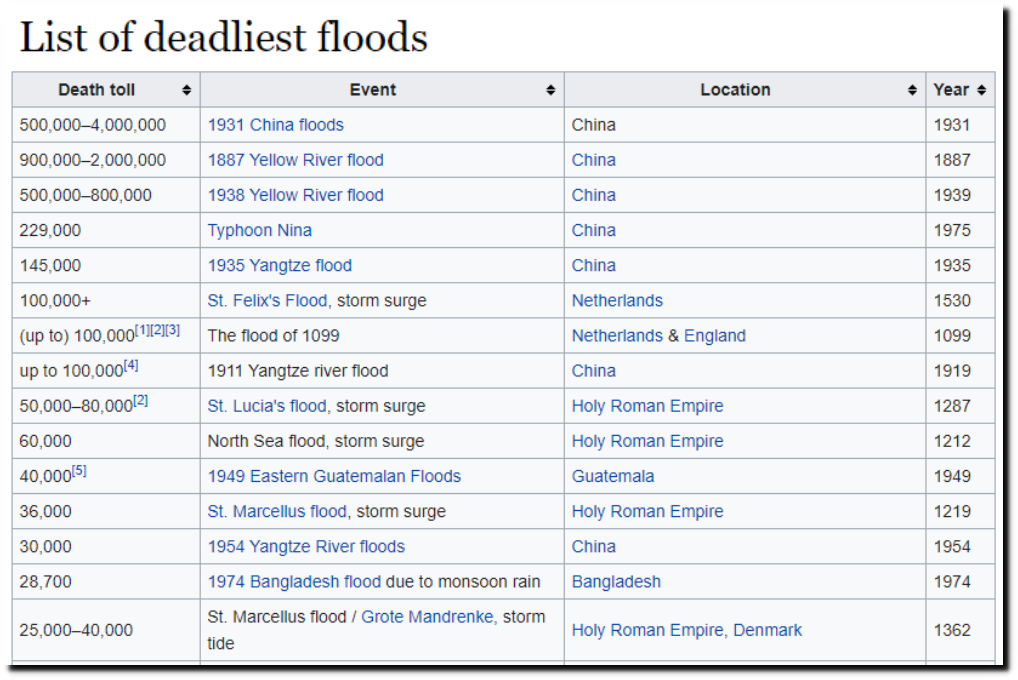 During the 16th century climate alarmists believed witches were cooking the weather. They are more sophisticated now though and believe Republicans cause bad weather. 5 Responses to Cooking The Weather