No Due Process Needed At ABC News

ABC News has determined that Russian claims about Ukrainian/US chemical weapons are false, before the UN hearings have occurred. 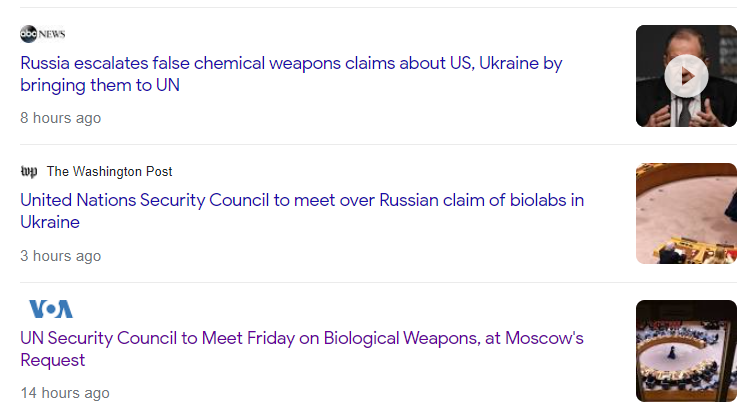 7 Responses to No Due Process Needed At ABC News