Latest From The Flooded Maldives

In 1988, the United Nations said the Maldives would drown by the year 2018. I have been unable to confirm this via webcams. 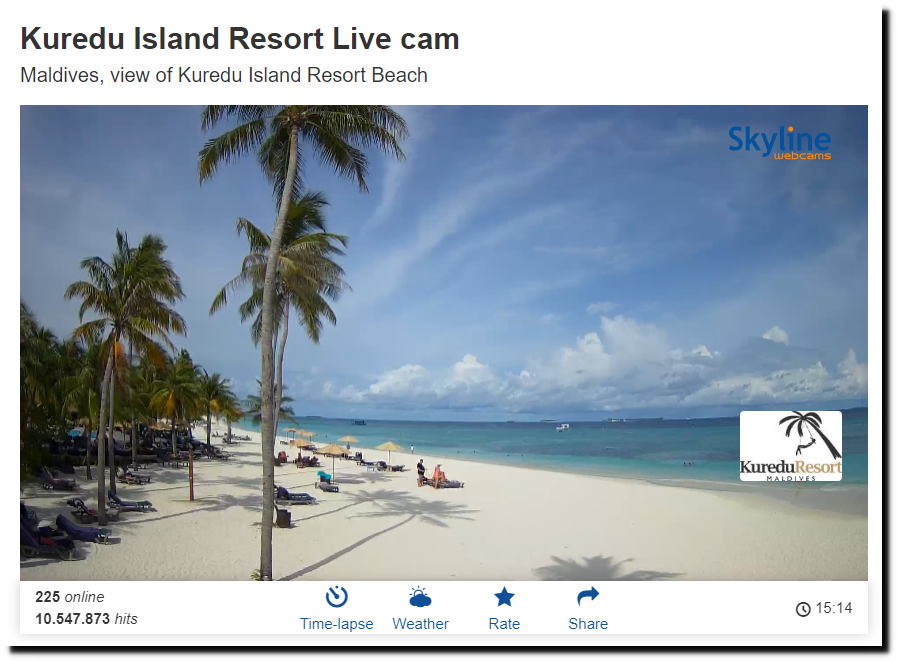 The British Commonwealth said the only to prevent this from happening was global communism.

“GOVERNMENTS must yield national sovereignty to multilateral authorities able to enforce laws “across environmentally invisible frontiers” if the greenhouse effect, which threatens the future of whole nations, is to be overcome, the Commonwealth Secretary-General, Sir Shridath Ramphal, said on Tuesday.

A Commonwealth Expert Group set up to look at climate change estimated there was a 90 per cent certainty that the planet would become warmer by at least 1-2 degrees, perhaps much more, and that sea levels would rise by between one and four metres, by the year 2030″ 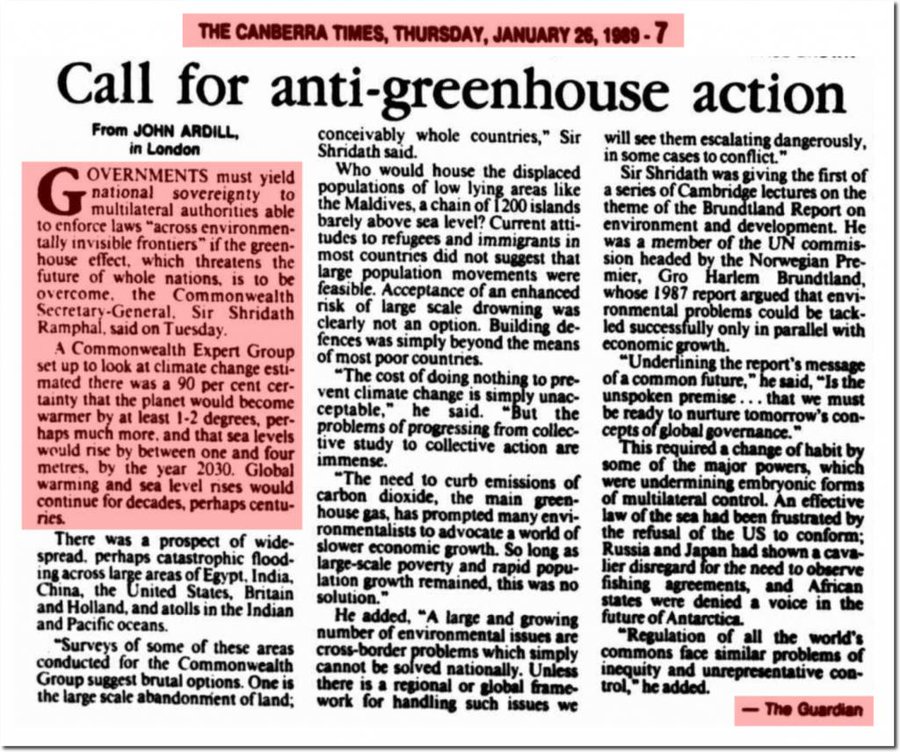 And the United Nations said we only had until the year 2000 to prevent this from happening.

The Maldives have been growing for at least sixty years.

“New research says hundreds of islands in the Pacific are growing in land size, even as climate change-related sea level rises threaten the region. Key points: Coral reef sediment was responsible for the increase in land size Waves sweep up the sediment and deposit it on islands However some islands are becoming smaller due to coastal erosion Scientists at the University of Auckland found atolls in the Pacific nations of Marshall Islands and Kiribati, as well as the Maldives archipelago in the Indian Ocean, have grown up to 8 per cent in size over the past six decades despite sea level rise.” Life wasn’t always this good in the Maldives. In 1837 the islands actually were disappearing.

“The natives observe the atolls to be wasting away; in some the cocoanut trees are standing in the water ; in another the black soil of the island is discernible at low water thirty feet from the beach ; the south-east side of an island in Phaidee Pholo Atoll is entirely gone, but is marked by a banyan tree in the water. They say that some islands have disappeared entirely” 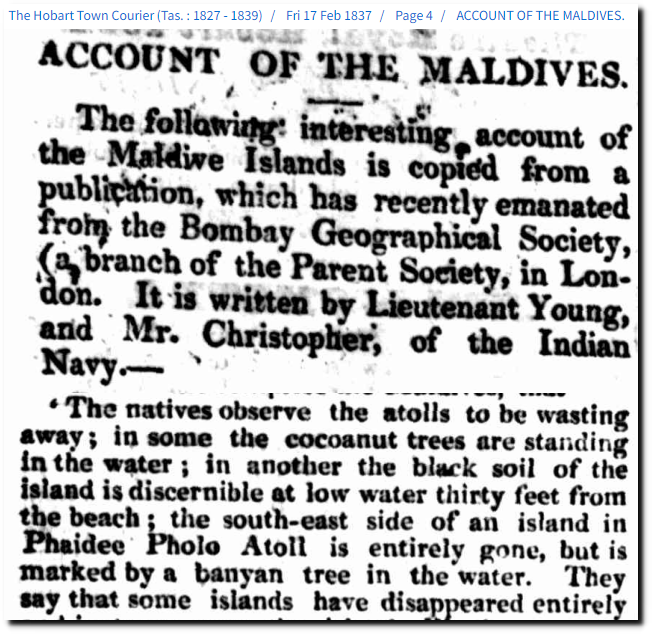 5 Responses to Latest From The Flooded Maldives