“more extreme heat than any other summer”

Accuweather says this summer is the most extreme heat on record in the US. 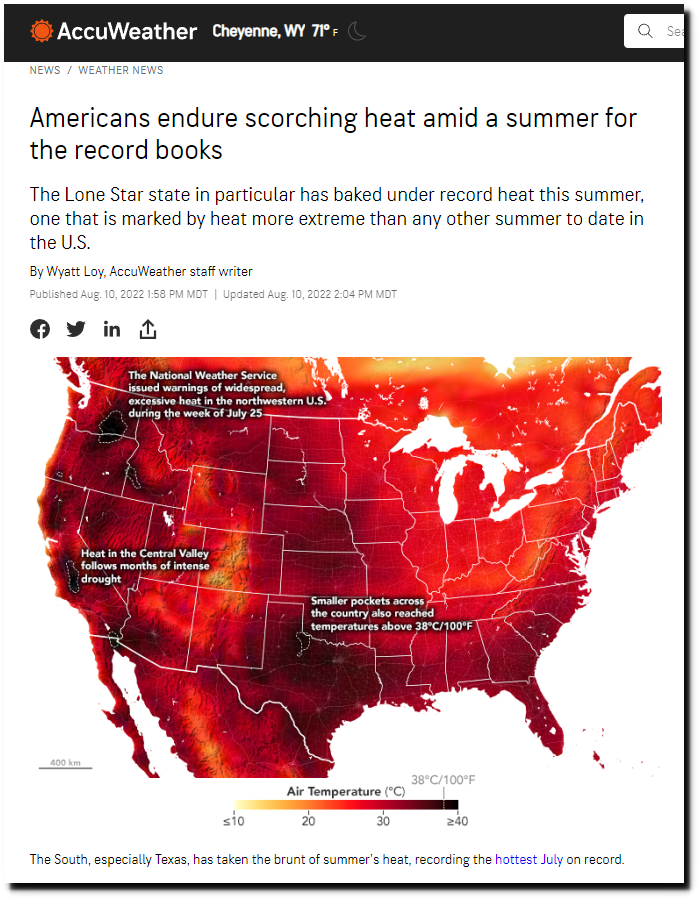 Afternoon temperatures this summer have been close to average in the US, and nowhere near as hot as years like 1936 and 1934 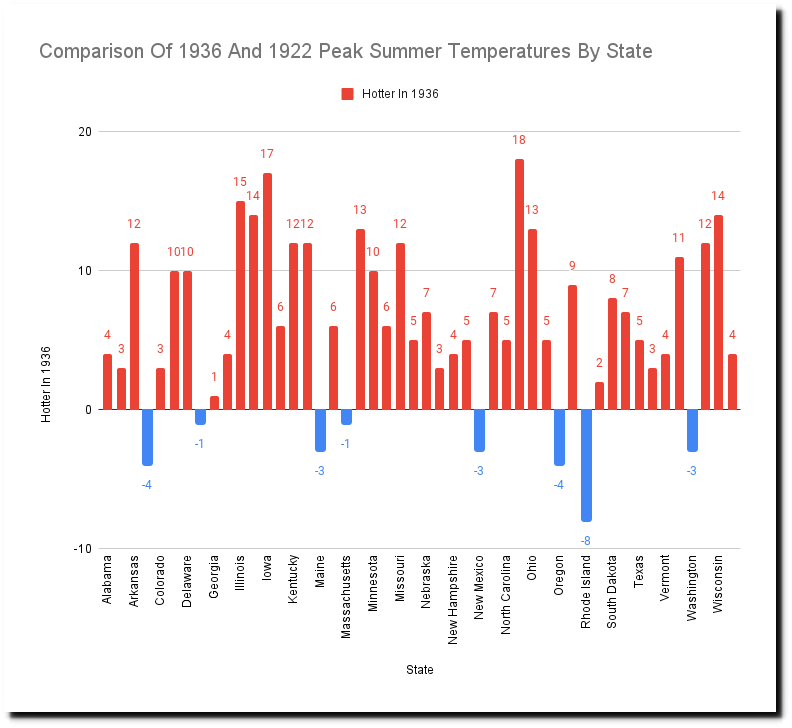 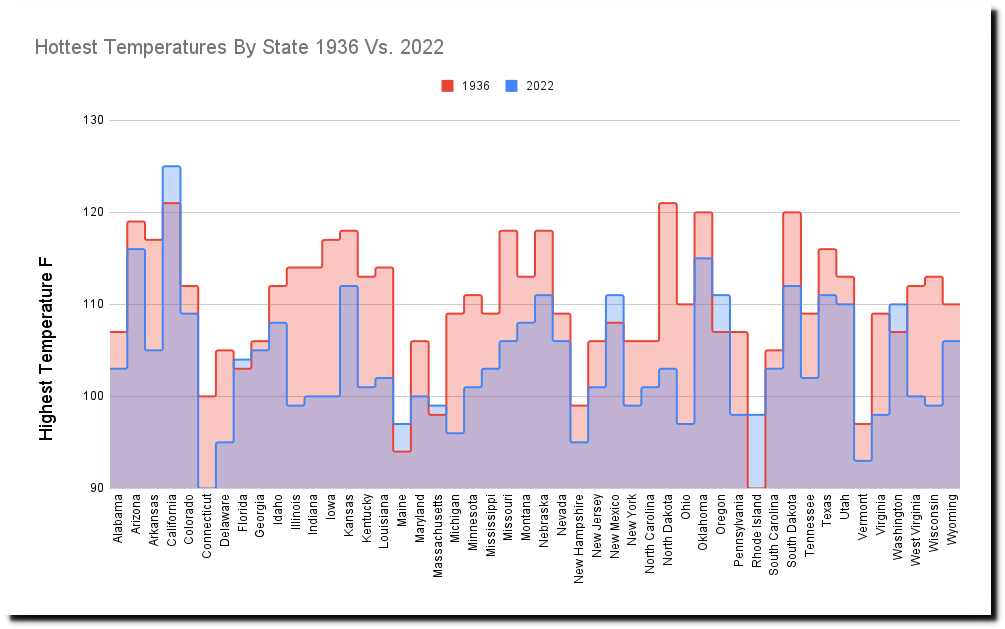 A few weeks later the Florida Keys were hit by a category 5 hurricane. The winds were so strong, it blew a train thirty feet off the tracks. It was the most intense hurricane in US history. This came a few weeks after the worst dust storm and most intense rainfall on record. 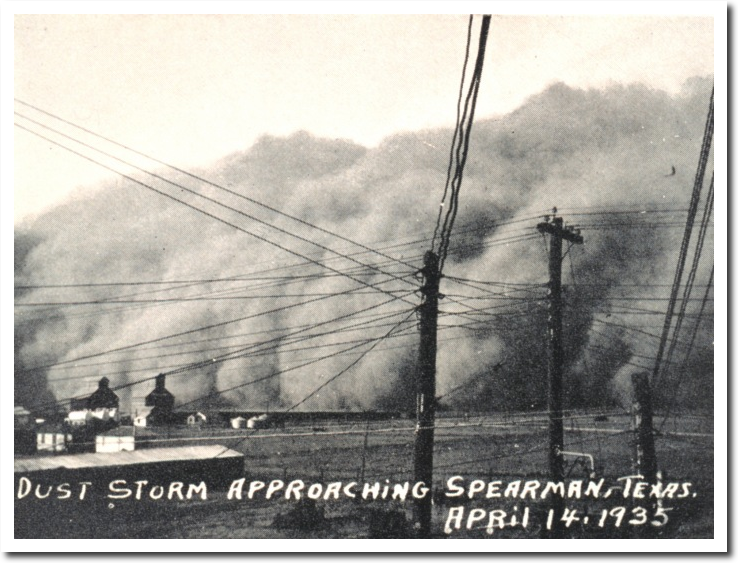 On May 31, 1935 Woodward Ranch, Texas set the world record with 22 inches of rain in less than three hours. 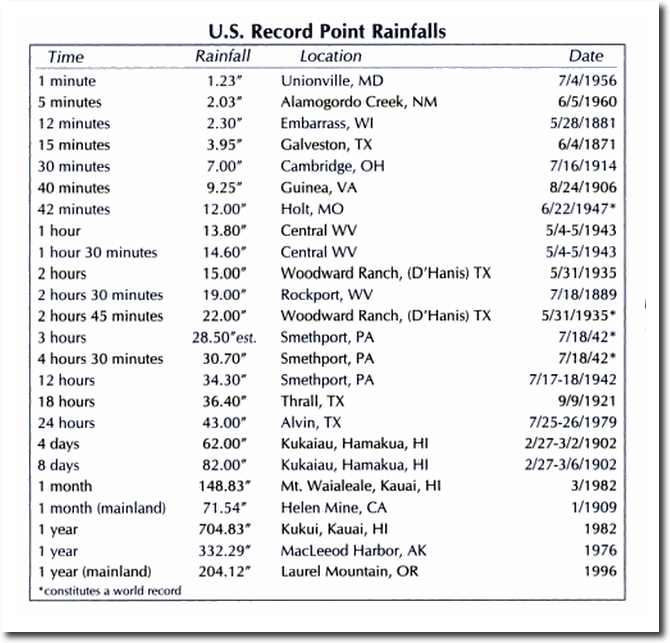 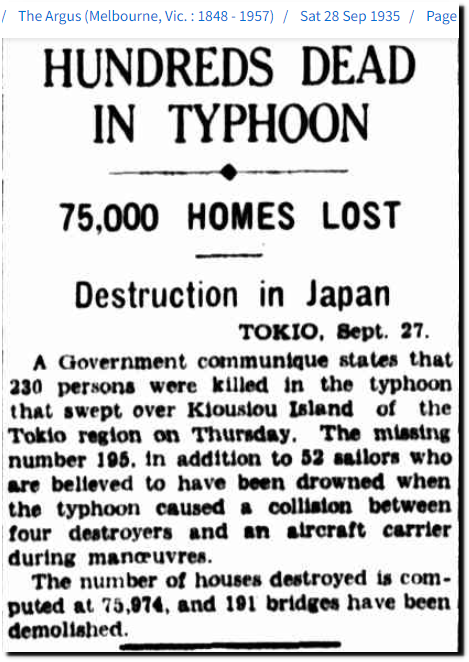 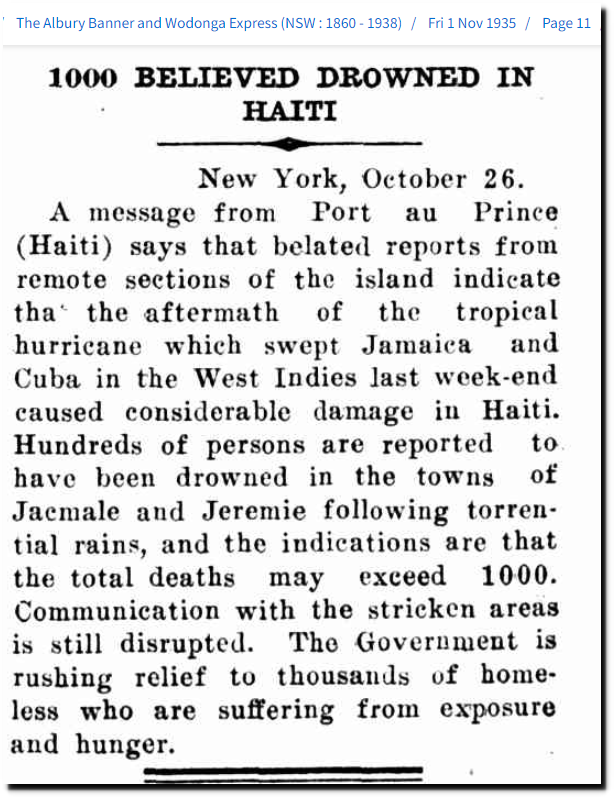 8 Responses to “more extreme heat than any other summer”