Posted on September 1, 2022 by tonyheller 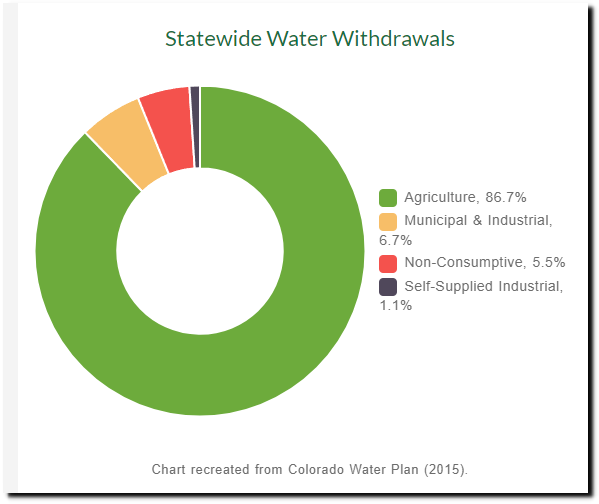 A large percentage of that water is used to grow corn for biofuels.

“Water used in energy extraction, processing and conversion is a significant share of overall demand for water demand in the United States. It is likely to rise as we increase reliance on water-intensive fuels. Some of the fuels that have been promoted by government policies have larger-than-average water consumption, especially biofuels for transportation fuels. Corn ethanol has by far the highest water consumption of any fuel analyzed, largely due to irrigation during the corn-growing stage.”

They are sucking water out of the Colorado River to create biofuels, and then blame it on fossil fuels.