The Holy Grail Of Batteries

“Breakthrough in next generation of storage batteries could transform the US electrical grid within five to 10 years, says research agency, Arpa-E

A US government agency says it has attained the “holy grail” of energy – the next-generation system of battery storage, that has has been hotly pursued by the likes of Bill Gates and Elon Musk. 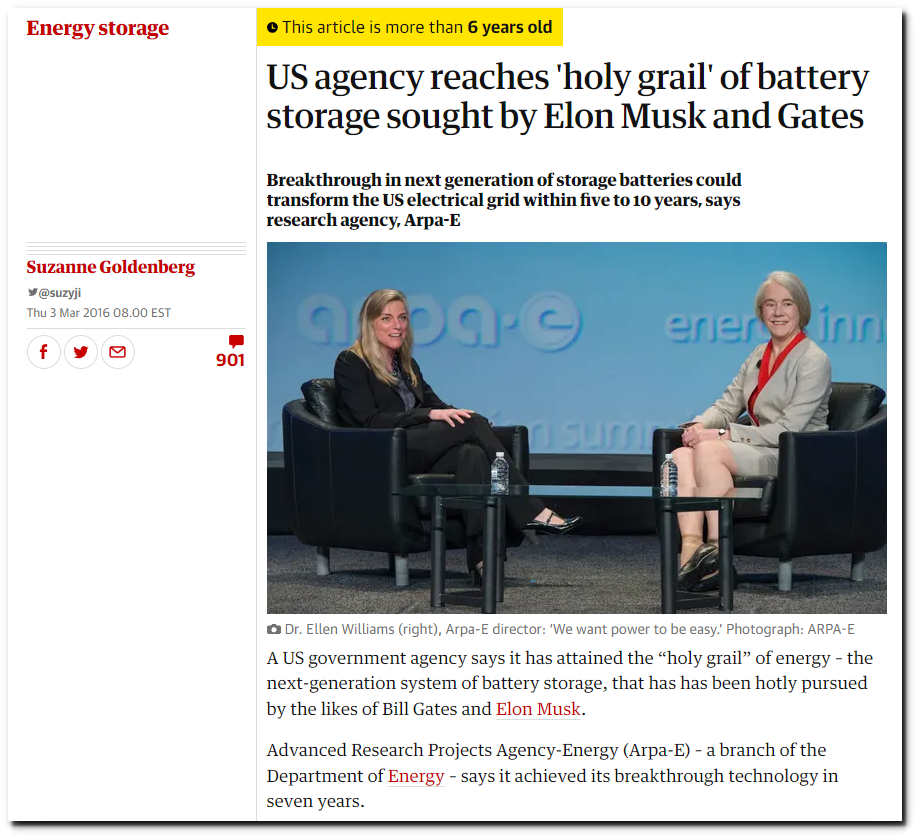 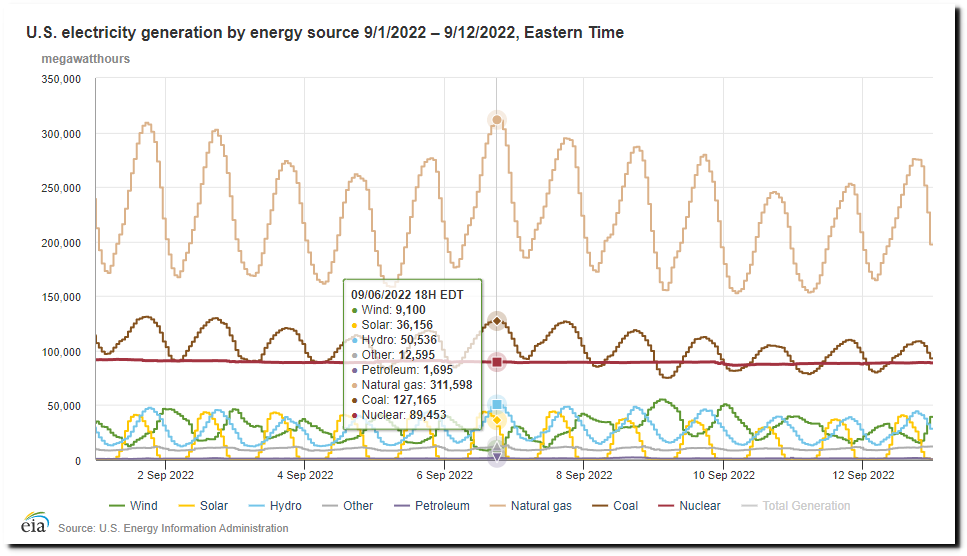 4 Responses to The Holy Grail Of Batteries