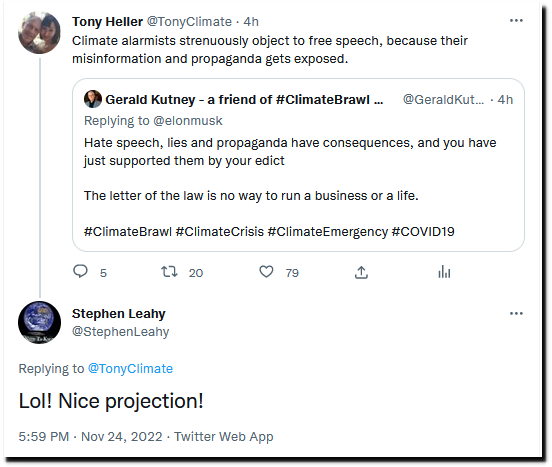 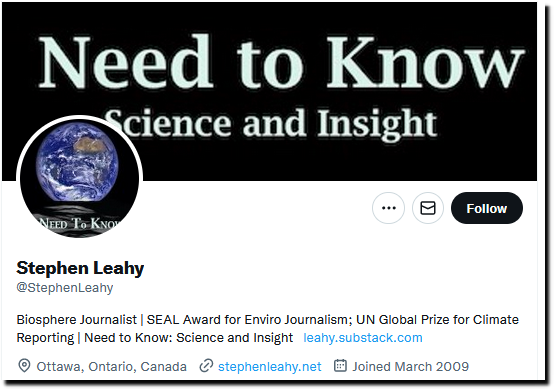 8 Responses to Journalist Thinks I Am Suppressing Free Speech