Government scientists say that Greenland is melting down.

Greenland has gained half a trillion tons of snow since September. All of this has to return to the sea/atmosphere in order to maintain equilibrium of the ice sheet. 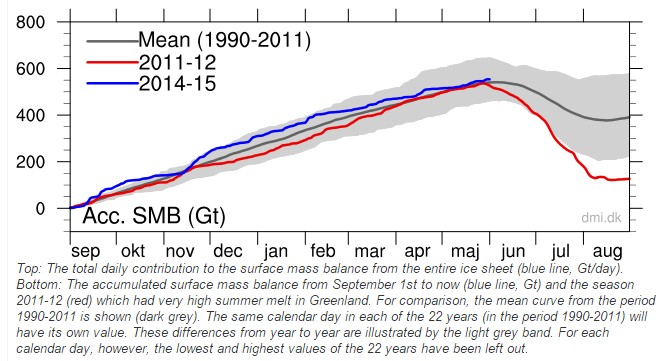 The melt season is over a month late getting started. 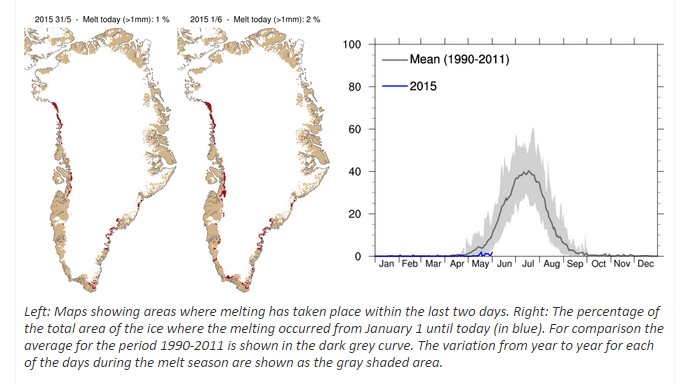 The coastal regions are still buried in snow. This is the capital of Greenland today. 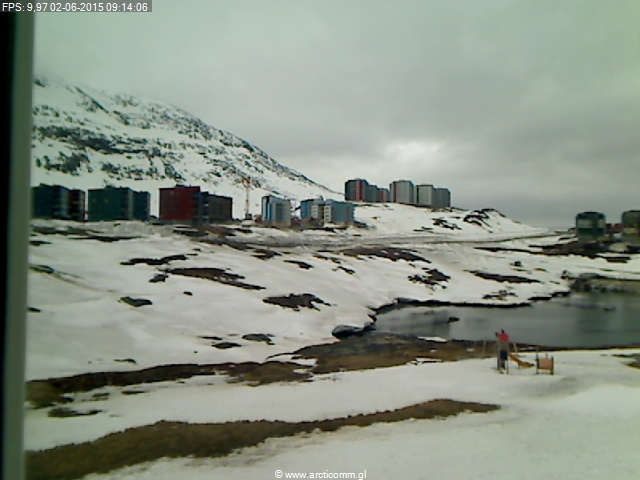 Temperatures on the ice sheet are -20C 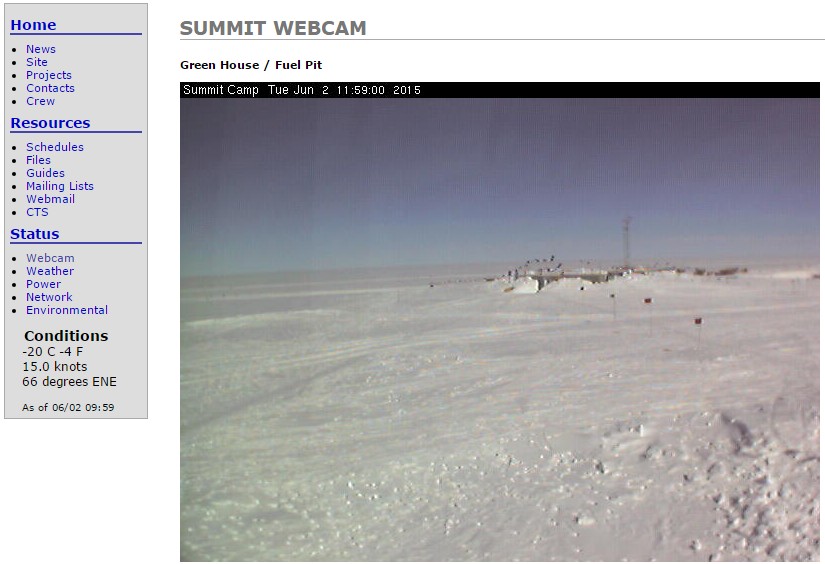 Temperatures are forecast to remain below freezing on the ice sheet for the next two weeks. 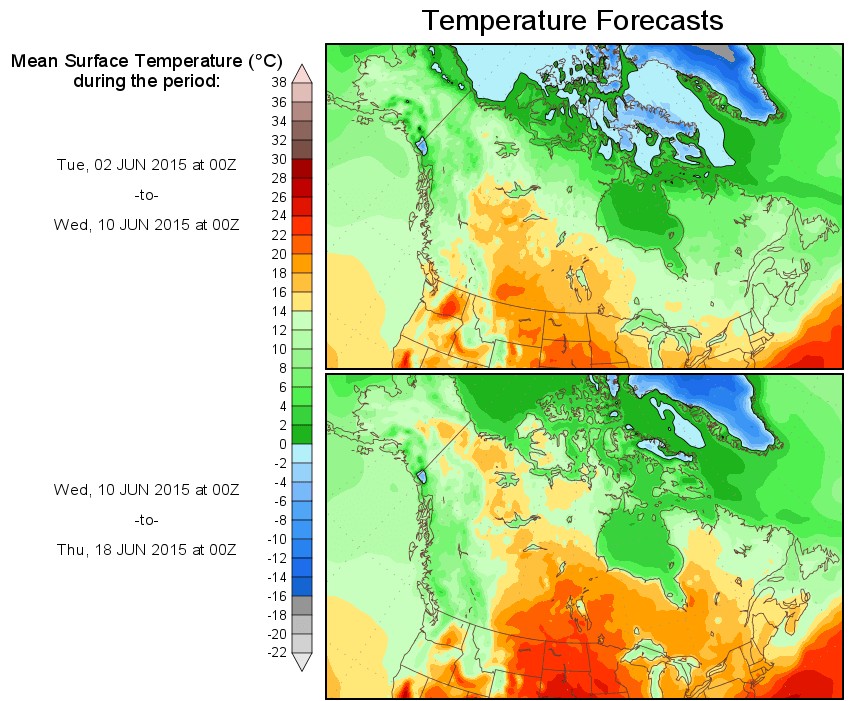 Greenland is not melting down. But it wasn’t always like this. Seventy-five years ago, glaciers were disappearing there very quickly.

One might conclude that government climate science and the official temperature record are a complete farce, and they would be correct.