In a time of universal deceit, telling the truth is a revolutionary act.

Forty years ago, climate experts said the world was cooling and the cooling was causing droughts, floods , blizzards, typhoons, tornadoes and the polar vortex. They considered warm temperatures to be benign, and cold temperatures to be harsh. 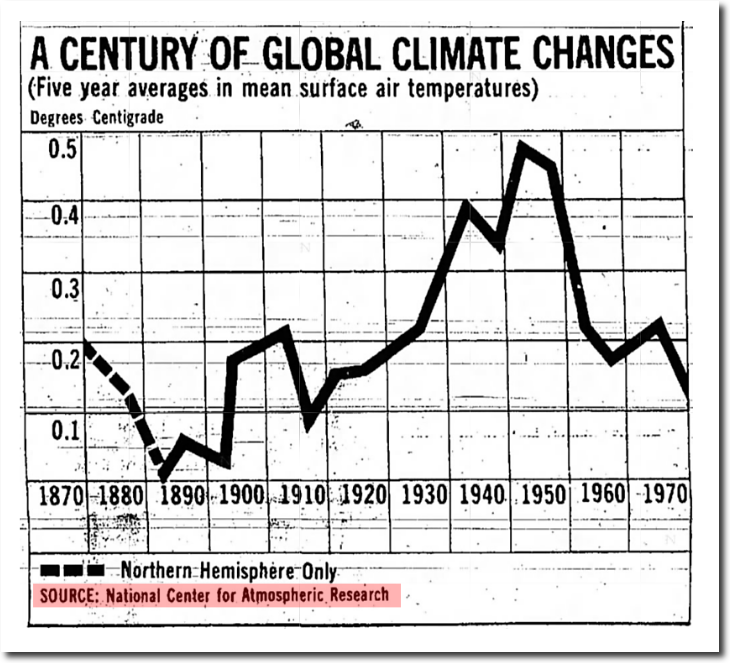 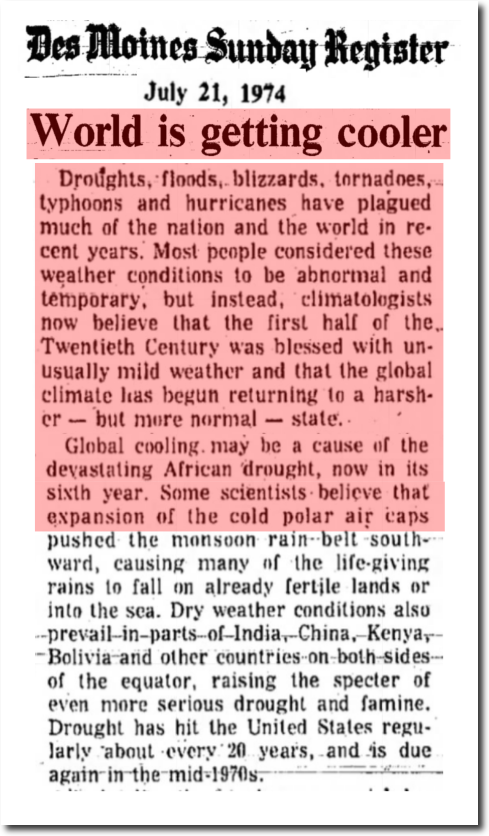 Climate experts now say that droughts, floods , blizzards, typhoons, tornadoes and the polar vortex are caused by global warming, and that the cooling period from 1940 to 1970 never happened. 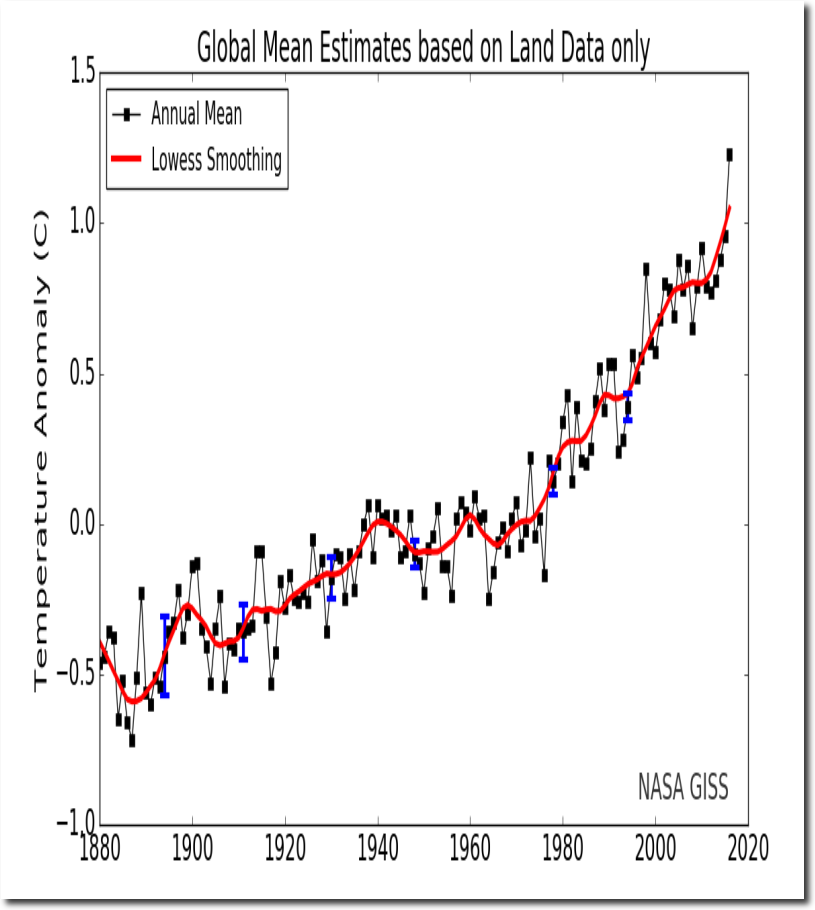 Reality doesn’t fit into the NASA agenda, so Gavin Schmidt changed the past to make the post-1940 cooling disappear. 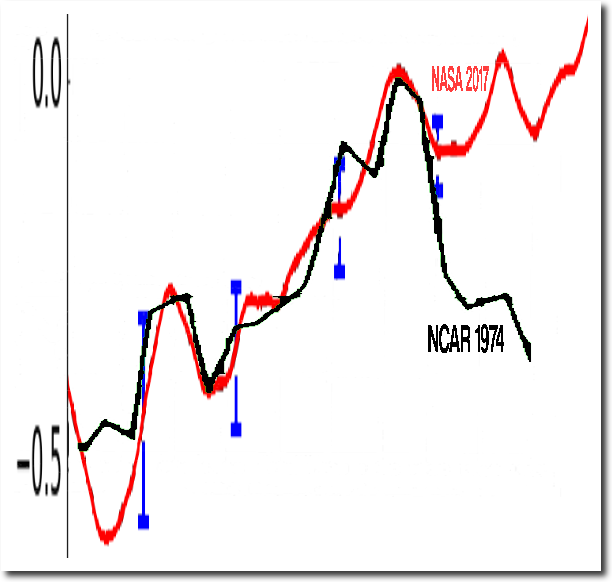 Global warming is indeed man-made – by fraudsters at government agencies who tamper with data.