University of Iowa professors Peter Thorne and Jerry Schnoor tell the world that Iowa will get a lot more 90 degree days in the future as a result of Iowa residents emitting CO2. All evidence shows the exact opposite.  The National Climate Assessment shows peak temperatures in Iowa much lower than prior to 60 years ago.

Average daily maximum temperatures in Iowa have plummeted over the past century. The frequency of 90 degree days has plummeted in Iowa over the past century. As CO2 levels have increased, the frequency of 90 degree days has plummeted. Peak temperatures in Iowa have plummeted. The number of 100 degree temperature readings in Iowa has plummeted. 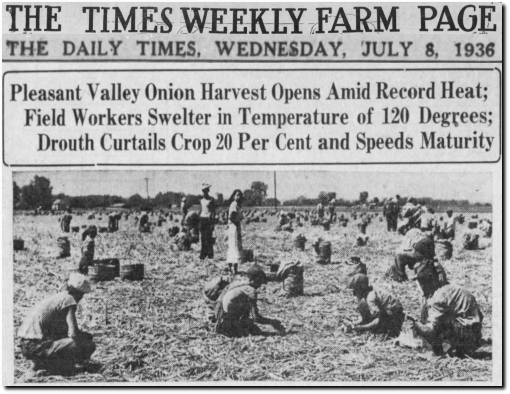 Why are public health and engineering professors pretending they are climate prophets? They obviously didn’t do any research. Jerald L. Schnoor | College of Engineering | The University of Iowa Professors  Peter Thorne and Jerry Schnoor are simply making numbers up.  There is no evidence to back up their claims, and it is absurd to suggest that Iowans can control atmospheric CO2 levels – as China and India build hundreds of new coal fired power plants.