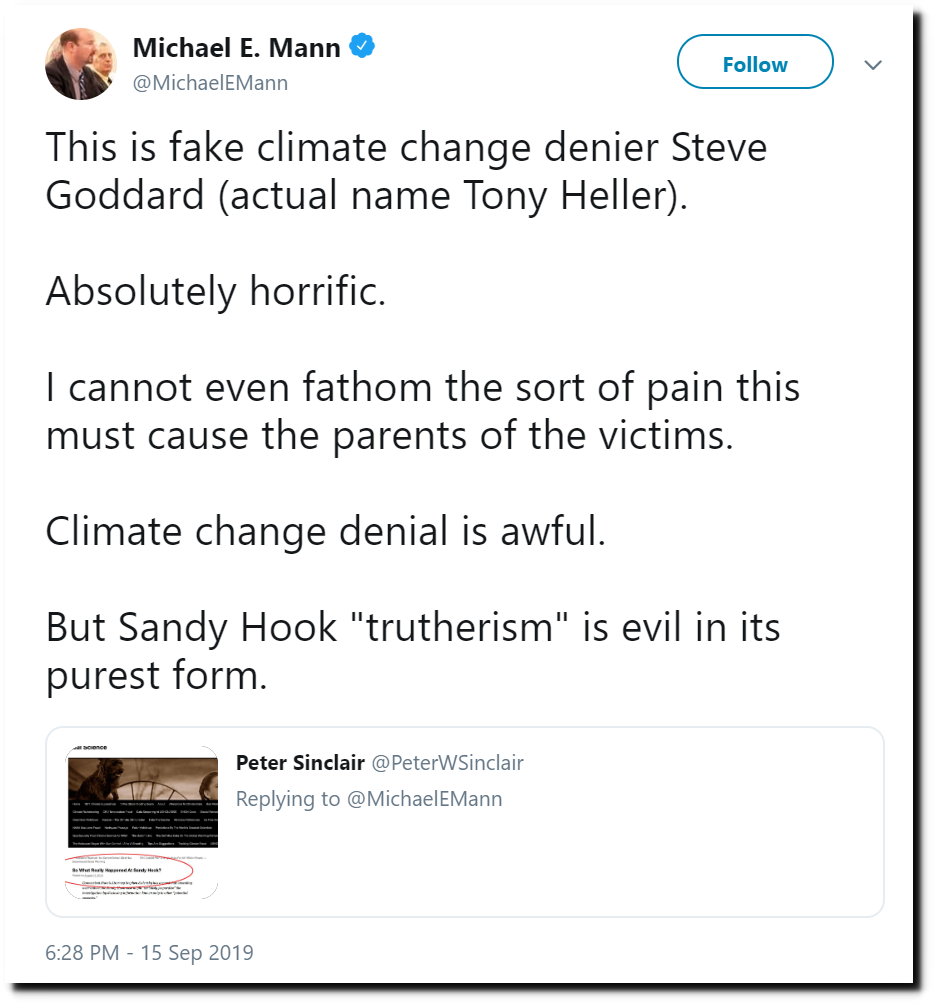 The families deserve to know who the other potential suspects were.  The families deserve to know why an armed SWAT team member from another town wearing camouflage was outside the school and why he failed to intervene.  There was no reason for him to be there, it was illegal for him to be there armed, and it is unconscionable that he did not intervene. So What Really Happened At Sandy Hook? | Real Science

The school is located adjacent to I-84, and has a small section of woods to the east and south. There is no reason for an armed SWAT team member from another town to be there, and no way he could have not heard the gunfire. There are no hiking trails and there is no hunting in that area. 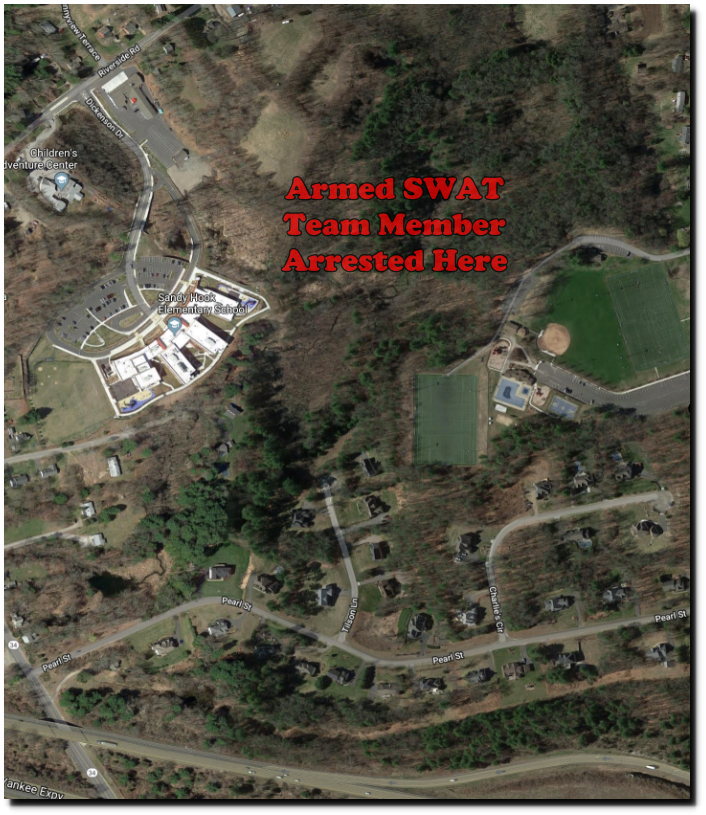 Mann is an incredibly dishonest person whose work can’t stand up to any scrutiny.  He is also a complete nutcase. 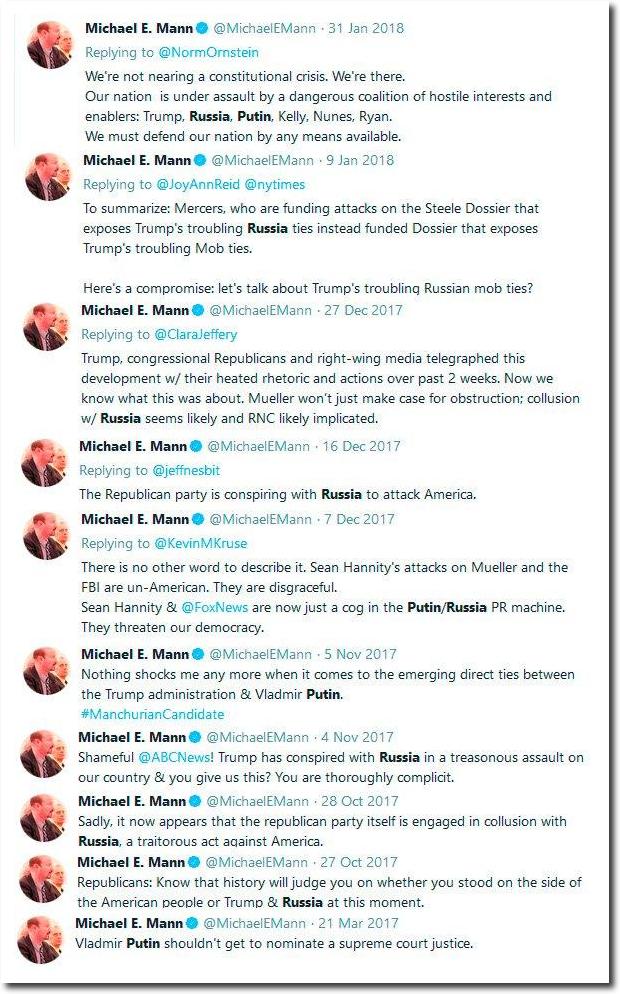