Jo Nova posted this map of the bushfire extent in Victoria during January, 1939 Compare with satellite imagery from January 4, 2019. It appears that the burn area was much larger in 1939. 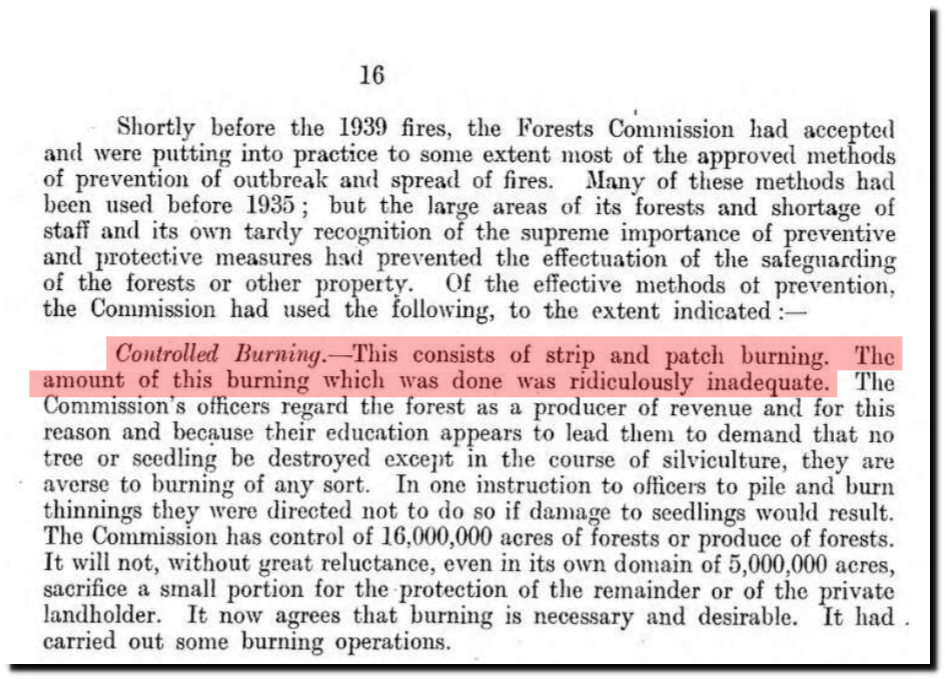