All The Fake News That Is Unfit To Print Spring snow cover has been above average for eight of the past 12 years. 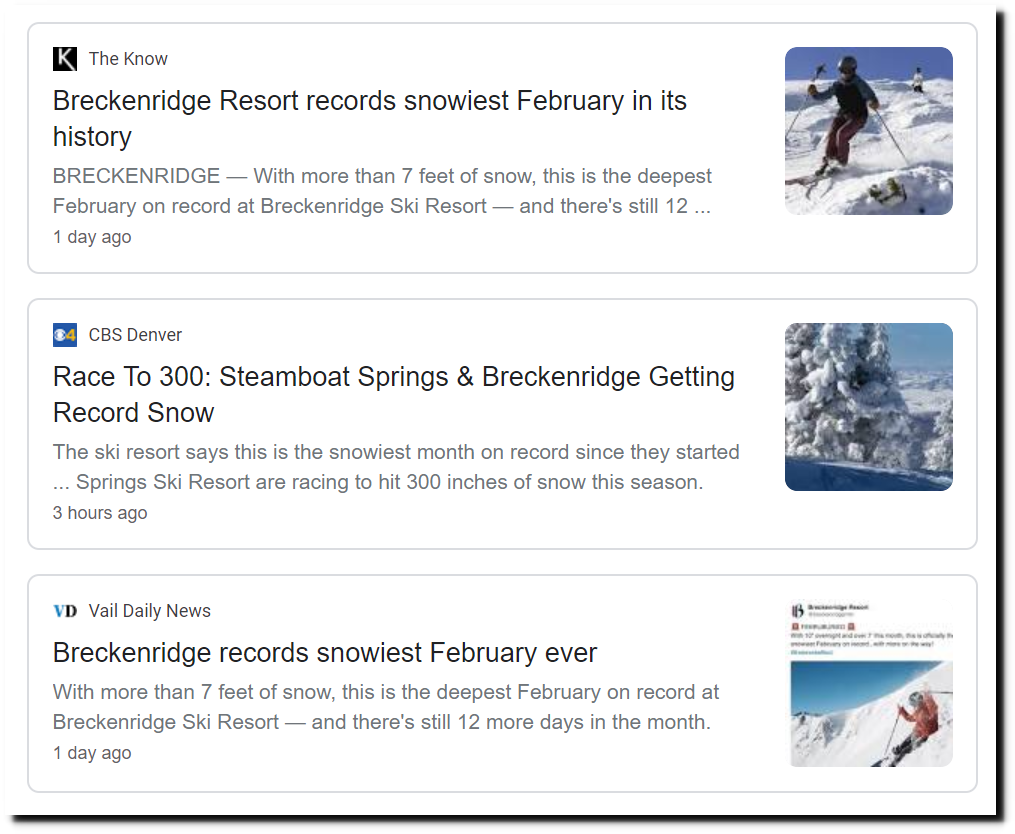 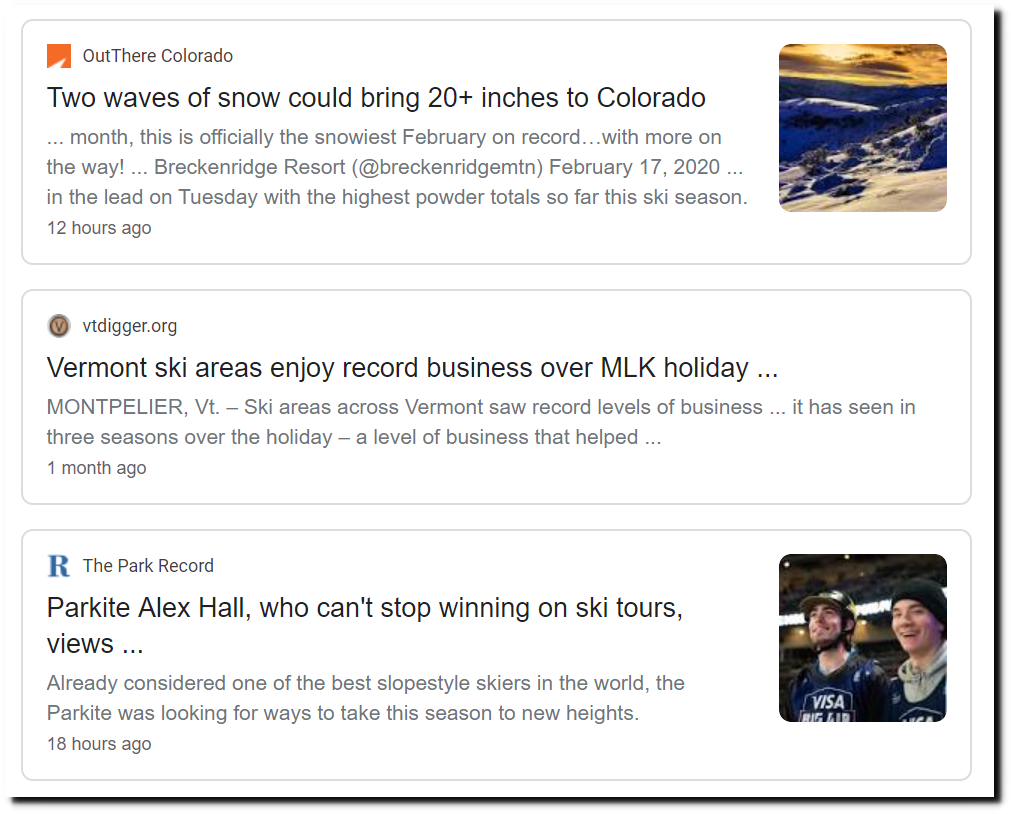 Ski season used to be four months, now it is eight months. We had 39 snow days in Boulder last year, second highest on record.

There has been no change in the length of the snow season.

The first day of 2019, northeast of Phoenix. The global warming lies go on endlessly from the press, as they look for new ways to censor anyone telling the truth.