Mankind’s carbon sins are causing a plague of locusts in East Africa. The is very similar to thousands of years ago, only without the carbon part. 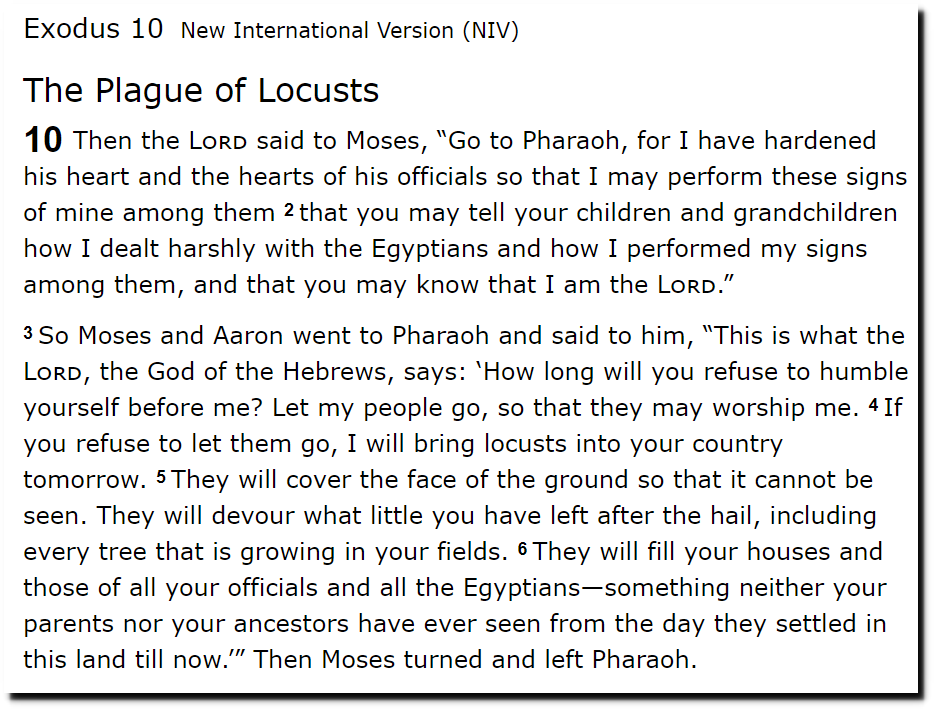 Global warming is causing excess rain in East Africa by warming the ocean. Global warming used to cause drought in East Africa. 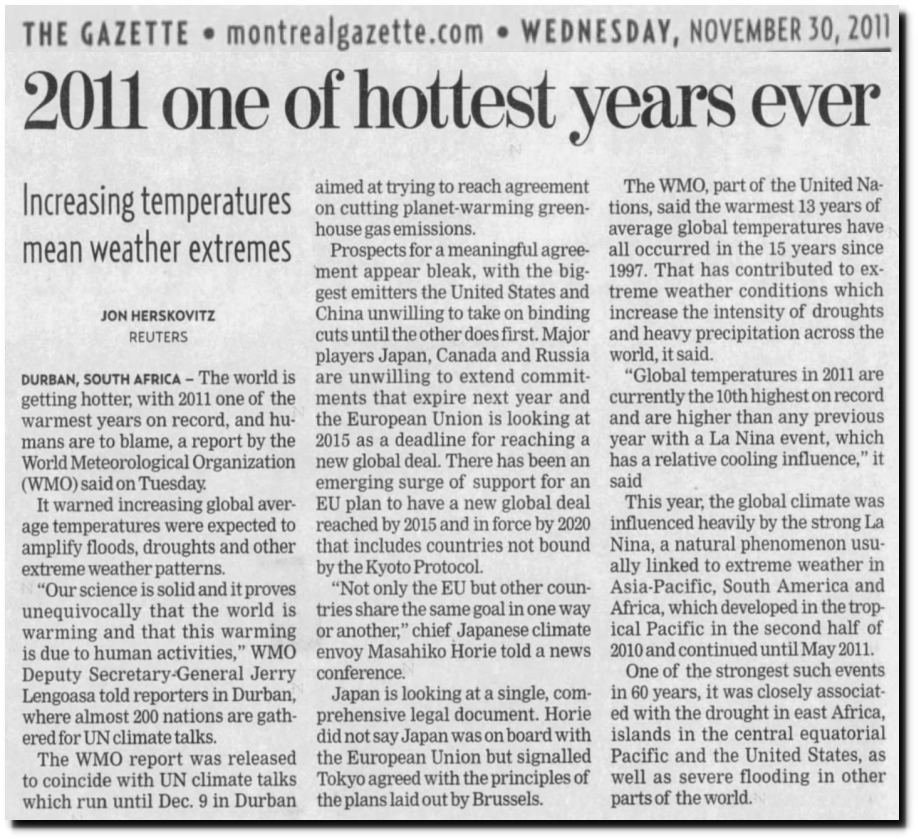 CO2 is a very fickle gas, causing the oceans to be warm in some places, and be cool in other places. 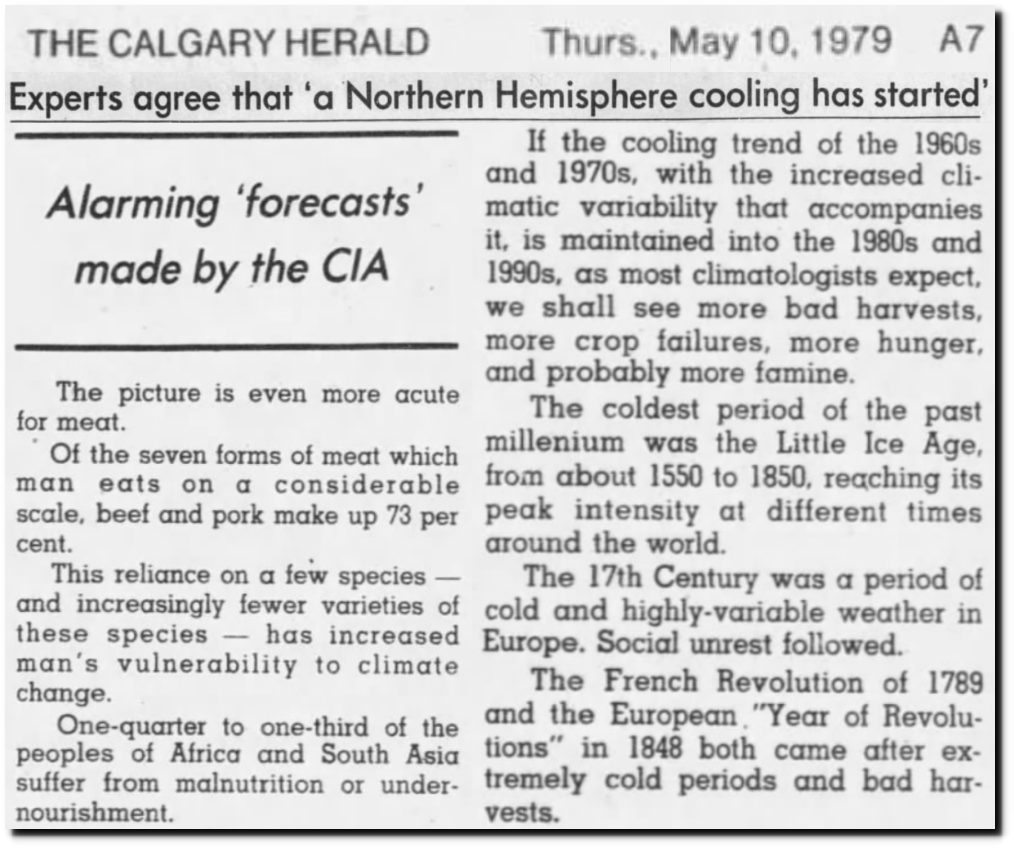