Arctic sea ice extent is “normal,” growing quickly and higher than the 2001-2010 average.

Extent is third highest in the past 15 years. 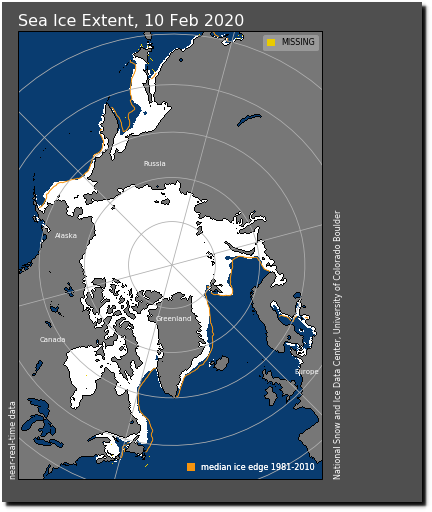 40 Responses to D-Day For Arctic Alarmists