How Many Ventilators Would That Have Bought? 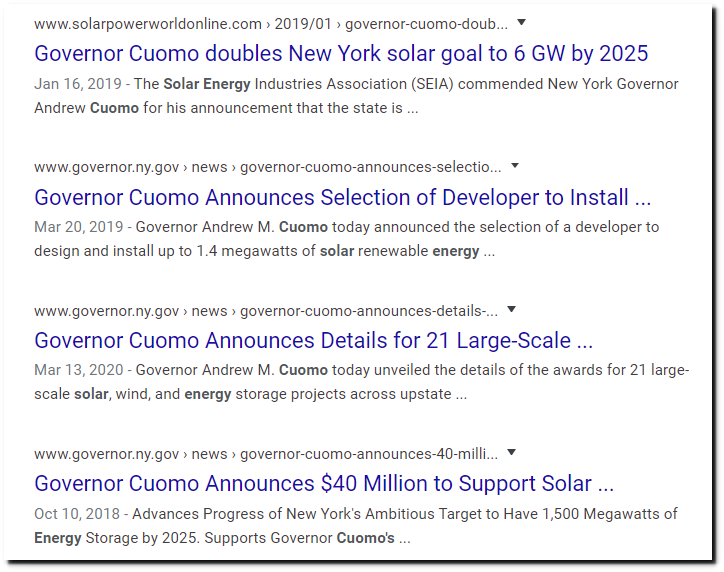 How many tens of millions of people will lose their jobs because Andrew Cuomo chose to pursue “climate change” rather than do his job as governor?

17 Responses to How Many Ventilators Would That Have Bought?