Experts report the western US is having the “worst megadrought in the modern age.”

Megadrought in Western U.S. Worst in Region in 1,200 Years | Time

Actual data shows that the western US has gotten slightly wetter over the past century, with the last five years above average precipitation. I took this picture a month ago along the Agua Fria River north of Phoenix, which has the most water in 40 years. 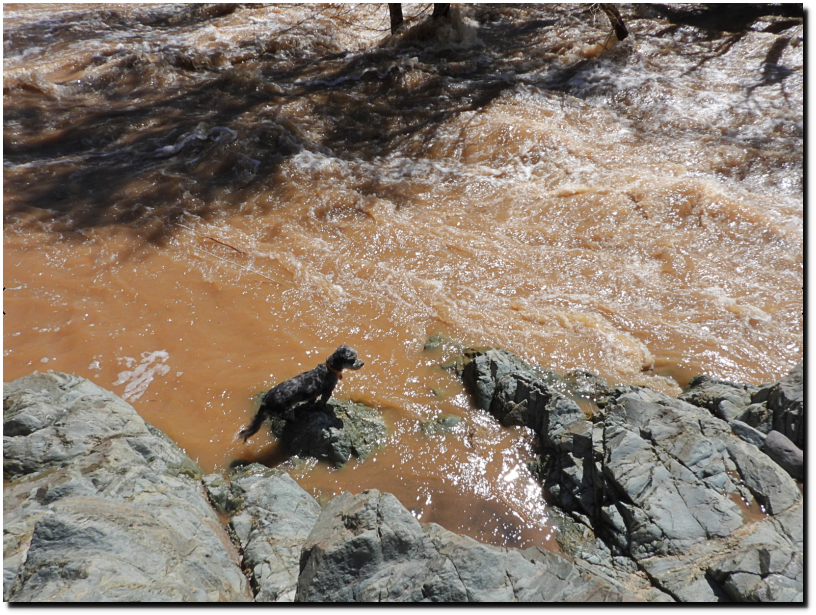 And this spectacular waterfall was in Oak Creek Canyon between Sedona and Flagstaff. 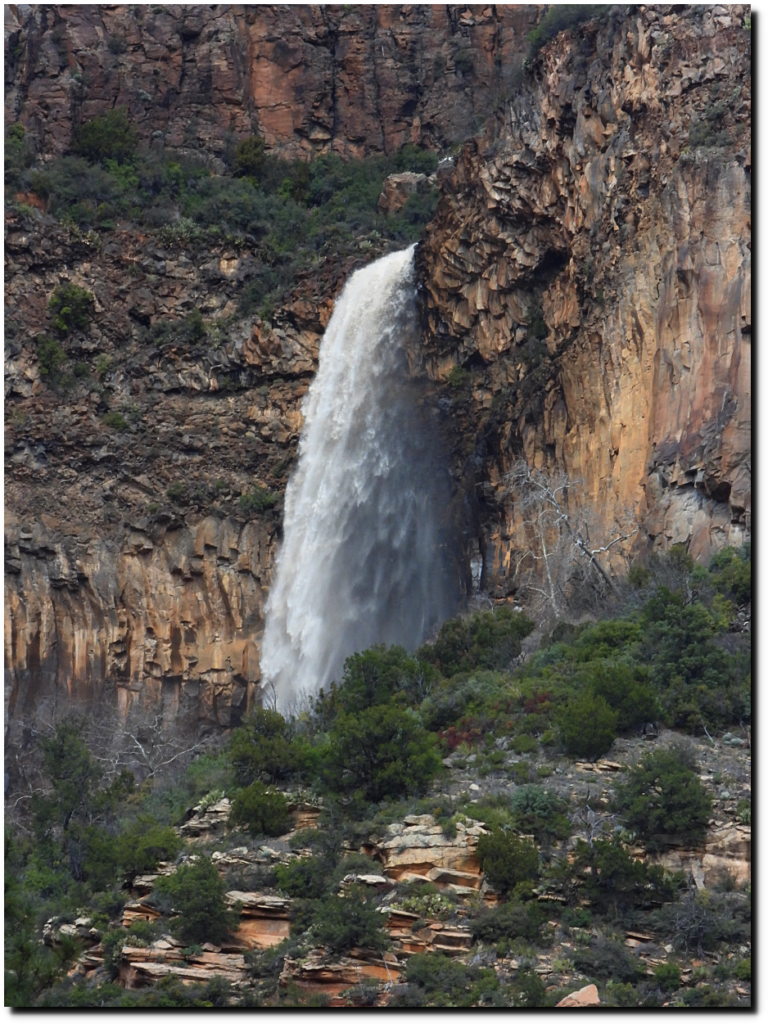 The official California permanent drought was announced four years ago.

And last year, the drought was so deep, residents had to dig their way out of it. Two of the last three years had record snow in California, so the San Francisco Chronicle has quite predictably announced the end of California skiing. 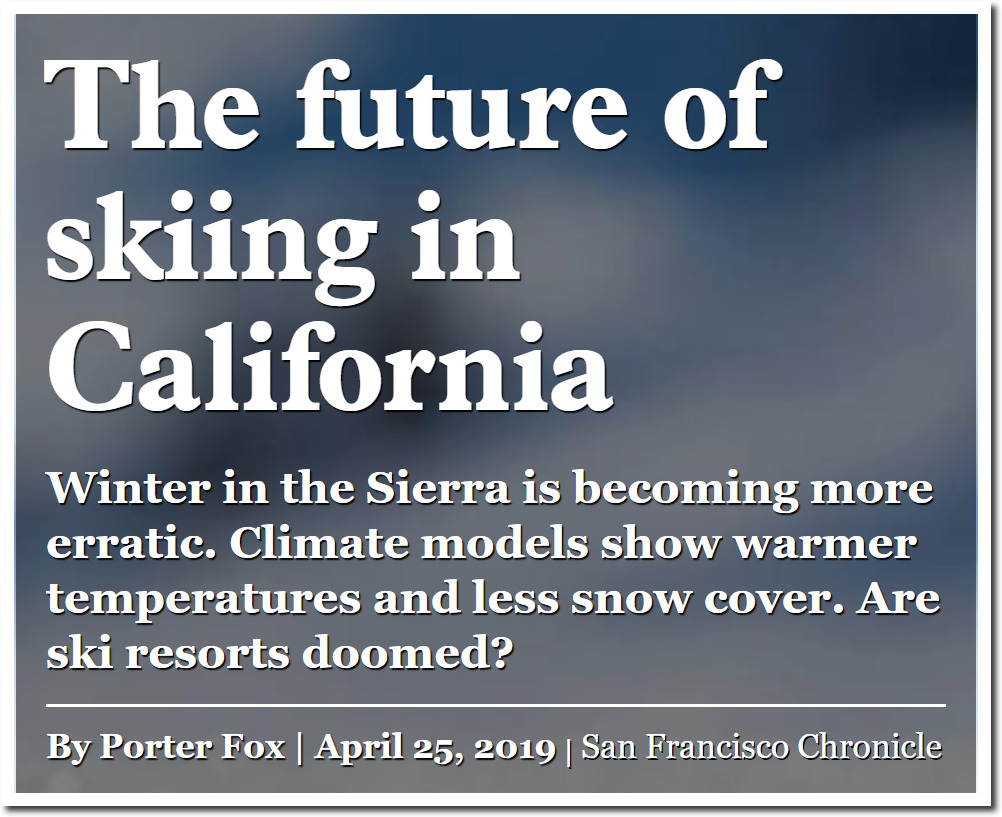 But they had to wait until after the Fourth of July …. Two of the authors of this paper are from Boulder, Colorado – where we are having our snowiest winter on record. 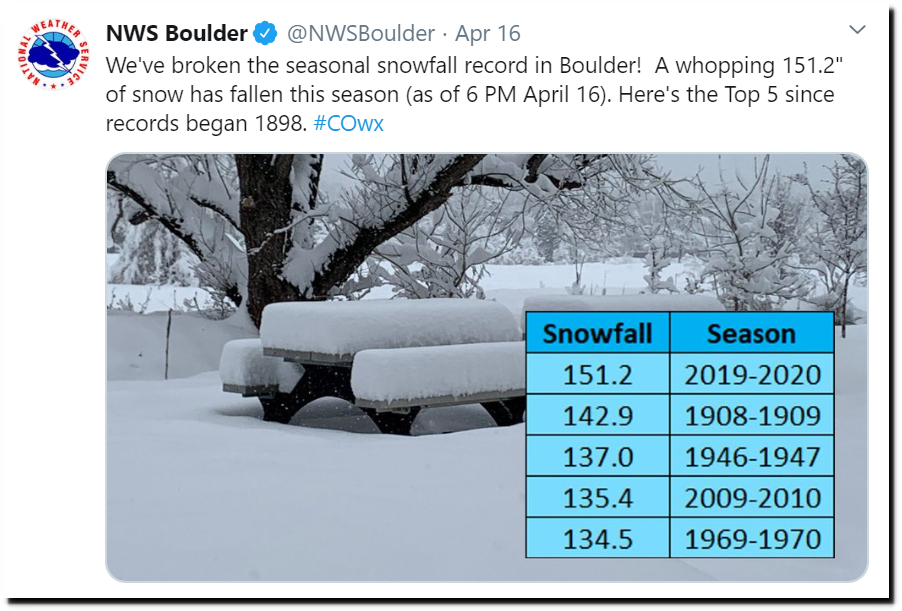 23 Responses to Dishonesty Making Science And Journalism Worst In History