Hawaii is run by left-wing Democrats, and was one of the first states to shut down their economy. They now have 250,000 new unemployment claims. 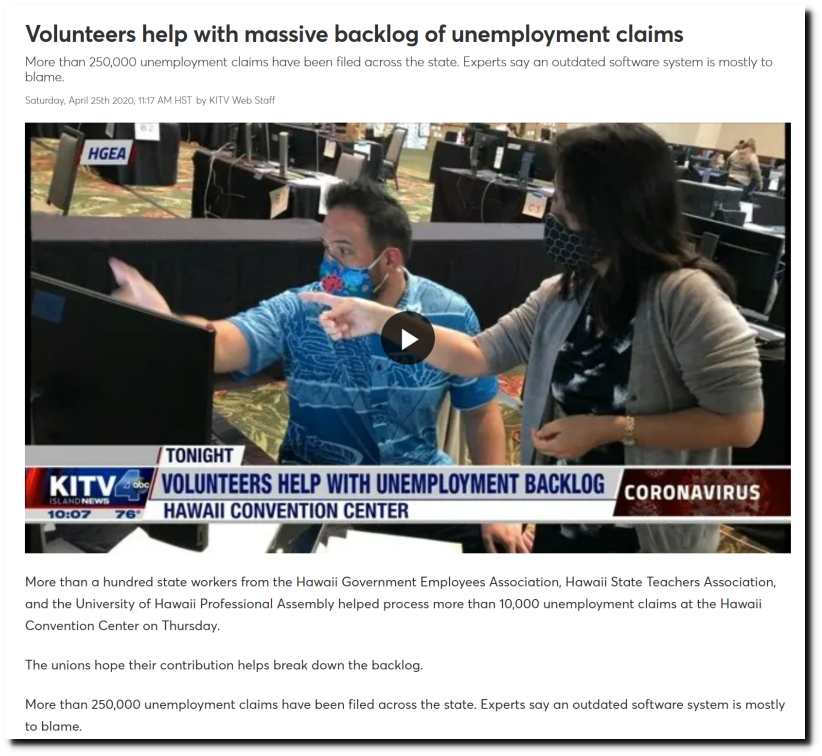 Hawaii only has about 650,000 people in their workforce, so they are probably above 40% unemployment.

Hawaii has a COVID death rate of ten per million, which is about the same as Wyoming – which never shut down. Hawaii’s economy is almost completely dependent on tourism, which is a dead industry thanks to worthless computer models created by the United Nations, and mindless panic by politicians in the US.

In a matter of six weeks liberal Democrat’s turned paradise into the exact opposite. The odds of Hawaiians dying from COVID are 1:10,000. Hawaiians are about fifty times more likely to die from flu or in a car accident. 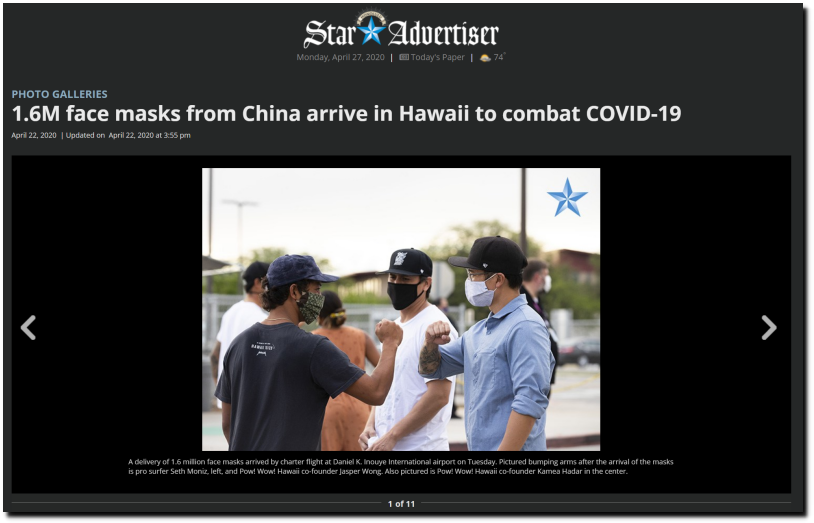