The BBC says lockdowns were used to get rid of coal, and that transporting wood from the US and burning it in the UK does not generate CO2. The BBC also says they can’t explain the nursing home deaths (which were used to force the lockdown, which was then used to get rid of coal.) 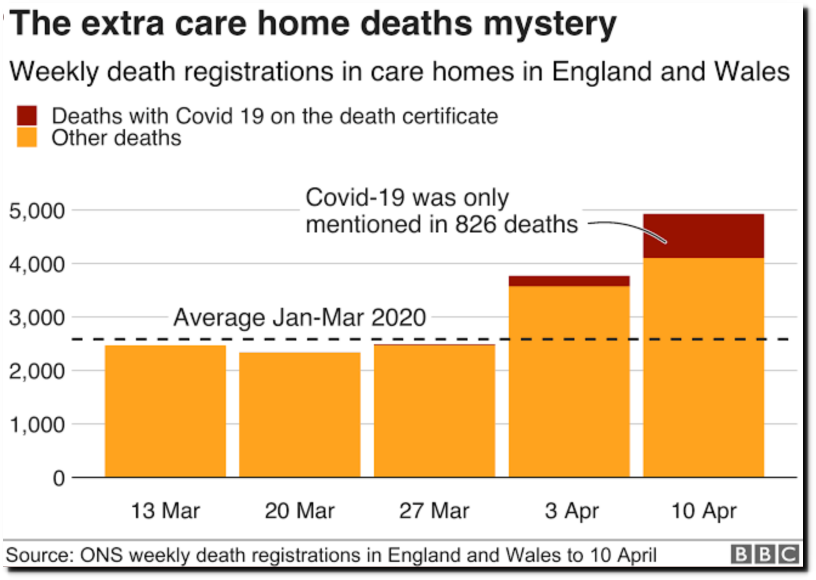 Looks like we just watched the Green New Deal implemented.