Social media and the press corps are warning that the US economy is about to crash and burn due to the end of the stimulus money – which is keeping tens of millions of people from becoming homeless. 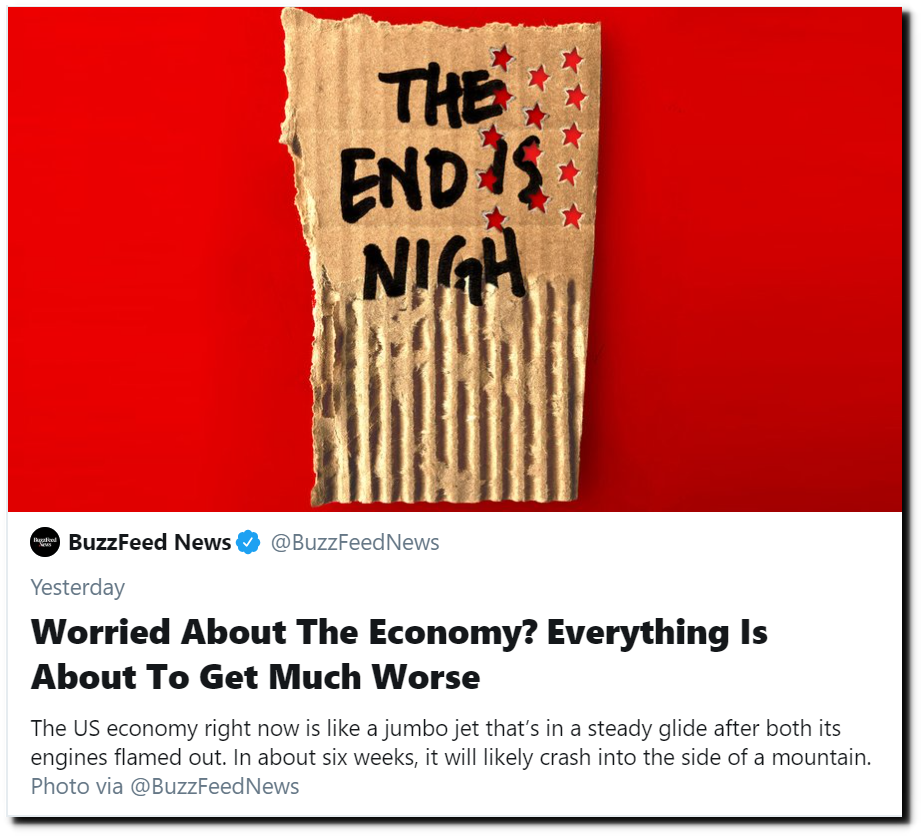 At a time when we need to be getting people back to work, the press and social media are also ramping up their fear mongering about the end of the lockdowns, saying that cases have “spiked.” 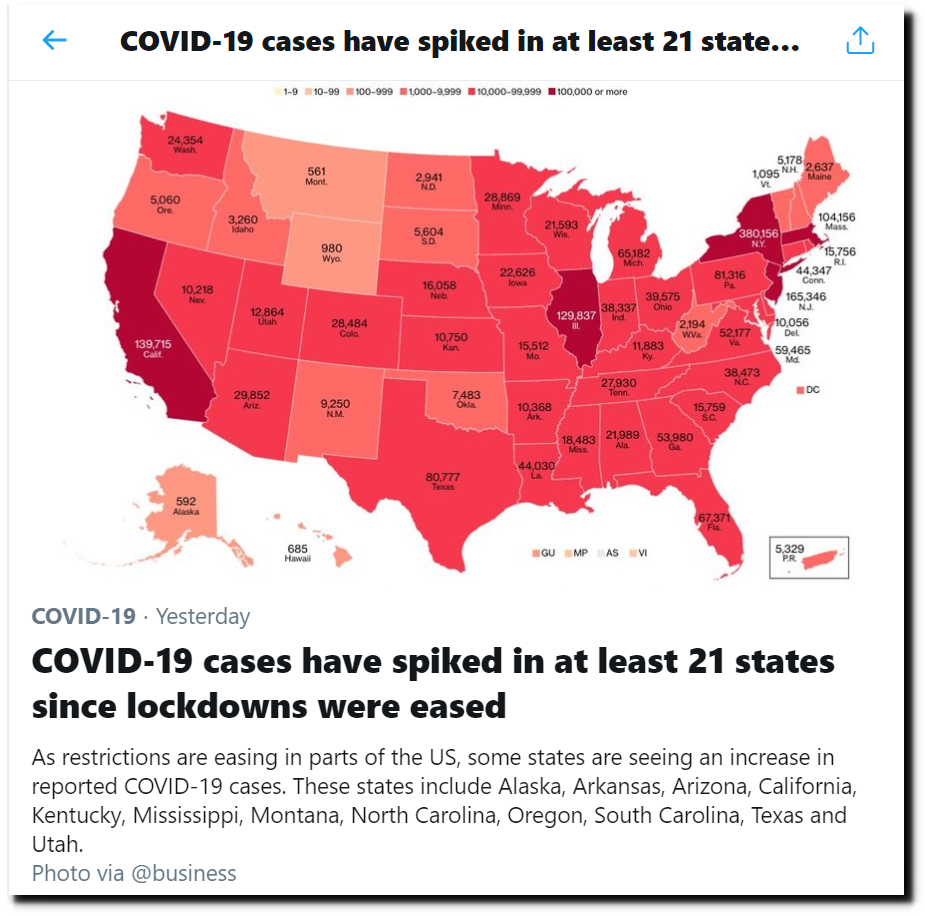 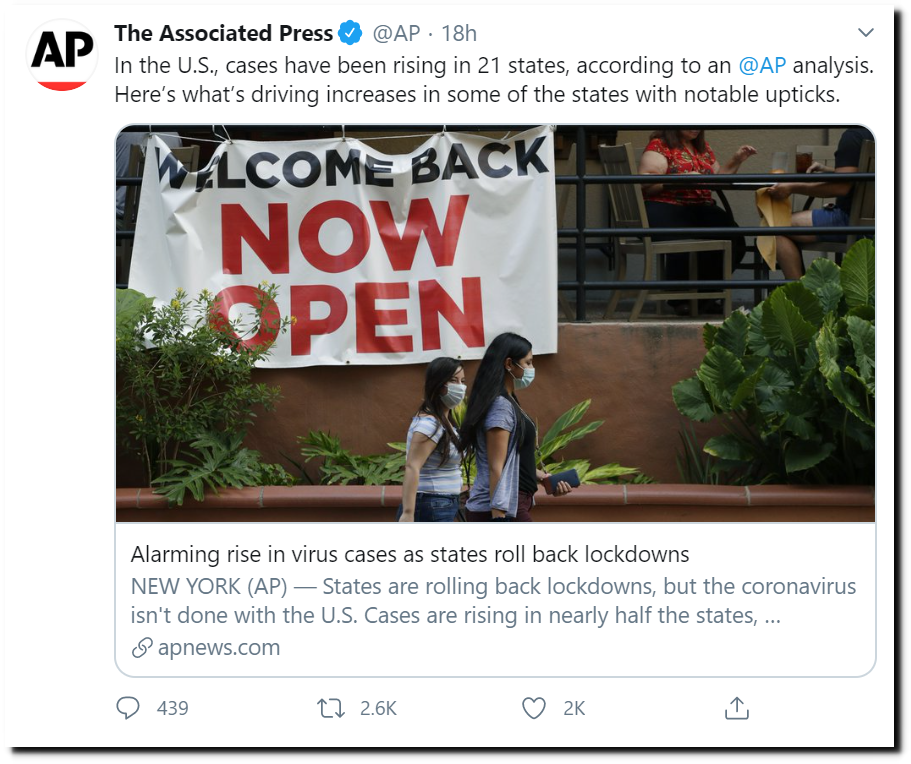 The reason cases have spiked, is largely because the press has been demanding more testing. The more people you test, the more positives you are going to find. It is a fairly useless metric as a result. 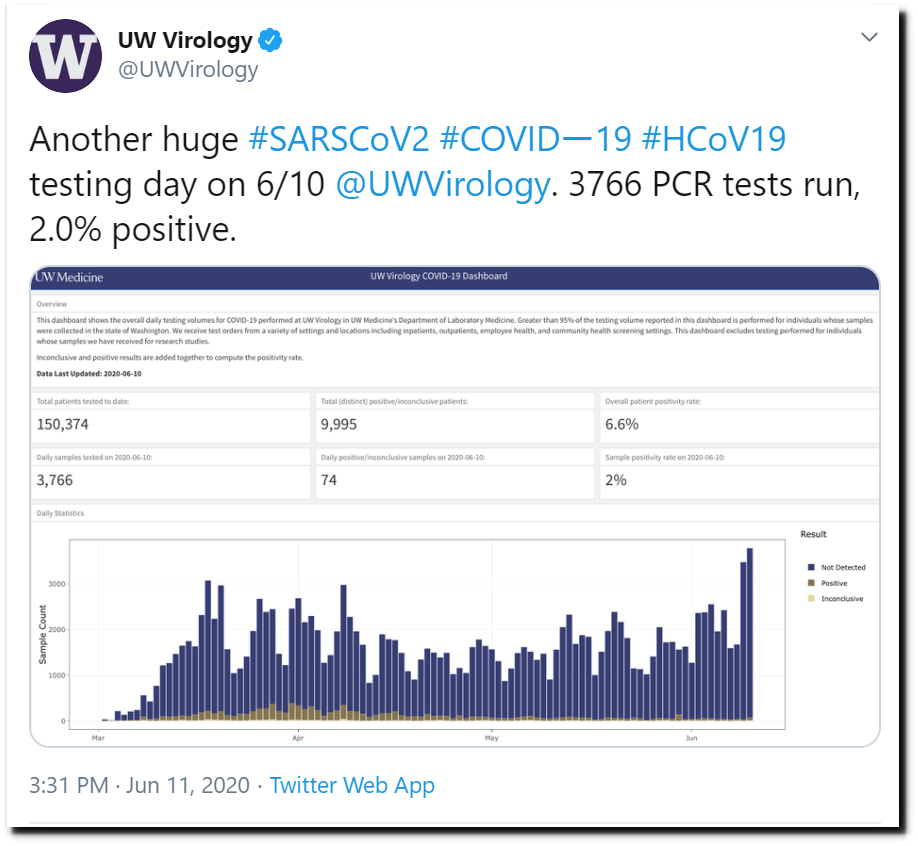 Even with the increase in testing, the number of new positives in the US has been declining. And the number of deaths has declined sharply. Arizona has been at the epicenter of press hysteria, because they were one of the first to allow their citizens to work and live a normal life. The press has been claiming hospitalizations in Arizona have spiked. But the Arizona data shows new hospitalizations are down, and deaths have plummeted since the state “reopened” a month ago.

We ate at our favorite dog-friendly restaurant in Scottsdale, Arizona four weeks ago. 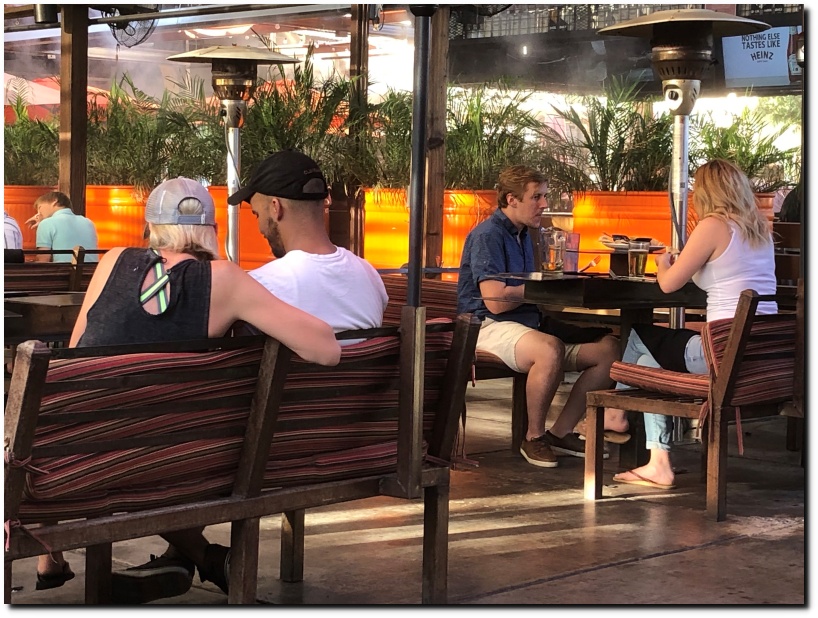 The press and social media can’t stand the idea of Americans working and enjoying life, and are continuing their disinformation campaign to rip America apart. At the same time they are promoting mass rioting and looting, the press is claiming that people working is causing a “spike.” The sedition is occurring right out in the open. Hopefully more people are becoming aware of it.

48 Responses to Media Efforts To Destroy The Economy Continue