My Twitter follower count increased monotonically for many years, until  a month or two ago. But twitter seems to have implemented an algorithm where they remove old followers at about the same rate which I get new ones. 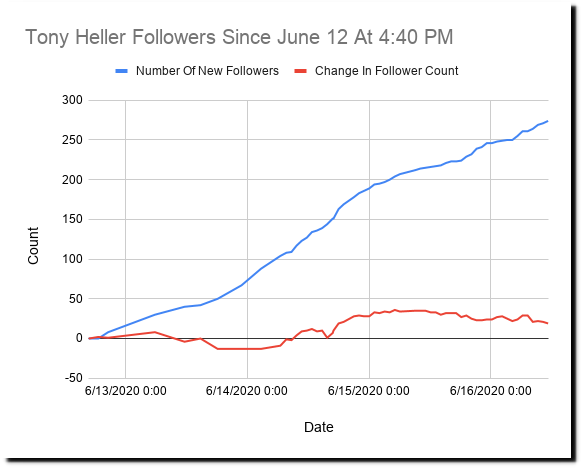 An increased rate of new followers is immediately met with an increased removal of old followers. This is the exact opposite of what would be expected behavior on a level playing field. 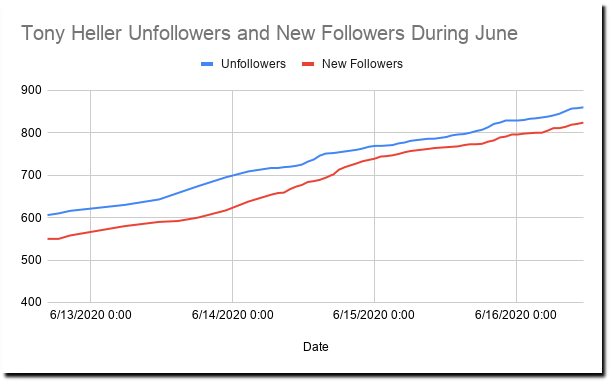 None of the unfollowers I have contacted actually unfollowed me. The most common dirty trick used by twitter is to declare an account to be “temporarily restricted” and set their following count to zero. 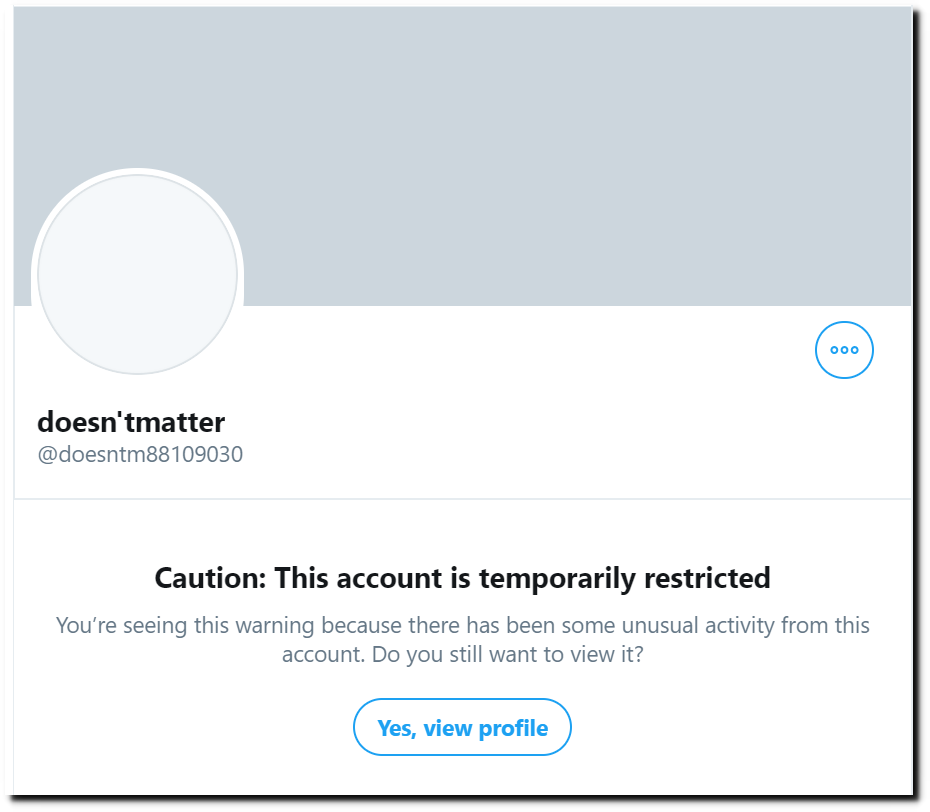 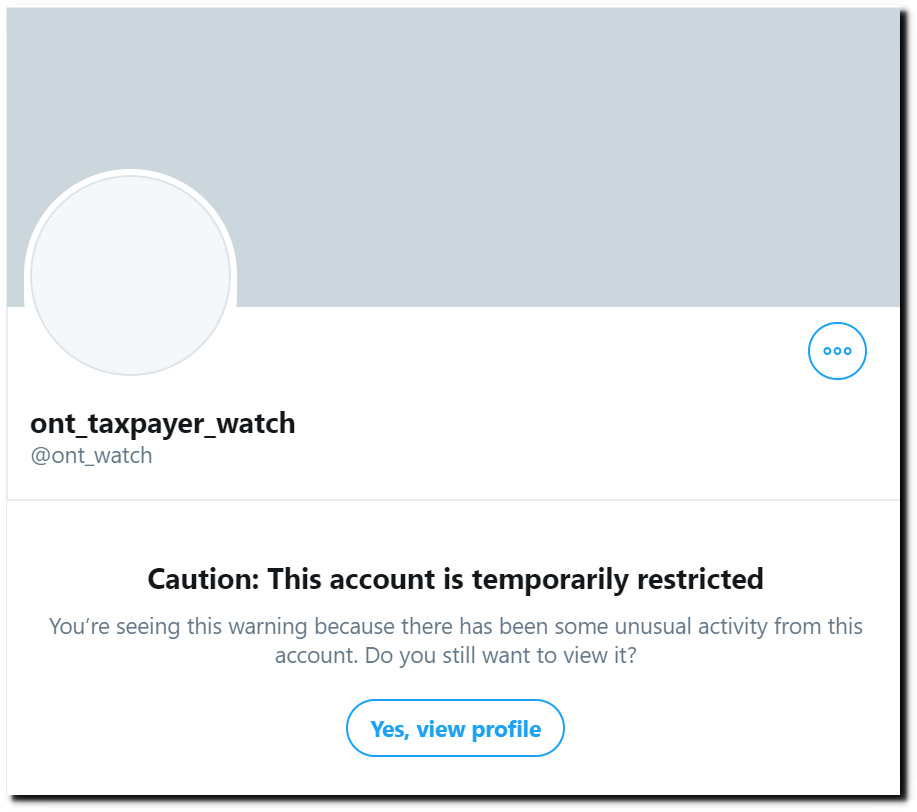 Patrick Moore and many other conservatives have observed the same thing. 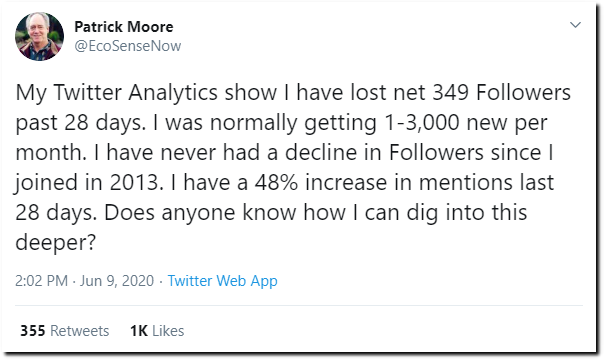