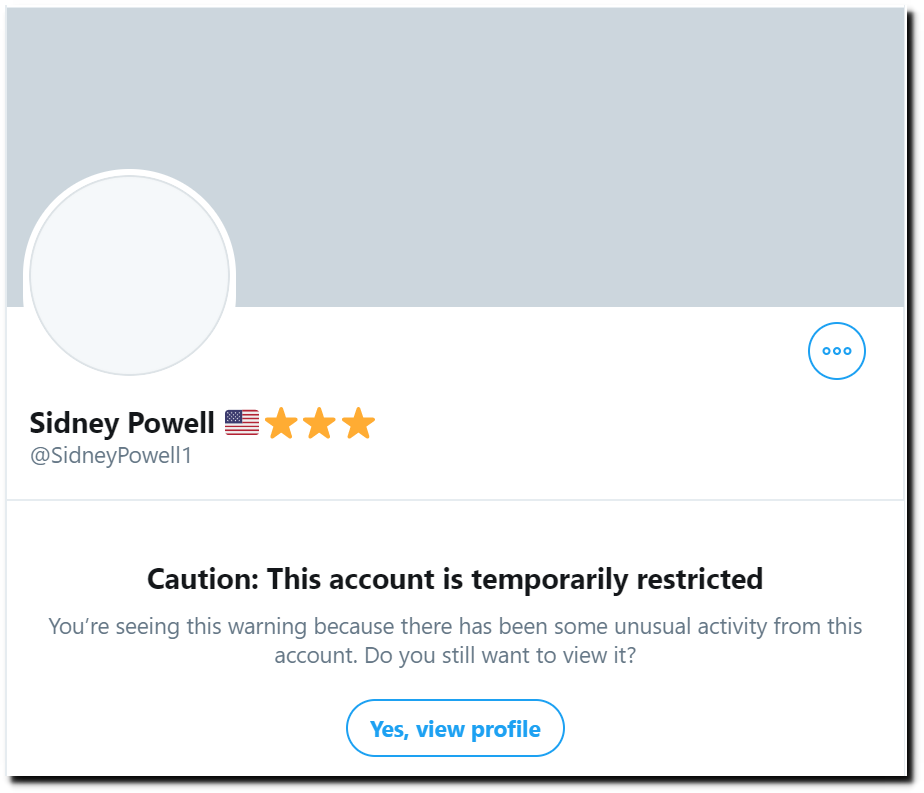 When Twitter does this, they empty to account’s “Following” list. Everyone whom she was following has now lost a follower. 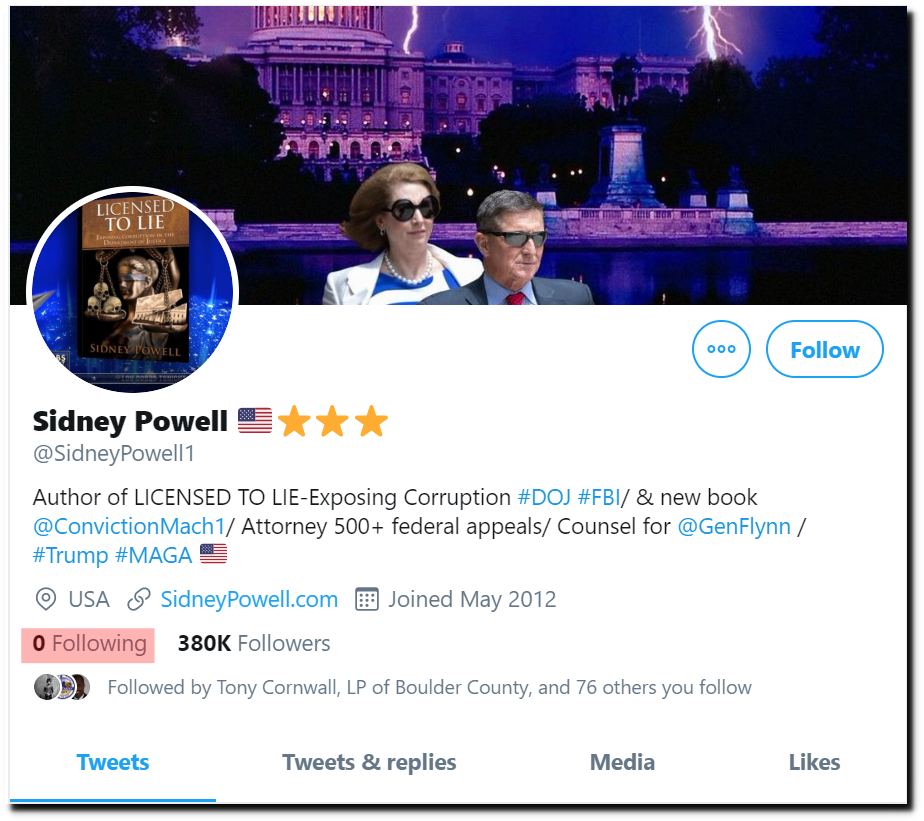 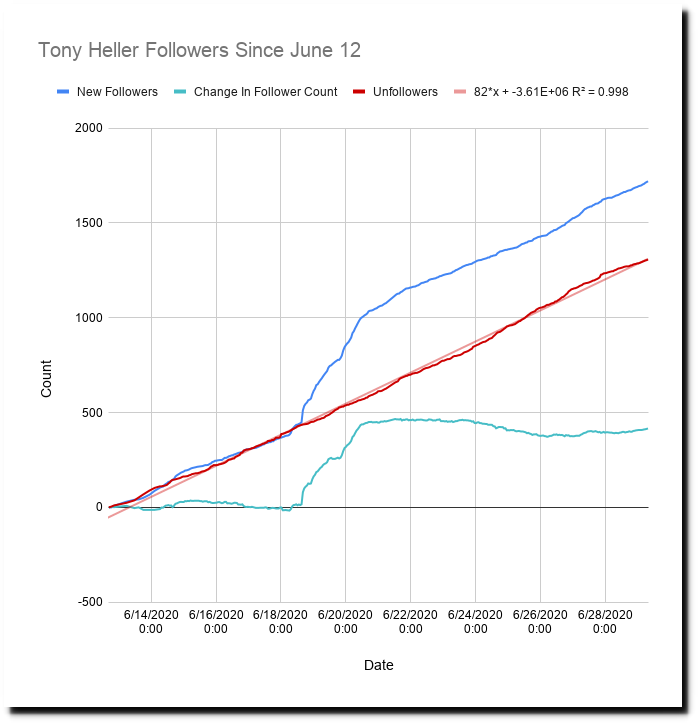