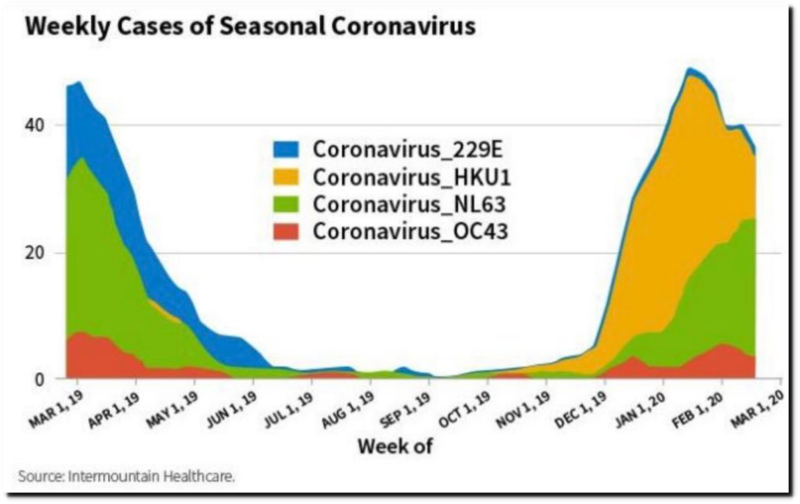 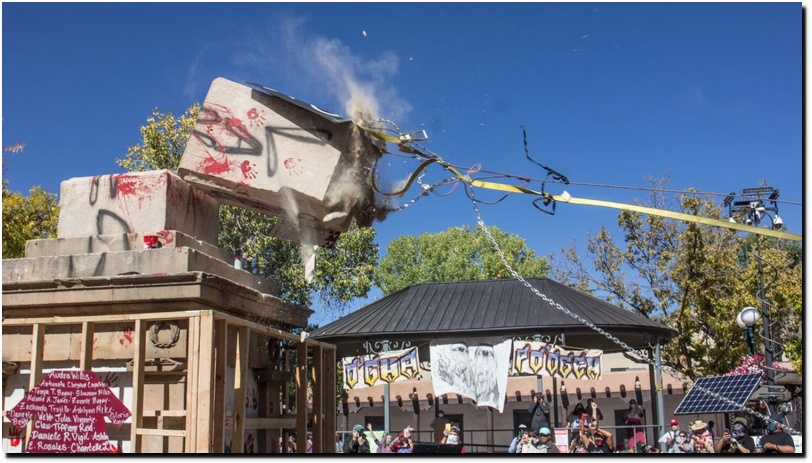 37 Responses to Science Based Targets