How The 2020 Election Was Hacked

Independent of the question of whether or not votes were stolen, big tech has openly admitted that a few white billionaires hacked the election to install Joe Biden. Time Magazine bragged about their accomplishment in this Orwellian piece written three weeks after Biden was installed in office.

a well-funded cabal of powerful people, ranging across industries and ideologies, working together behind the scenes to influence perceptions, change rules and laws, steer media coverage and control the flow of information. The Secret Bipartisan Campaign That Saved the 2020 Election | Time

This included a nearly endless stream of misinformation about climate and COVID-19. People were told that they would die unless they voted for Joe Biden. On November 3, Vote to End Attacks on Science – Scientific American

But after the election one in six Biden voters said they would have voted the other way if they had accurate information. 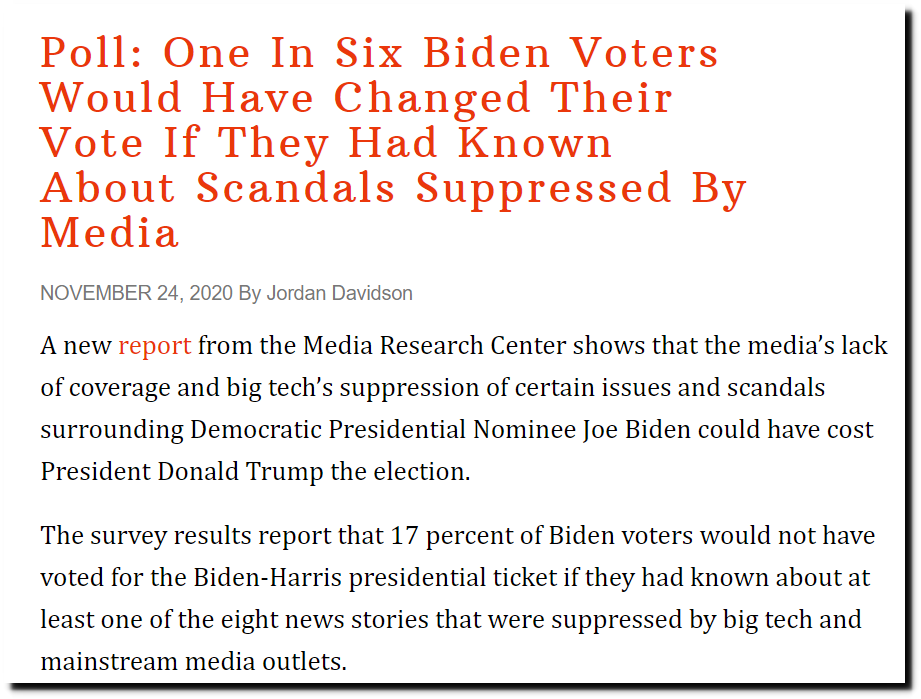 Poll: One In Six Biden Voters Would Have Changed Their Vote If They Had Known About Scandals Suppressed By Media

Among the information which was hidden from Biden voters is the fact that he is suffering dementia.

Now Democrats are afraid to let him have the nuclear codes. 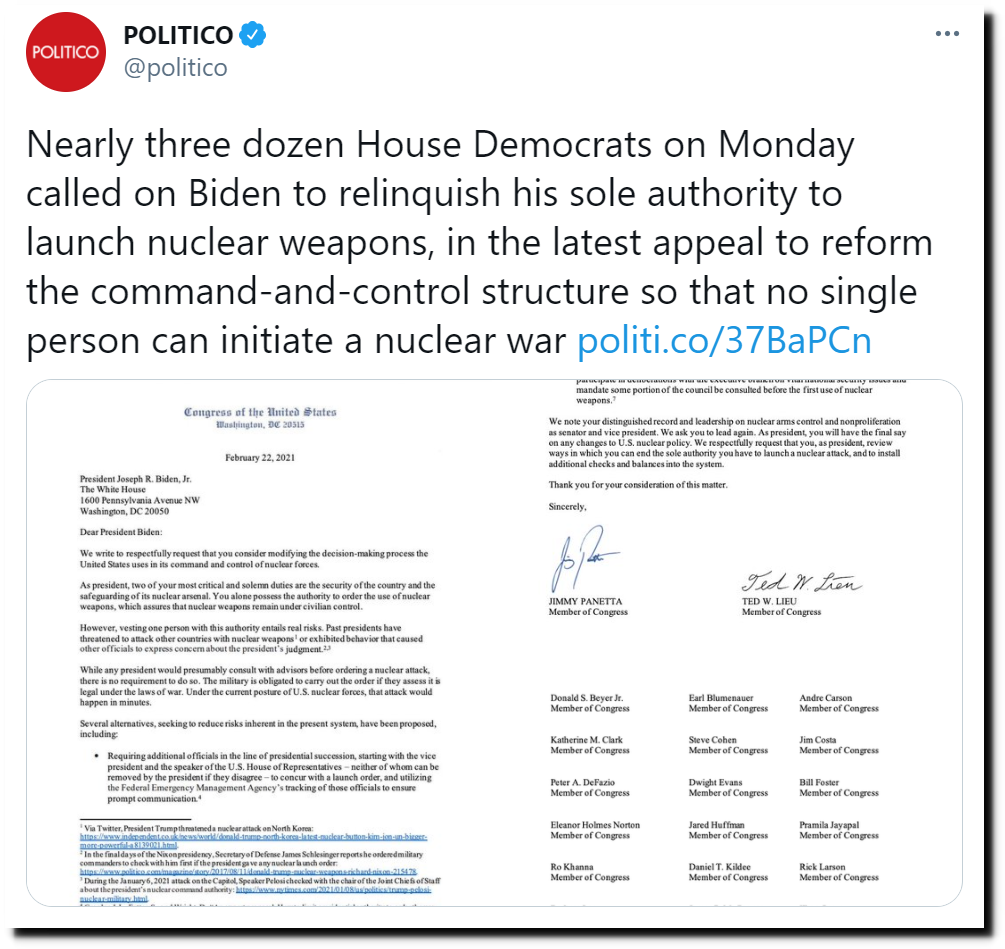 And the fact that he groped the children of US senators on C-Span at a US Senate swearing in ceremony. YouTube censored my video of the ceremony because they said it violated their child safety violations. Here is another video explaining Biden’s behavior.

Compare this to the 2016 election, which they claimed Russia hacked by providing accurate information about Hillary Clinton and the Democrats.

Inside story: How Russians hacked the Democrats’ emails

14 Responses to How The 2020 Election Was Hacked