The history of anti-Japanese sentiment in California goes back much further than what the LA Times wants people to remember. In 1923, California passed laws banning Japanese people from owning property, saying Japanese could not be assimilated. In 1917, President Woodrow Wilson confirmed a German plot to bring japan to war against the US. 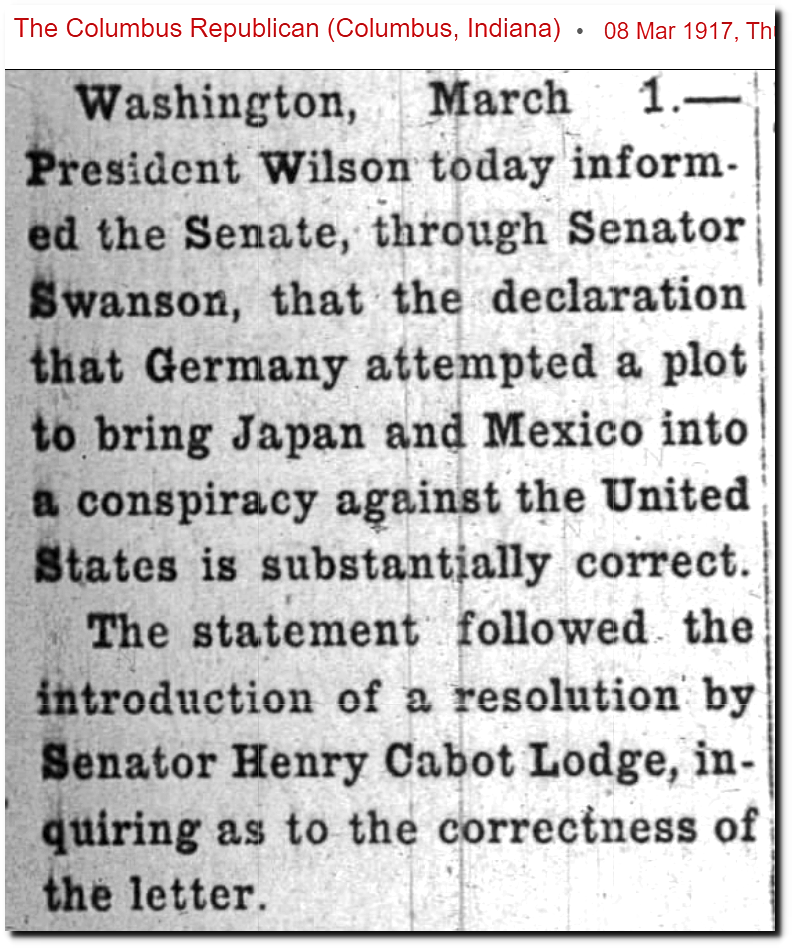 The Japanese Embassy said under no circumstances would they team up with Germany against the US. 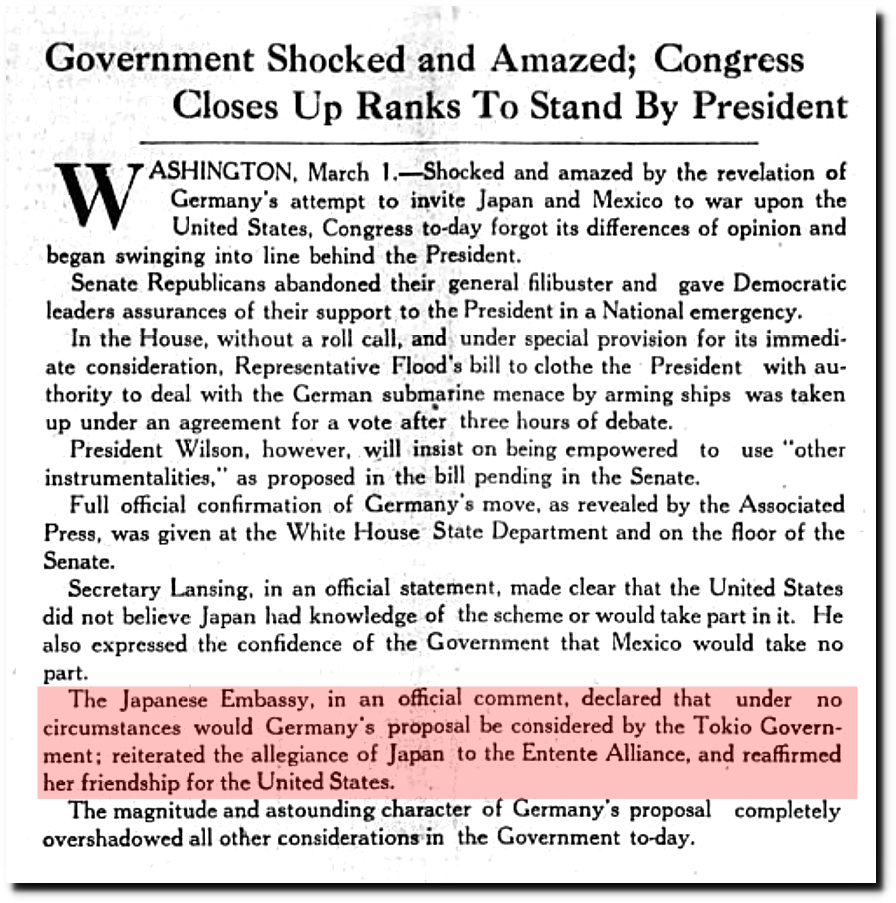