Katharine Hayhoe was lead author of “Our Changing Climate” in the last National Climate Assessment. 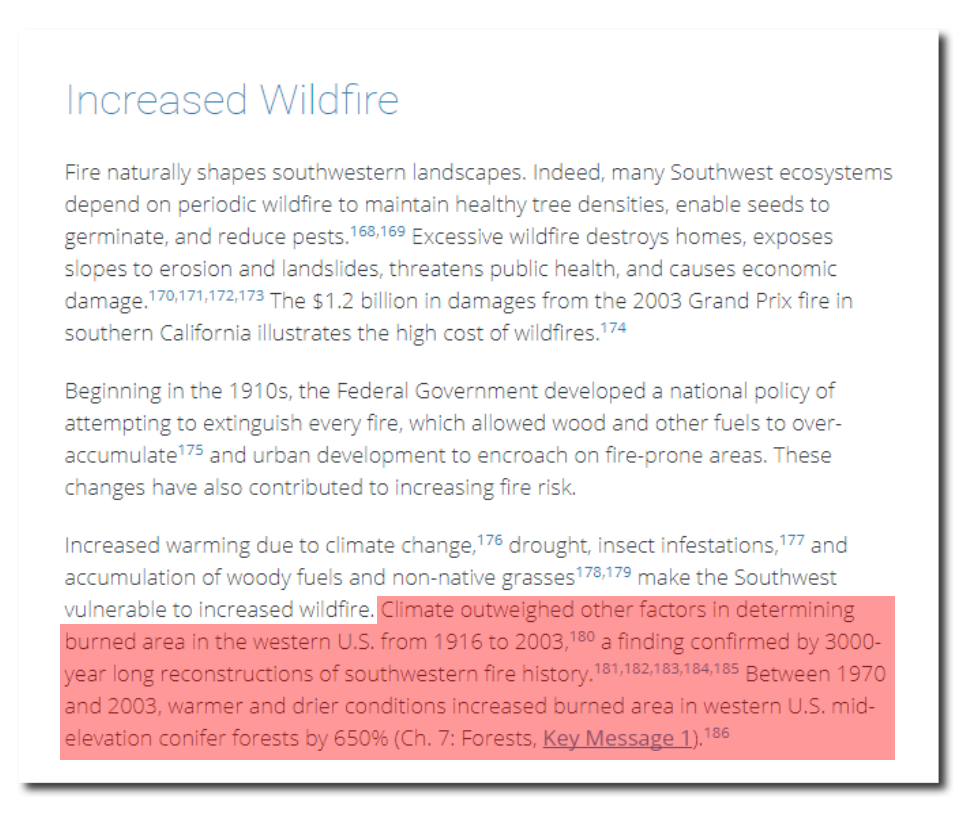 They hid all of the critical information prior to 1970 which wrecked their story. The document below was just deleted by the Biden Administration.

1970 was near the end of a thirty year cooling trend.