They may not have achieved the desired results however.  The Dubai imagery showed that sea level has not changed since 1984.

Here is Sydney Morning Herald from September 29, 1951. Everything which Google is blaming on humans now, was happening a long time ago, when CO2 levels were near or below 300 PPM.

Dr. Hans W. Ahlmann, director of the Swedish Geographic Institute, is an authority who has spent most of his life reading these signs. A recent report based on his work shows that the new climate is coming just as surely as winter or summer. Sub-zero temperatures occur only half as frequently in north-ern cities as they did 75 years ago. Greenland’s ice is melting and the ruins of mediaeval farm- houses hidden by ice for centuries have already been exposed.

In Spitsbergen the mean annual temperature has risen by four degrees since 1912. Ships ply the White Sea and the Gulf of Bothnia three or four weeks longer than they used to. In Iceland and the higher latitudes of Norway farmers are growing barley in soil that was once frozen for seven months each year. * BUT the coming of the new climate is most noticeable above the world’s snow lines.

Glaciers present the most striking evidence. The American geographer, F. E. Matthes, has reported that “glaciers in nearly all parts of the world receded regularly during the last sixty years but especially rapidly during the 1930-40 decade.” All glaciers examined from Greenland through Scandinavia to Europe are shrinking. And the shrinkage is not limited to high latitudes. Some glaciers in the European Alps have vanished completely.

In East Africa, the glaciers on three high volcanoes—Kilimanjaro, Mt. Kenya and Ruwenzori have been diminishing since they were first observed in 1880. The vast Muir Glacier in Alaska’s Glacier Bay has retreated a full 14 miles since 1902.

A young professor at the University of Wisconsin in the far north of the United States, Joseph Hickey, has been watching the birds of his State for the last ten years and he. too, is convinced that the climate is warming up. Comparing his observations with existing records, he says that many species of American birds and mammals have moved as much as 100 miles northward over the last 40 years.

The Tit mouse, the Turkey Vulture, the Whip-poor-will, the Swallow and the Opossum have detected the ‘ change in the climate much more quickly than we have and have moved north to find their accustomed climatic environment. *

Even the fish in the ocean know about it, too. Ahlmann reports that Eskimos are catching and eating cod, a fish that they never saw before 1900. Julian Huxley has reported that herring and haddock have been moving north off Greenland at 24 miles per year for the last 30 years.

Inland lakes have fared worse. With no melting glaciers to replenish them, many lakes are slowly disappearing. Dr. E. Nilsson, of Stockholm University, visited Africa in 1947 and found that the water level in Lake Victoria had fallen seven feet in the last 10 years! In America, the Great Salt Lake in Utah has lost nearly 50 per cent, of its volume since 1850. Its salt content has doubled during that time.

These cases of the Vanishing Lakes, the Shrinking Glaciers, and the Frightened Birds have now been solved and the sun stands accused. Dr. L. B. Aldrich, an astrophysicist at the Smithsonian Institute in the United Stales, published a report this year showing that the sun has poured enough extra heat onto the surface of the earth to affect our climate noticeably. The Danish Royal Geographical Society issued a more conservative statement. In the Danes’ opinion, “the question of the cause will remain open until sufficiently exact measurements of solar radiation for a longer time are available.” Other scientists, however, feel that Aldrich’s data is sufficiently detailed to provide an ex-planation for the curious evidence of a changing climate which has been gathered. * ALDRICH’S explanation is this that the radiation of the sun has increased by one quartet of one per cent over the last 20 >ears And this theory is based on 16 000 measurements made in Chile during those years Aldrich says that summer is getting warmer all the time The glacier at Glacier Bay, Alaska retreated an average of six feet per day from 1794 to 1896. 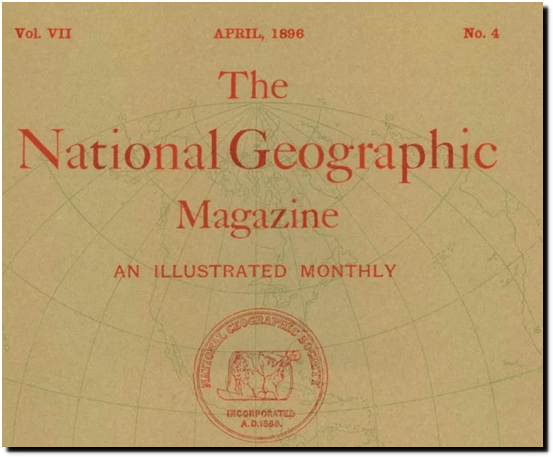 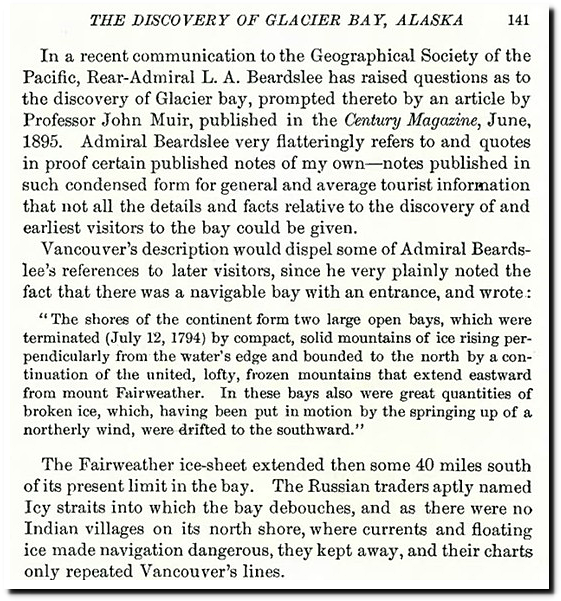