NOAA predicted a hot April for the US. 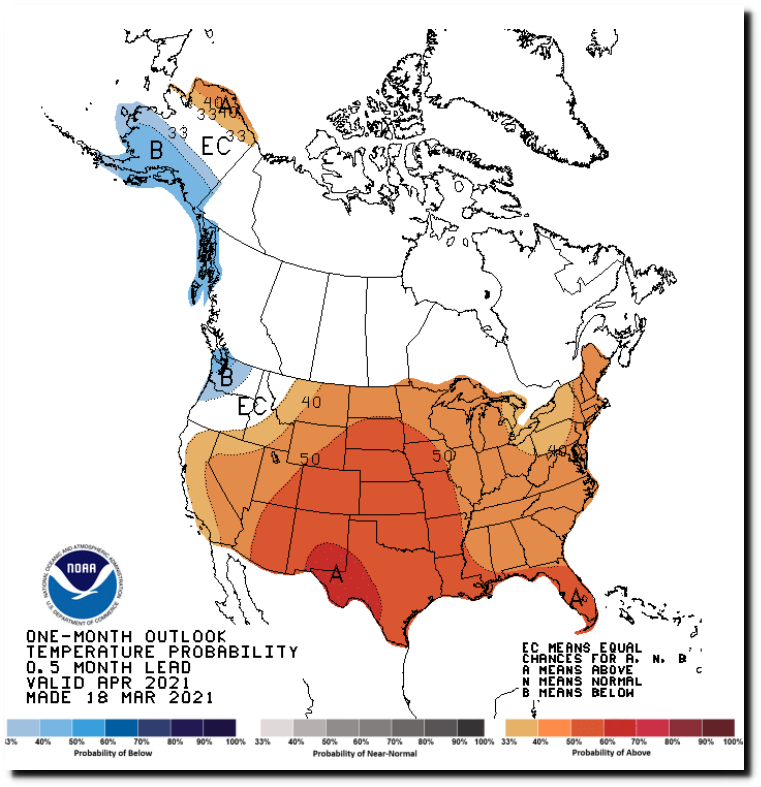 And they claim they got their prediction right. April 2021 was fairly dry and a bit warm for much of the U.S. | National Oceanic and Atmospheric Administration

Their thermometer data disagrees. The mean temperature was below average. The average minimum temperature was was below average. Three years ago was the coldest on record. The number of warm days was below average. April temperatures in the US have been plummeting for the past 20 years. The number of cold nights was above average. NOAA created their imaginary warm April by tampering with the data, like they do every month. NOAA created the warm April via a hockey stick of data tampering. Their data tampering algorithm closely matches the rise in atmospheric CO2.  They are altering data to match their theory. This follows failed forecasts in February and March.

On January 25, NOAA predicted a warm February for the US.

“The outlook from the Climate Prediction Center for February indicates that there are no strong climate signals that would point toward an unusually cold or mild month.  The odds are tilted toward above average precipitation.” That forecast was exactly backwards. 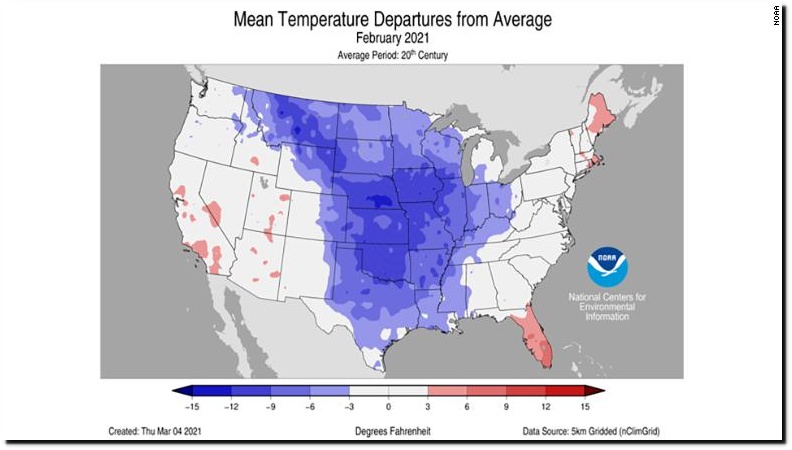 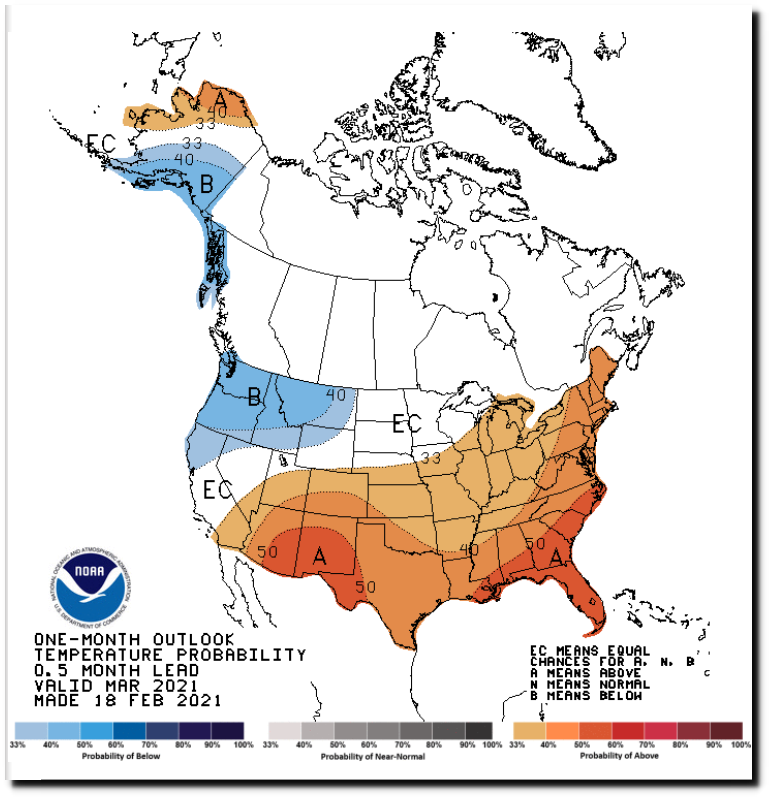 Biden is continuing his reign of terror over science by firing everyone who might question this fraud. The same thing he did the last time he was in the White House.

Sally Jewell: ‘I Hope There Are No Climate Change Deniers In The Department Of Interior’ | HuffPost