The last time CO2 was at the safe level of 350 PPM was 1988, when Yellowstone burned, the Mississippi River almost dried up, and Cancun was largely destroyed by the second most intense Atlantic Hurricane on record. 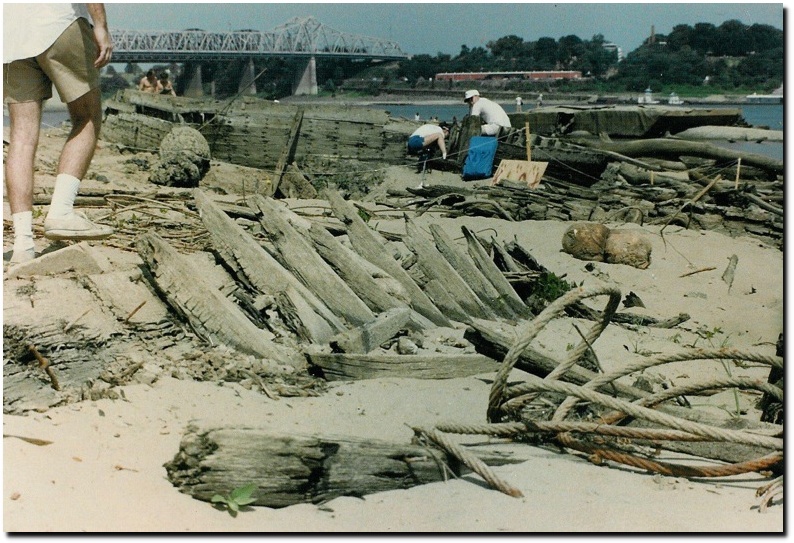 “Hurricane Gilbert, the mightiest storm to hit the Western Hemisphere in this century, concentrates so much of its destructive energy into a narrow core that meteorologists say the storm resembles a monster tornado.” “The 1970 Bhola cyclone was a devastating tropical cyclone that struck East Pakistan (present-day Bangladesh) and India’s West Bengal on November 11, 1970. It remains the deadliest tropical cyclone ever recorded and one of the world’s deadliest natural disasters. At least 500,000 people lost their lives in the storm” In 1974, fifteen percent of Australia burned. Darwin was destroyed by Cyclone Tracy on Christmas Day 1974.

Phoenix had their worst heatwave. And experts said we were headed into another ice age.

Hot weather was much more common when CO2 was below 350 PPM. But I lack the qualifications to dispute “Countless scientists, climate experts, and government officials”