SMH Calls For Tattooing People Who Tell the Truth About Climate

“Surely it’s time for climate-change deniers to have their opinions forcibly tattooed on their bodies.” The dangers of bone-headed beliefs 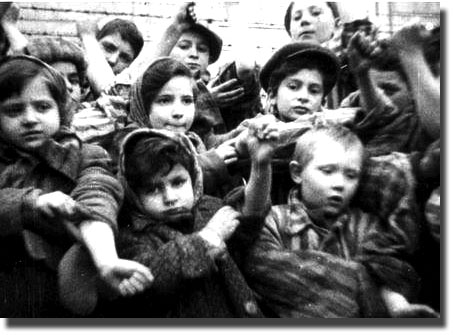