What Really Controls The Climate?

Record hot downslope winds along the Pacific Coast in 1859 coincided with the largest solar storm ever recorded. 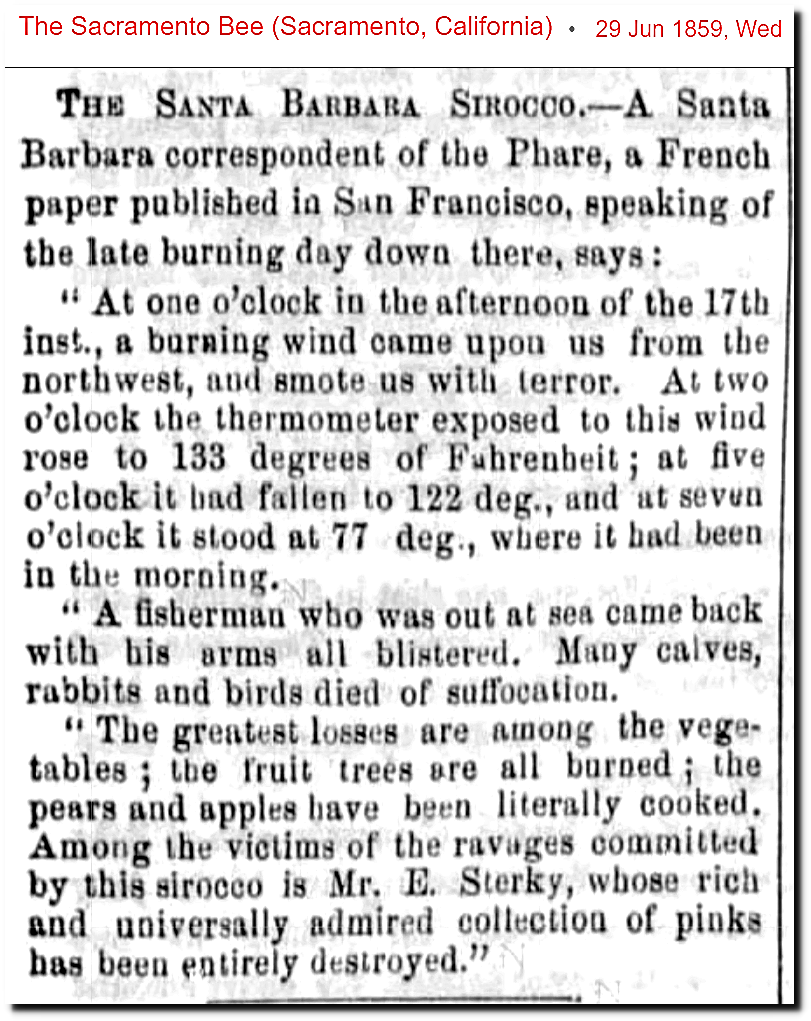 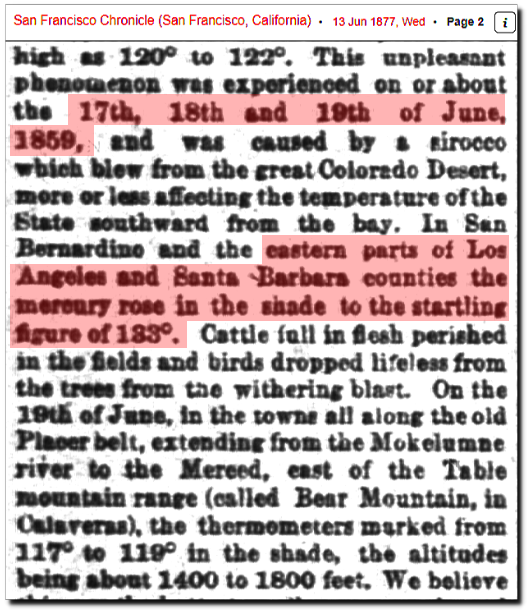 A few weeks after the record heat in 1859 came the largest Coronal Mass Ejection on record. A similar effect this year also coincided with a series of large solar storms. 18 Responses to What Really Controls The Climate?