AGU – Floods in Germany And China Caused By Global Warming 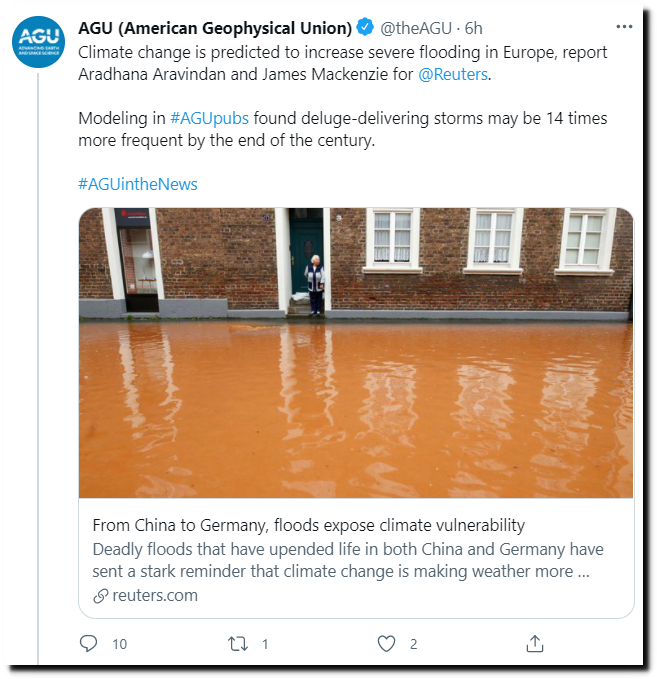 In 1920, Germany received five inches of rain in eight minutes – the world record.

According to NASA, 1920 was one of the coldest years on record. Germany has had many floods worse than the 1920 flood. 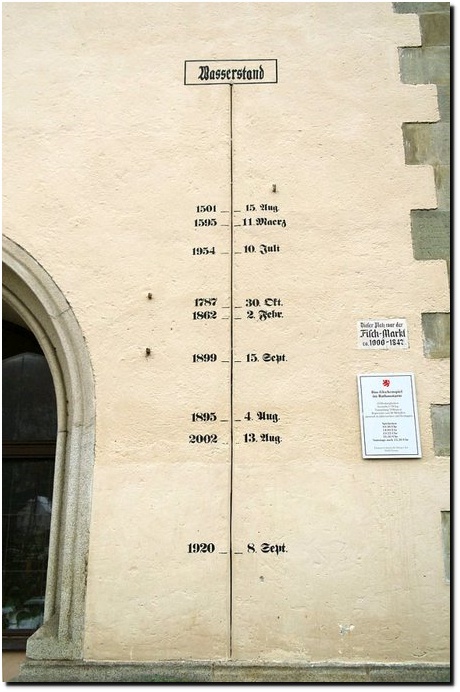 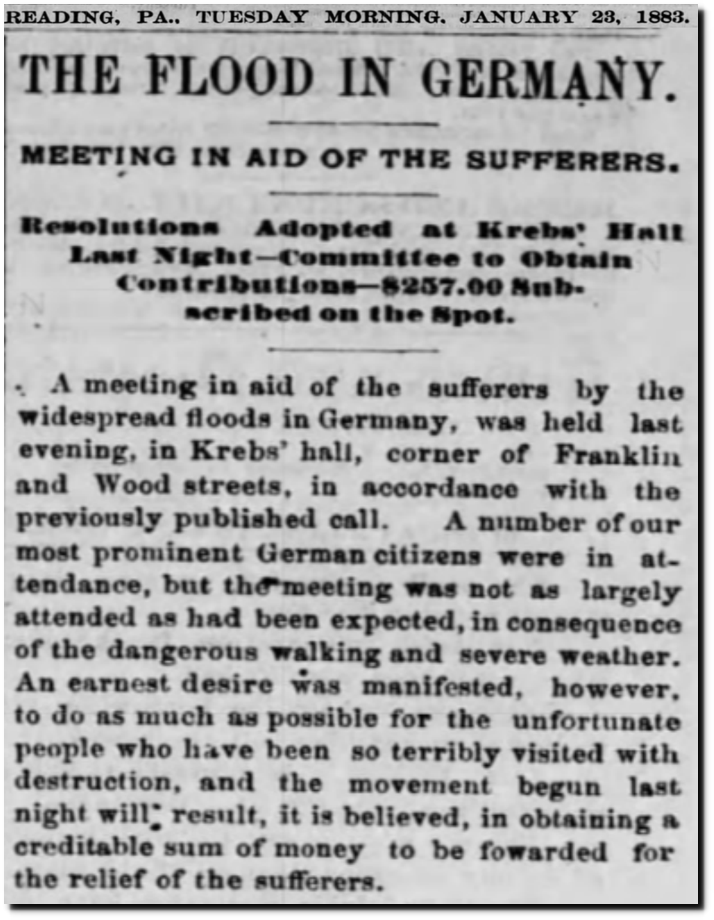 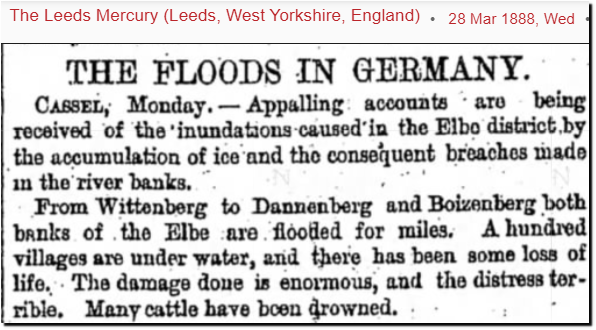 The year after the 1920 world record rain brought record heat, drought and flooding. 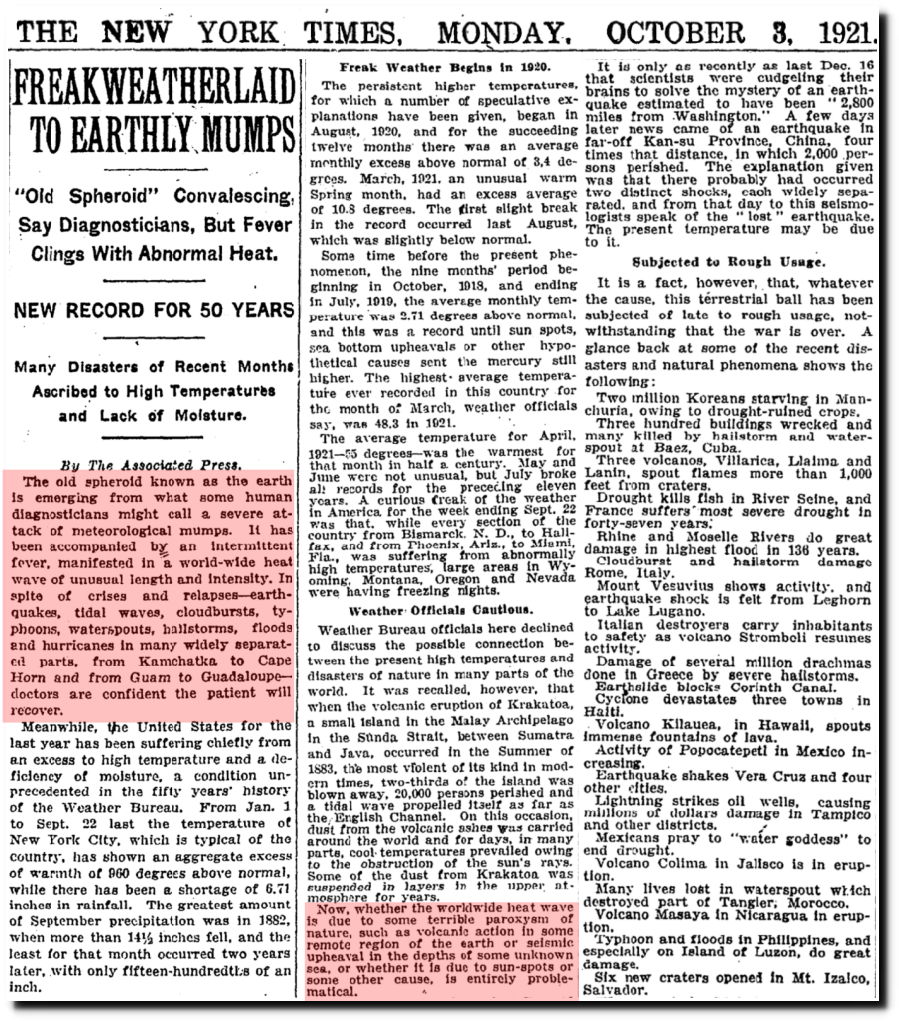 There was historic flooding and drought in Europe during the summer of 1921. 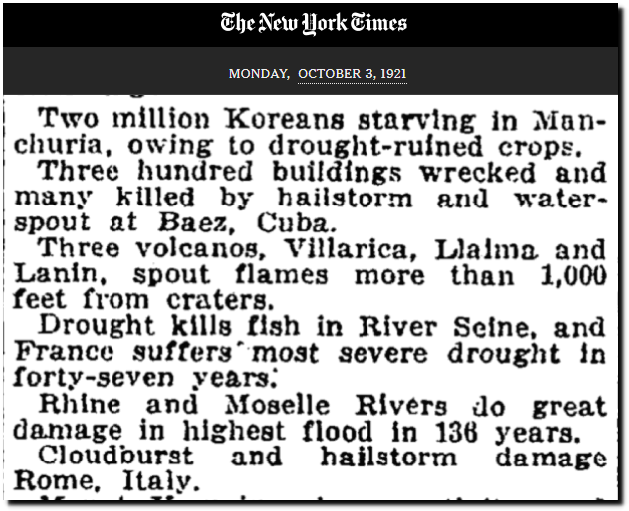 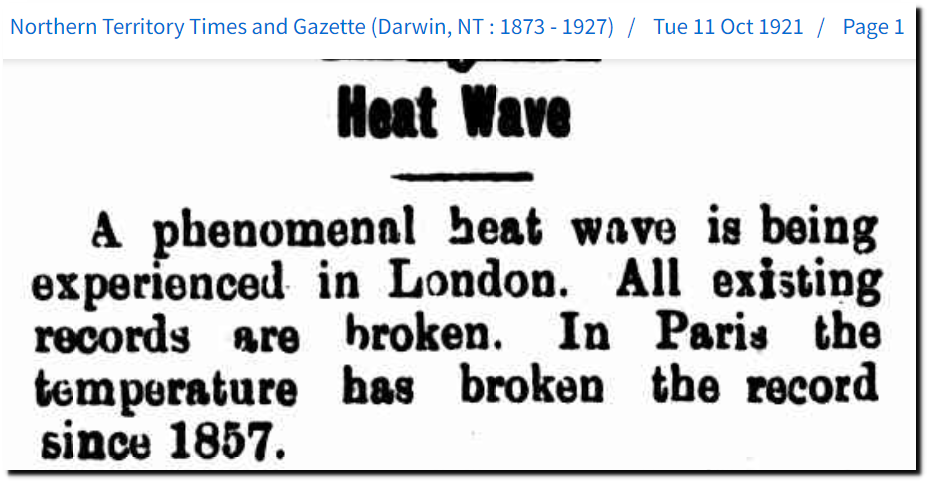 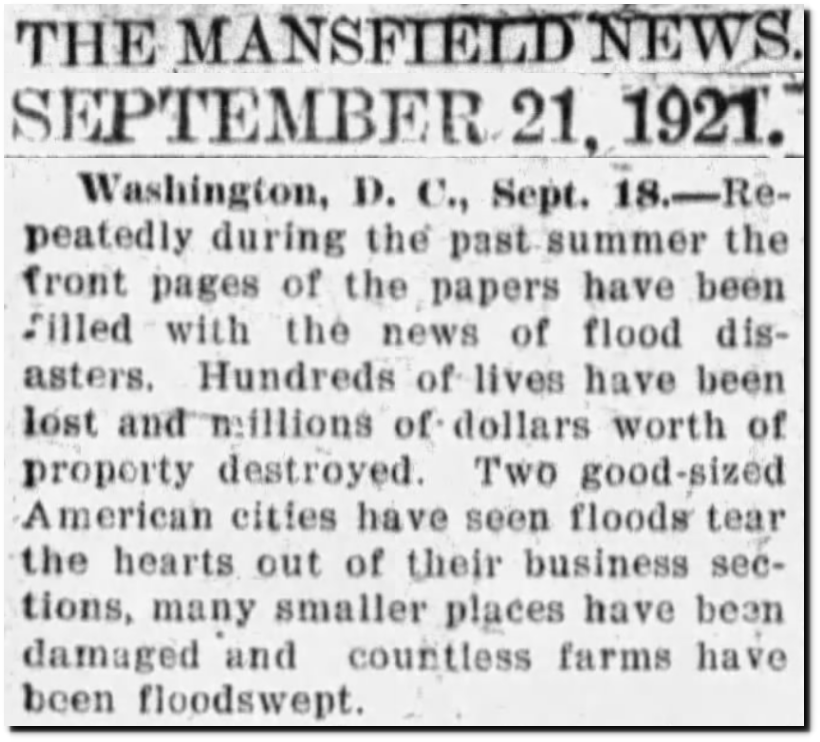 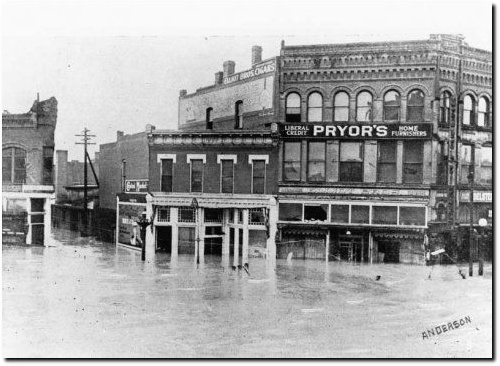 This month in 1931 brought the worst floods in world  history to China. 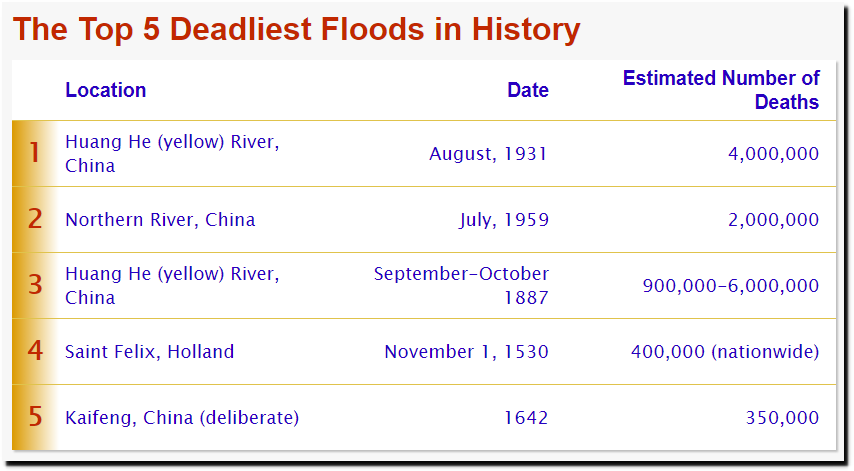 The Top 5 Deadliest Floods in History

At the same time, people were starving in the US from the drought. 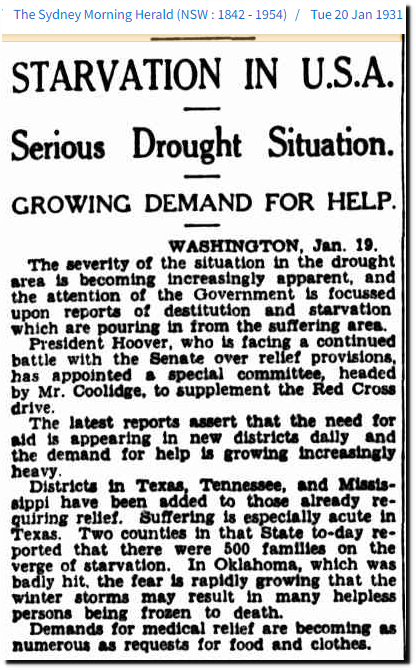 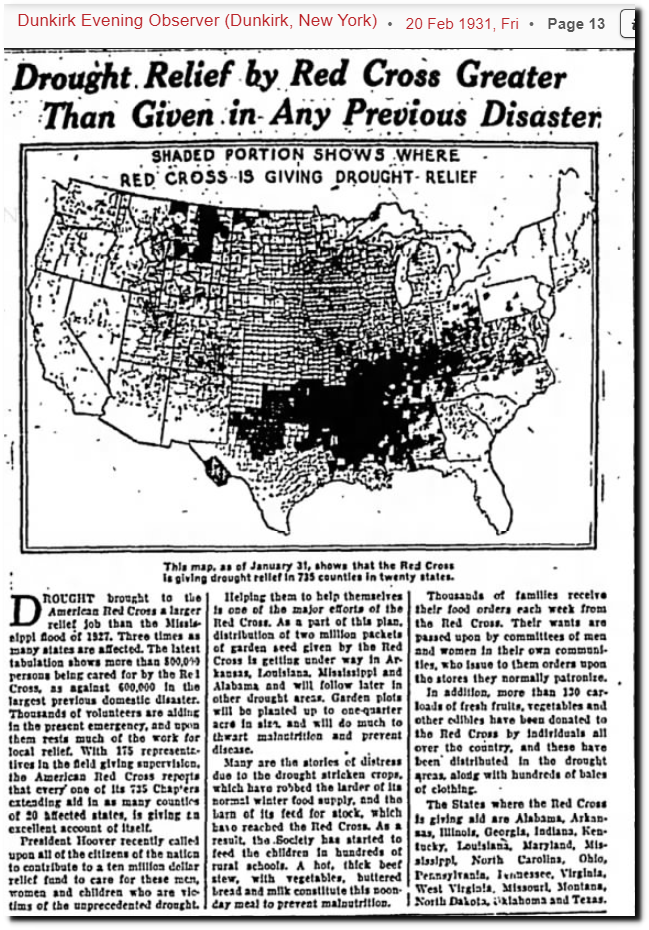 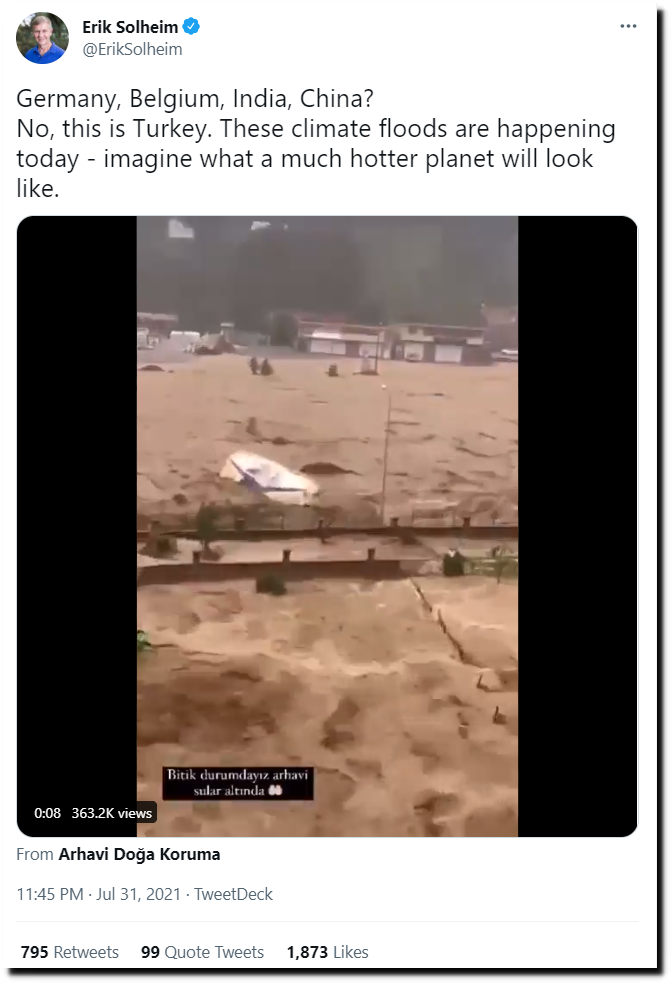 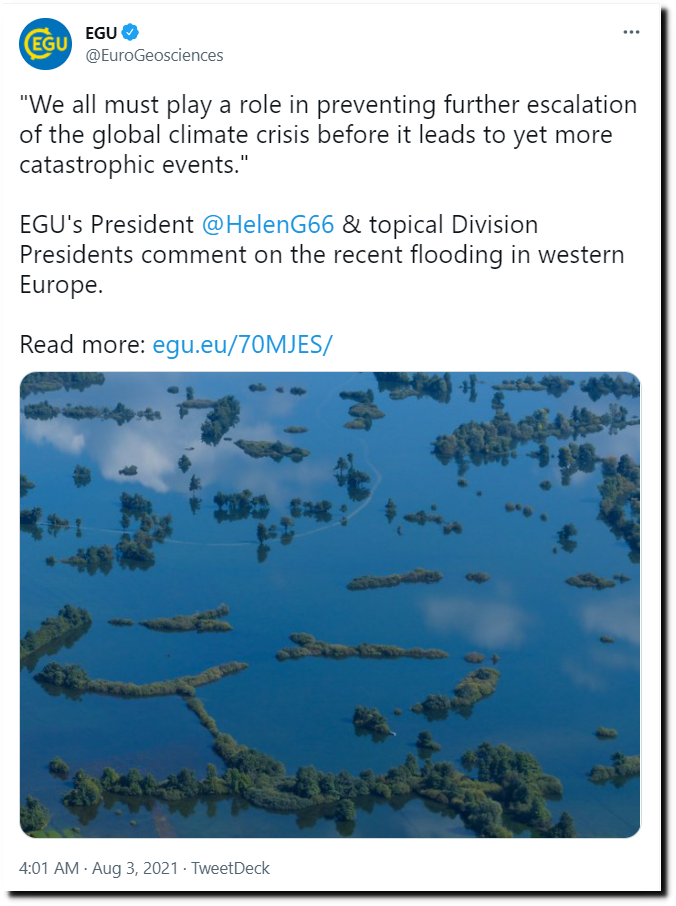