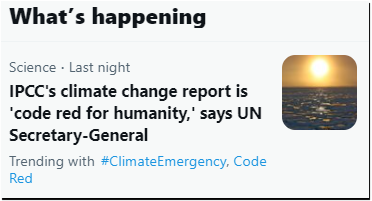 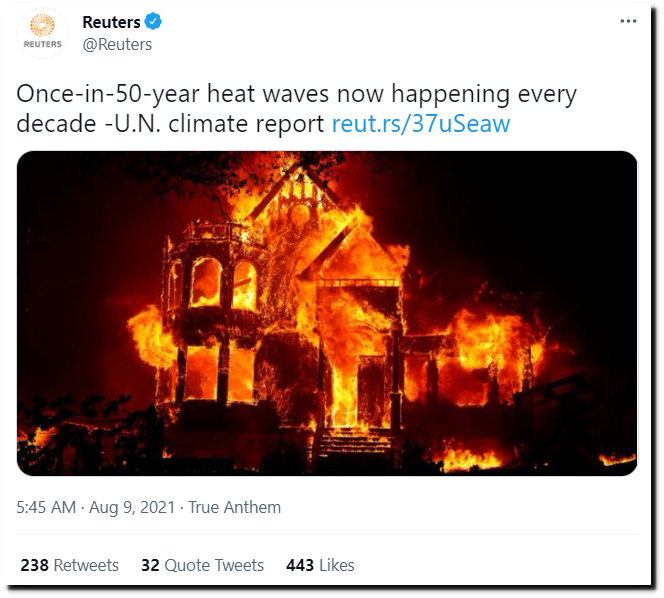 According to the National Climate Assessment, heatwaves have plummeted over the past century.

The percentage of the US to reach 9%F this year is a record low. 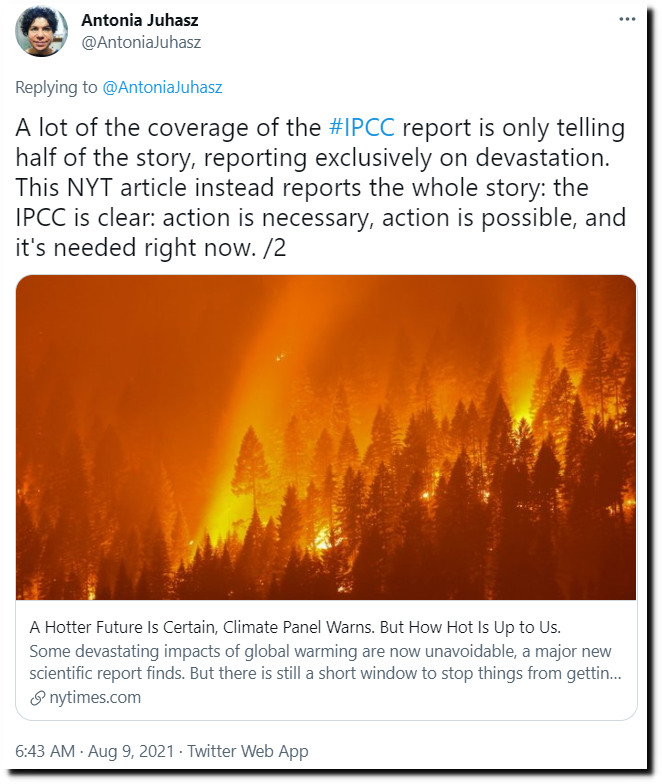 Burn acreage is also near a record low. 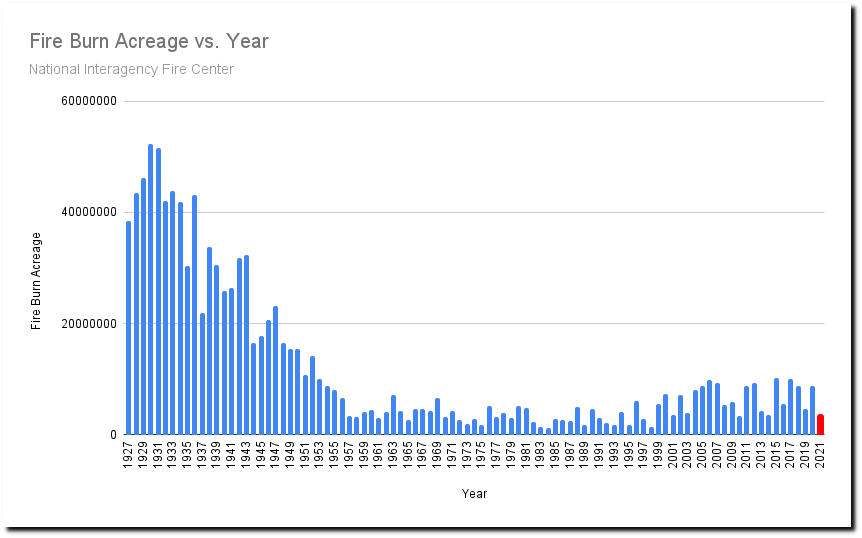 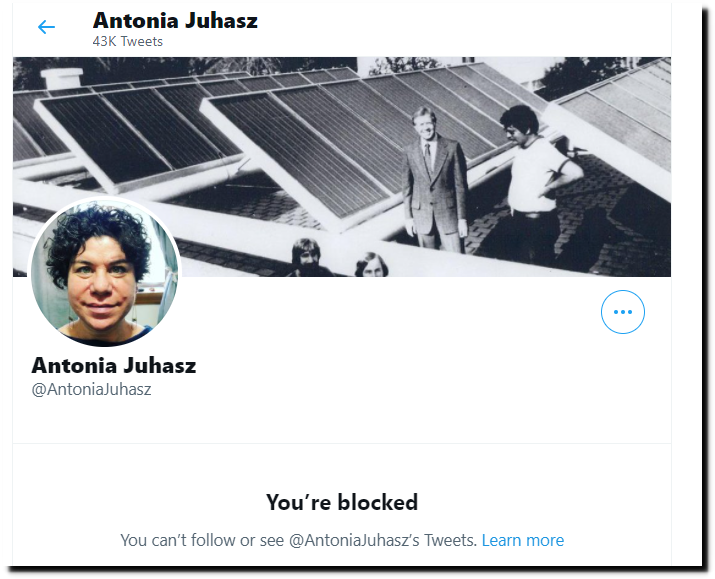 They claim natural disasters are getting worse. 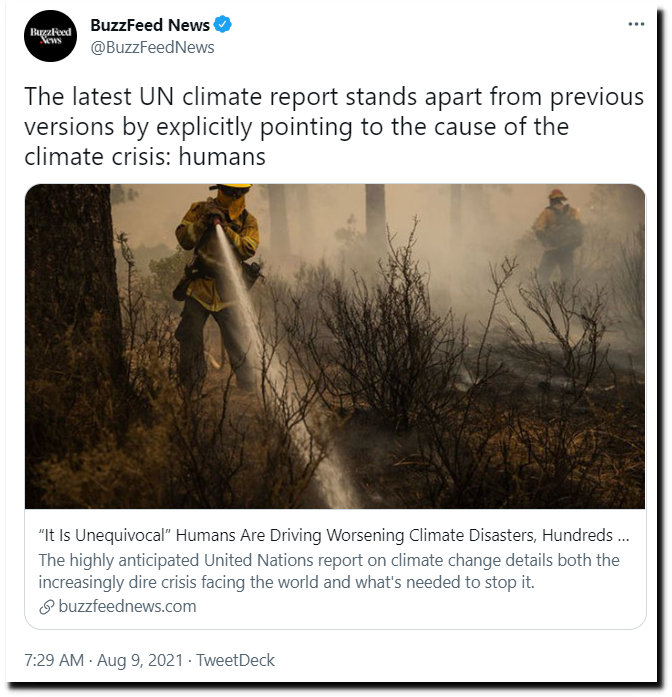 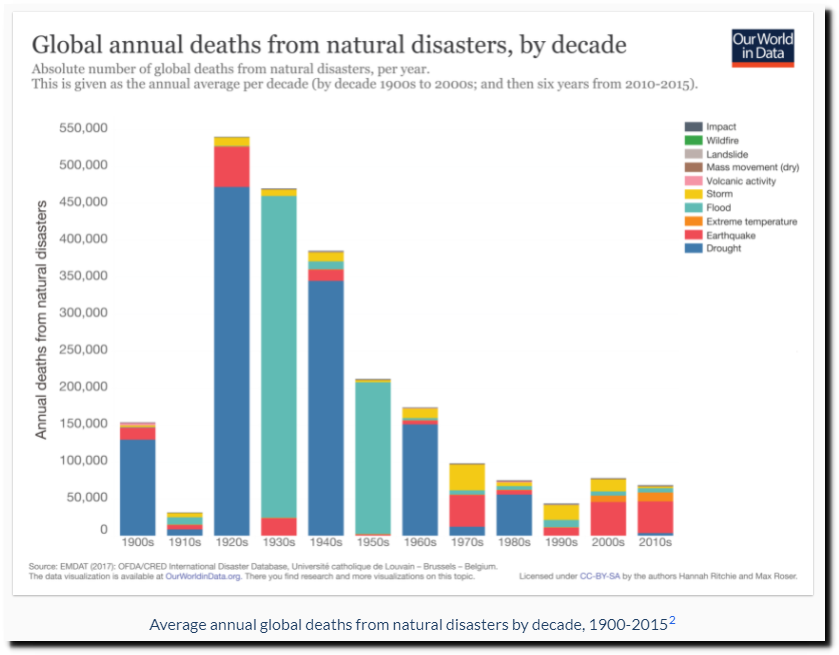 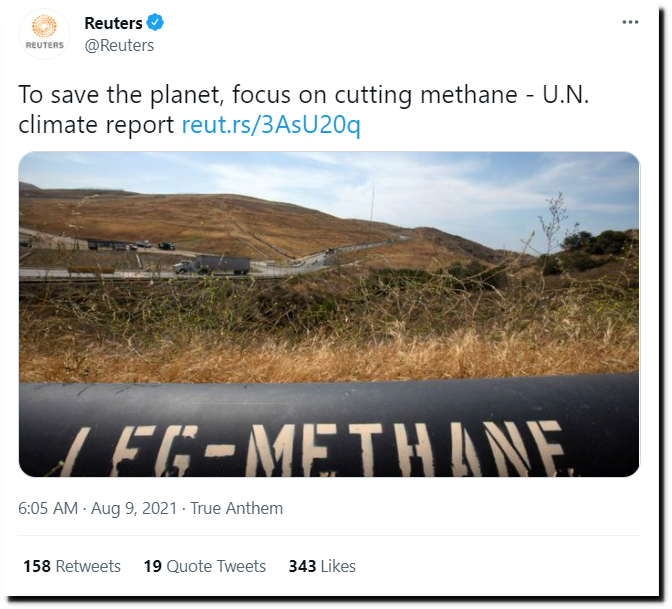 Like medical science, climate science has been completely corrupted.

“It is simply no longer possible to believe much of the clinical research that is published, or to rely on the judgment of trusted physicians or authoritative medical guidelines. I take no pleasure in this conclusion, which I reached slowly and reluctantly over my two decades as editor of The New England Journal of Medicine” (1).

More recently, Richard Horton, editor of The Lancet, wrote that “The case against science is straightforward: much of the scientific literature, perhaps half, may simply be untrue. Afflicted by studies with small sample sizes, tiny effects, invalid exploratory analyses, and flagrant conflicts of interest, together with an obsession for pursuing fashionable trends of dubious importance, science has taken a turn towards darkness” (2).

Time to assume that health research is fraudulent until proven otherwise? – The BMJ

“The prospect of domination of the nation’s scholars by Federal employment, project allocations, and the power of money is ever present and is gravely to be regarded. Yet, in holding scientific research and discovery in respect, as we should, we must also be alert to the equal and opposite danger that public policy could itself become the captive of a scientific-technological elite.” 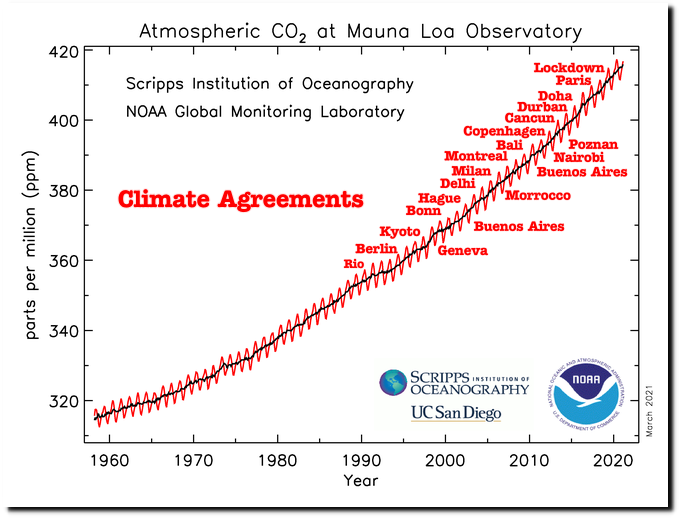 16 Responses to Code Red For Humanity