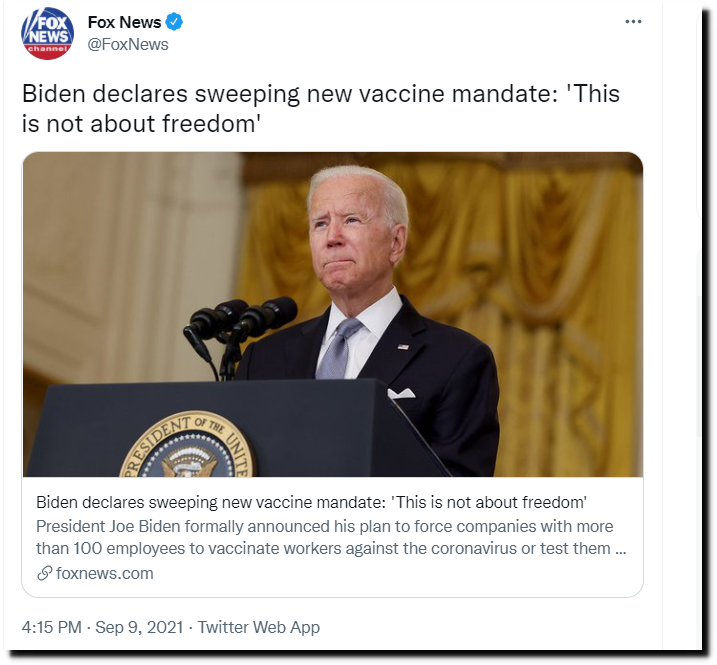 80 Responses to “Not About Freedom”