“The number of people who died in Scotland last week was 30% higher than the pre-pandemic average, new figures have shown.” 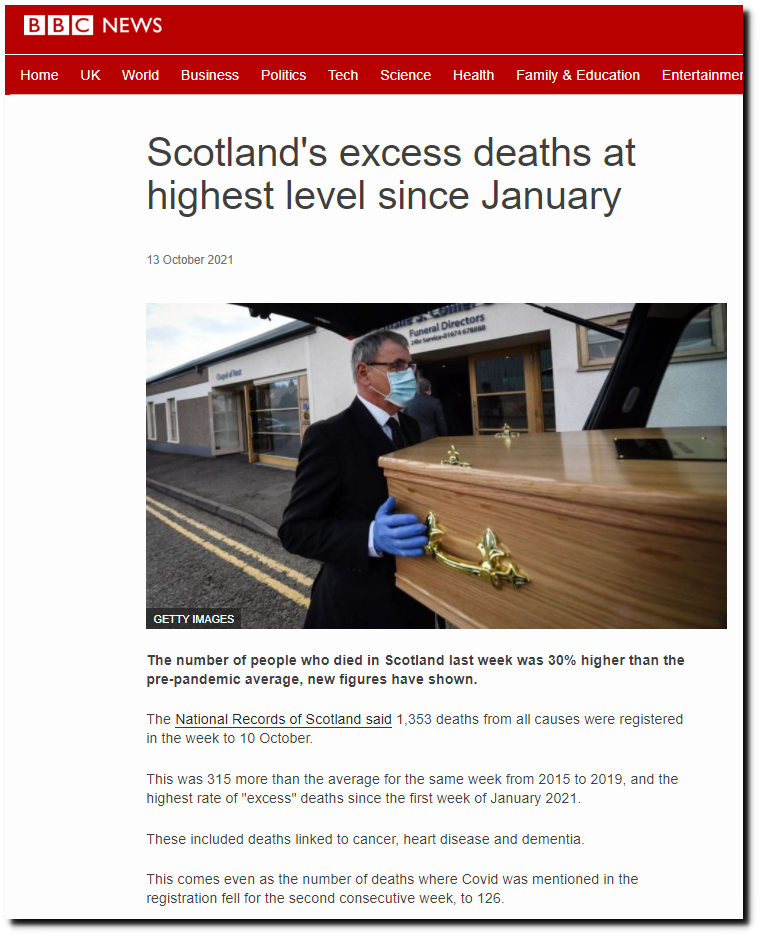 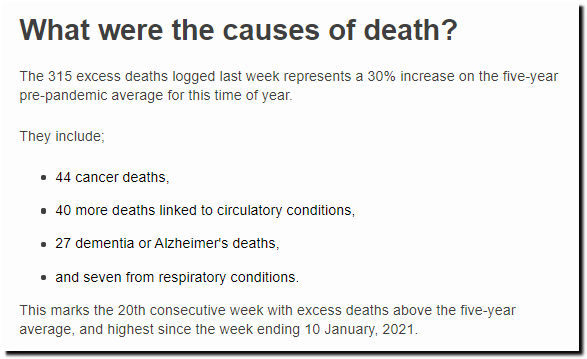 Vaccinated adults in the UK are more likely to get infected than unvaccinated people.

More than 70% of the UK population is vaccinated. Coronavirus (COVID-19) Vaccinations – Statistics and Research – Our World in Data