Twenty years ago, natural gas was hailed as a solution for urban pollution. 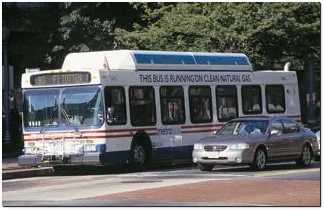 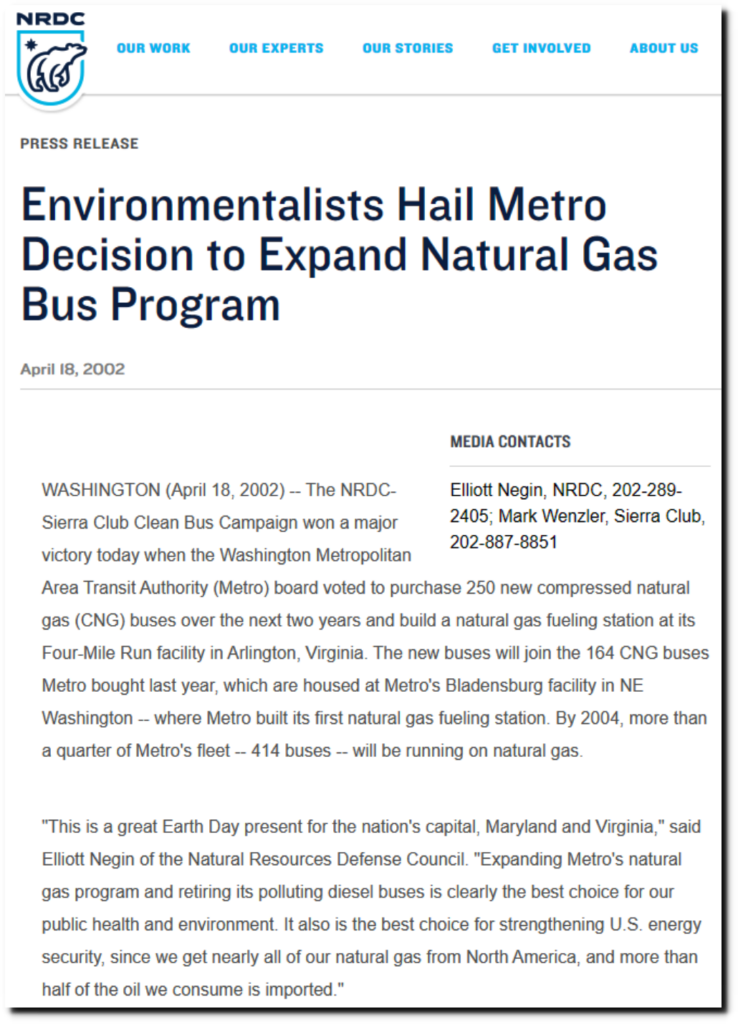 But the environmental movement was hijacked by climate scamsters, and replaced with support for solar, wind and hydroelectric. 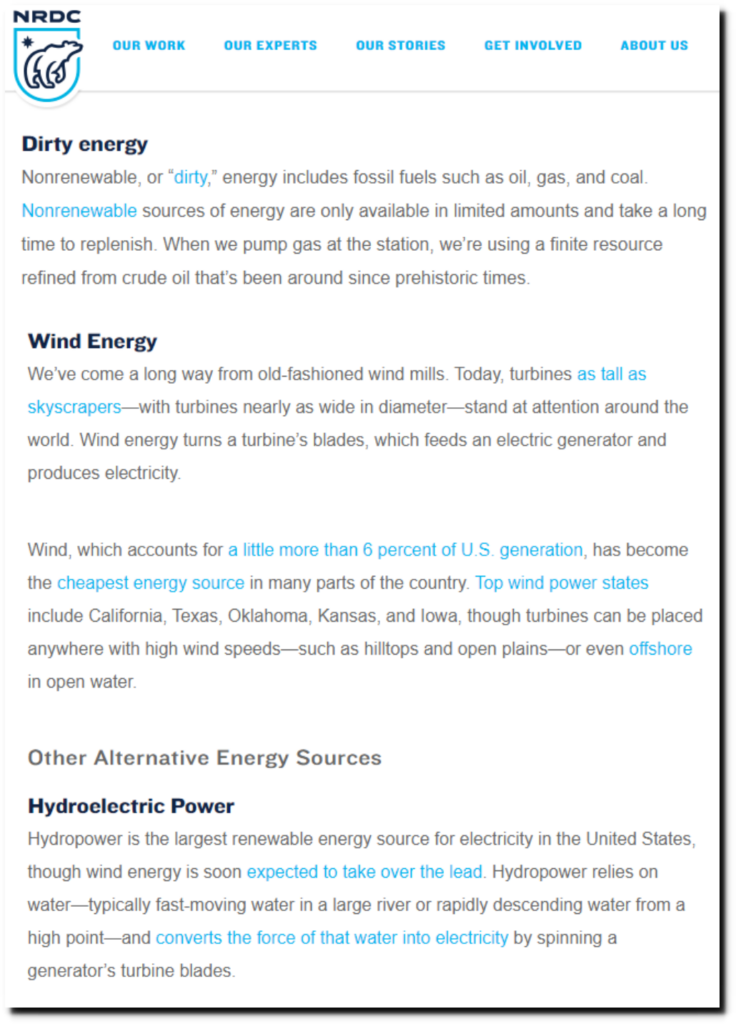 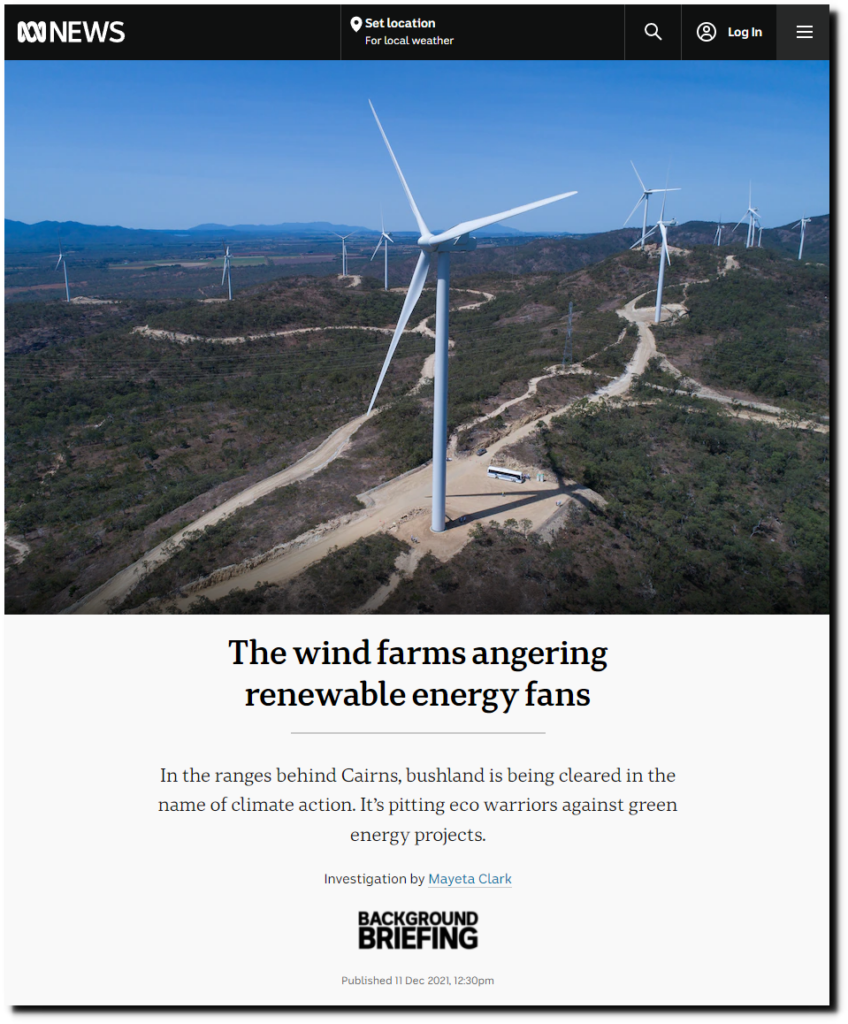 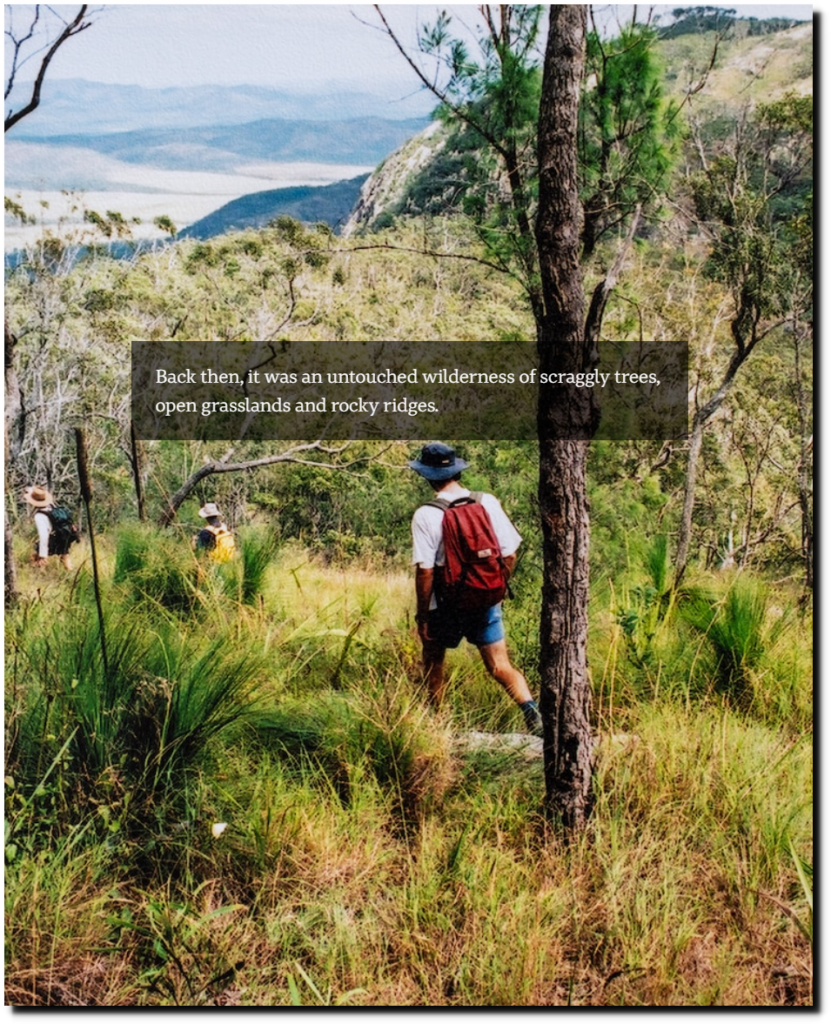 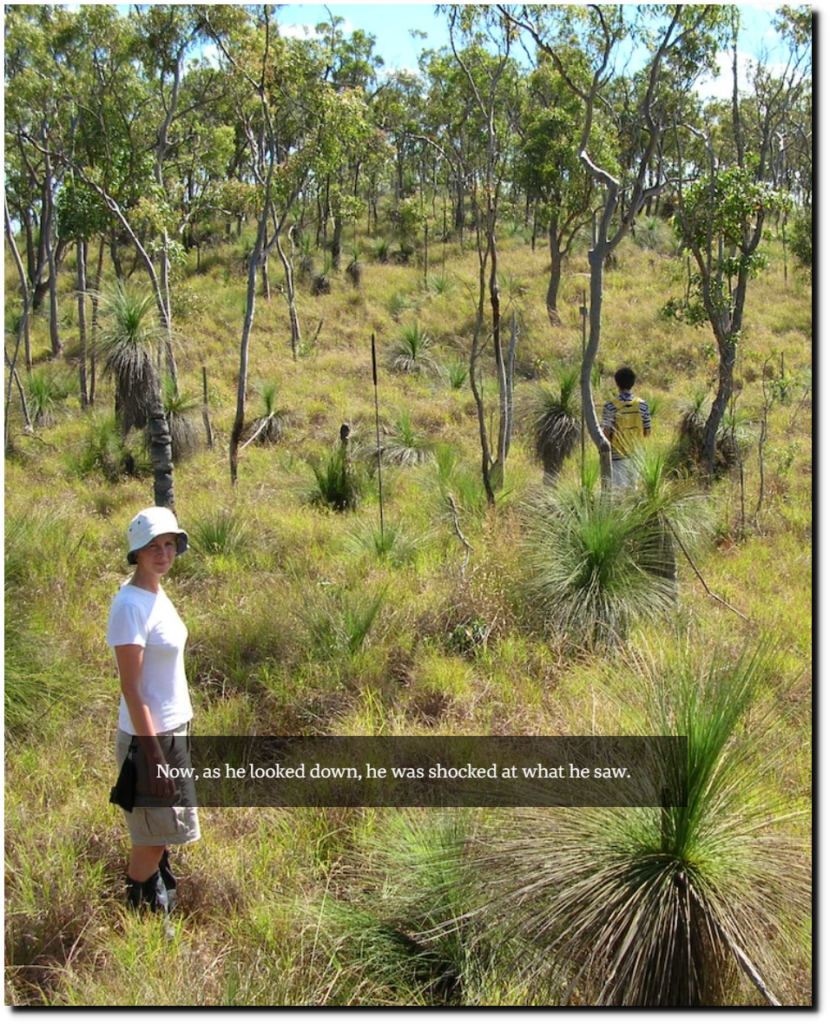 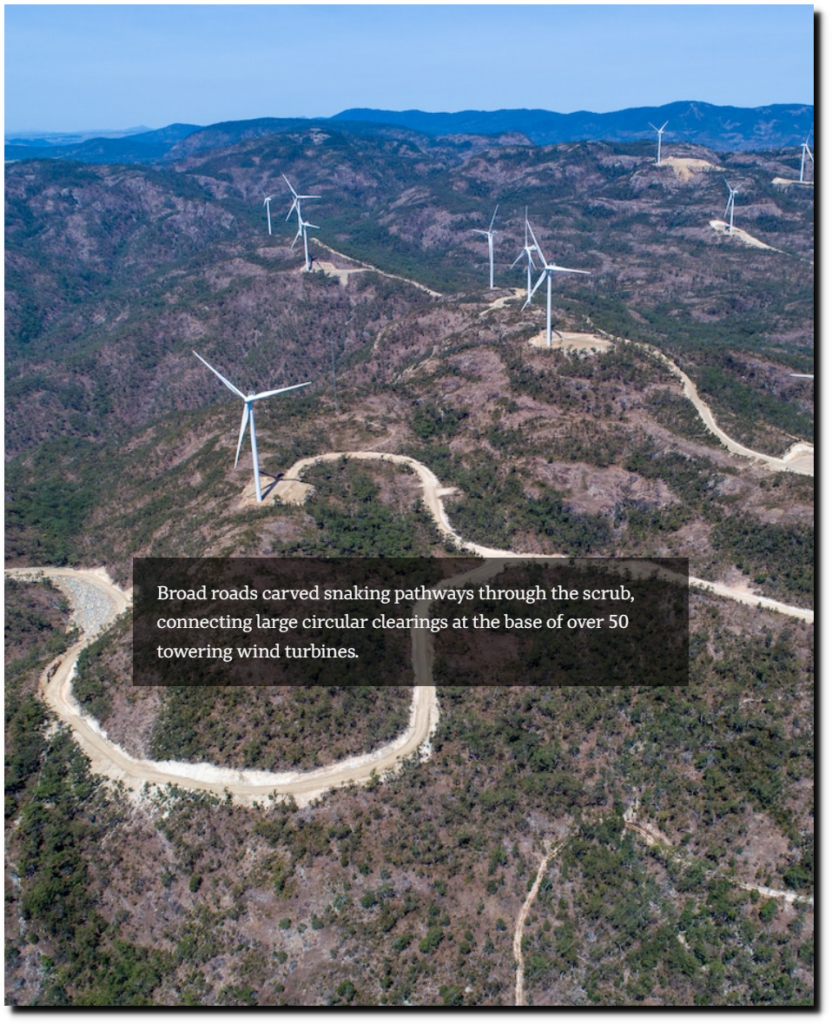 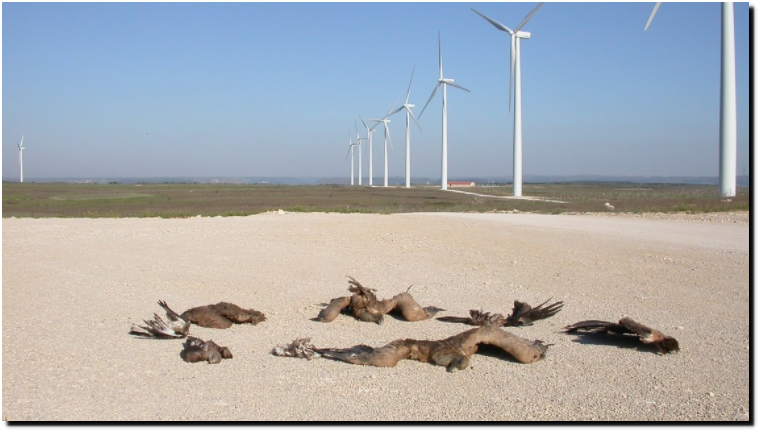 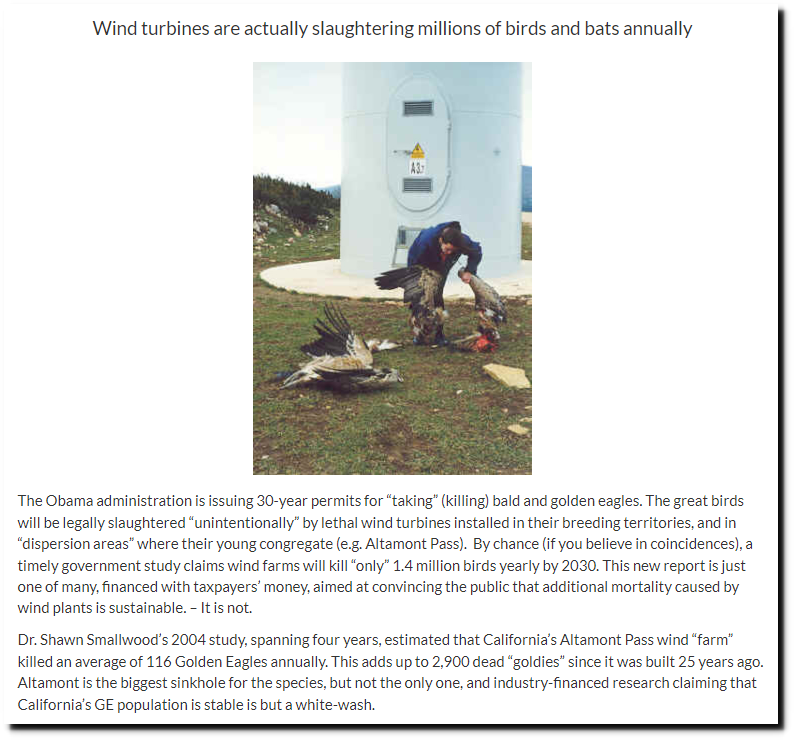 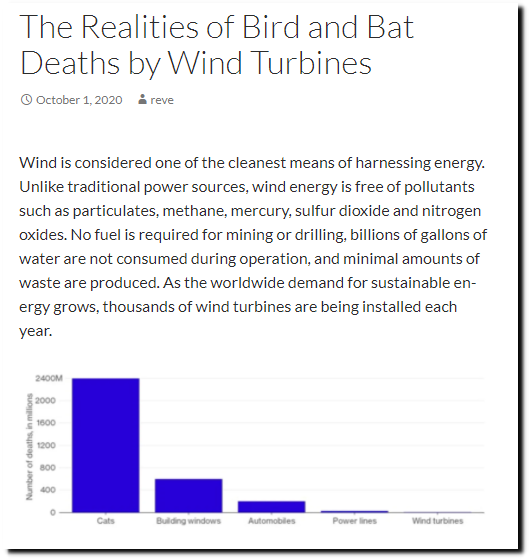 Fifty years ago, the environmental movement was focused around stopping hydroelectric power which had destroyed the most beautiful canyon on the Colorado River. 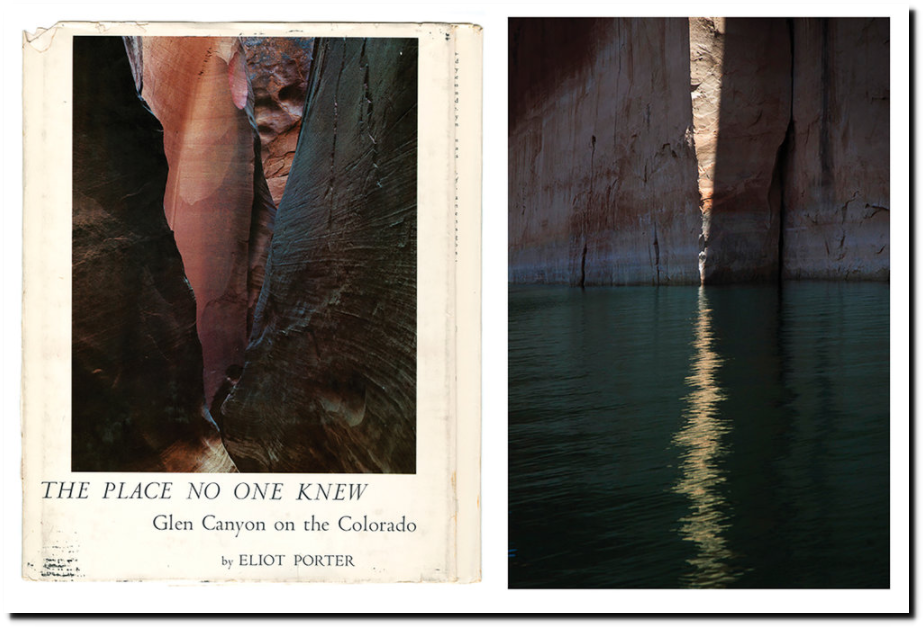 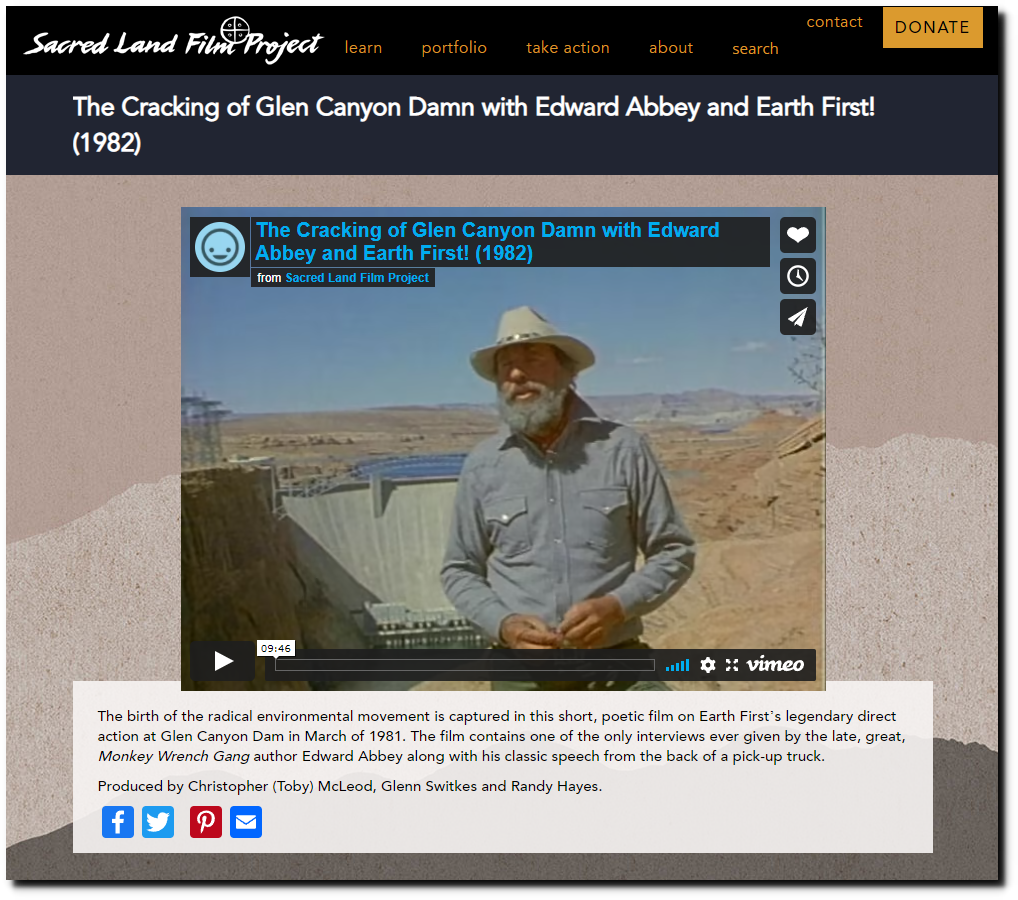 The destruction of Glen Canyon is largely what inspired me to testify at this Congressional hearing, almost fifty years ago.

I took this picture on February 14, 2021 of the Rawhide Generating Station in Northern Colorado. It was the coldest day on record that late in winter in Cheyenne.  There was no wind and the wind turbines were all shut down due to icing, and the solar panels were covered with snow. The power plant is being shut down due to Colorado climate neuroses and the solar array has destroyed huge tracks of land where I used to film Pronghorns. 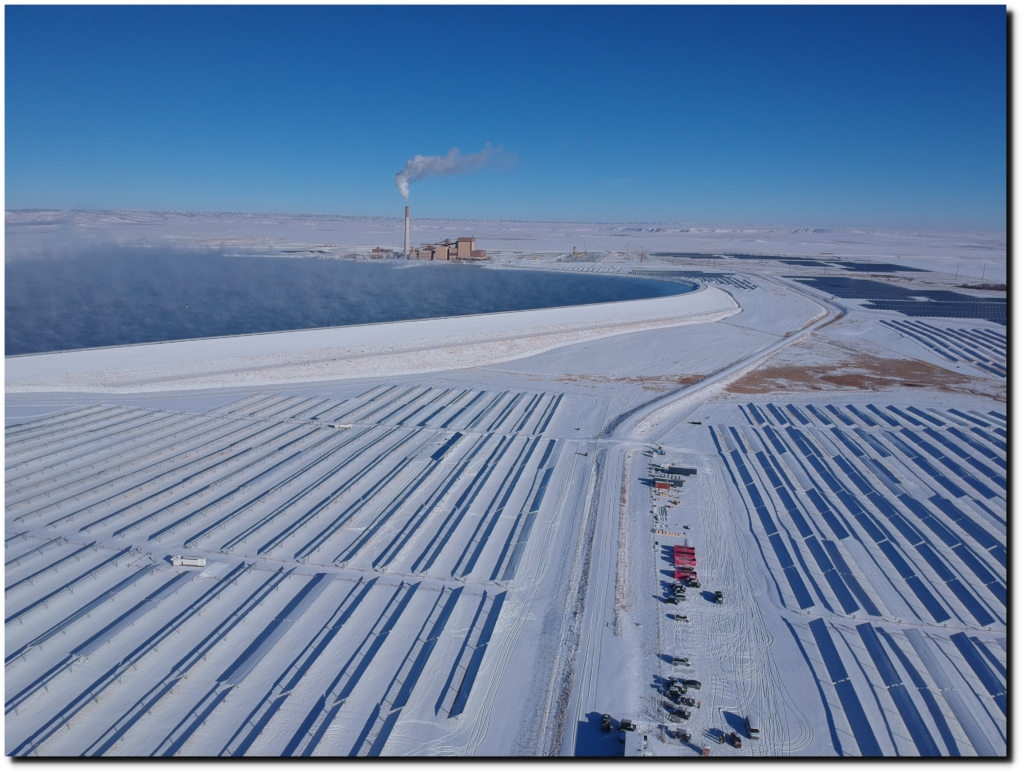 5 Responses to Hijacking The Environmental Movement