Listen To The Politicians And Journalists

In 2009, The Maldives cabinet held an underwater meeting in collaboration with “climate scientists” to convince western governments to send them climate guilt money. The following year, actual scientists explained that their political theater was not based on science. 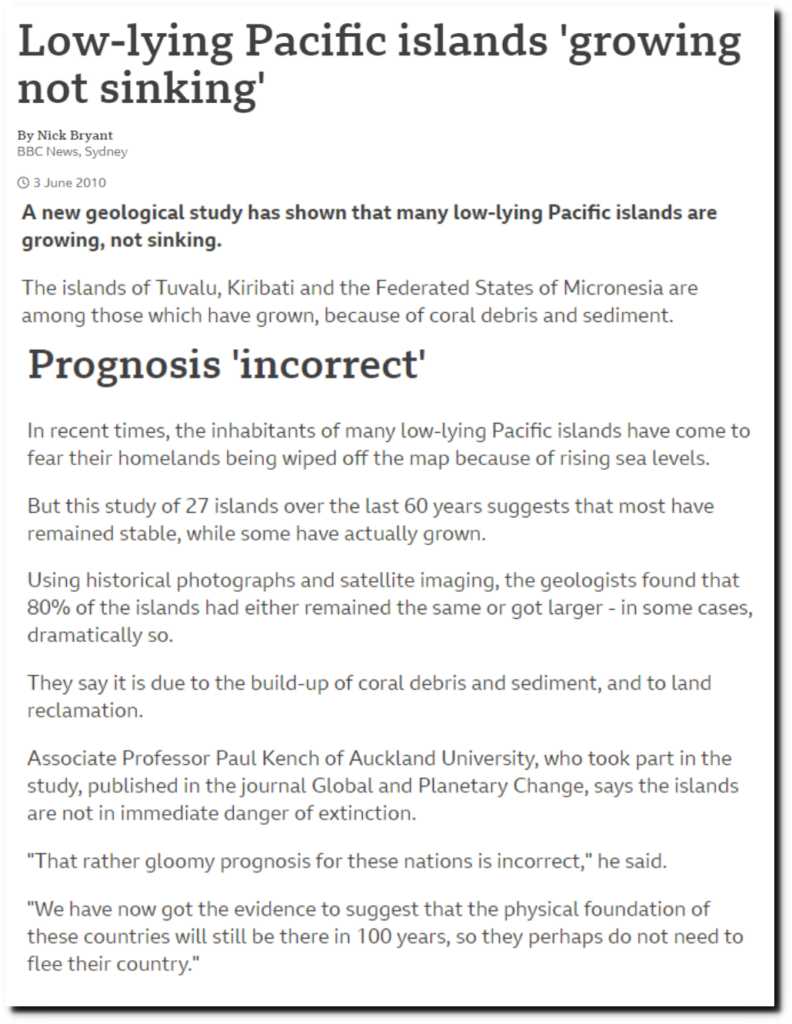 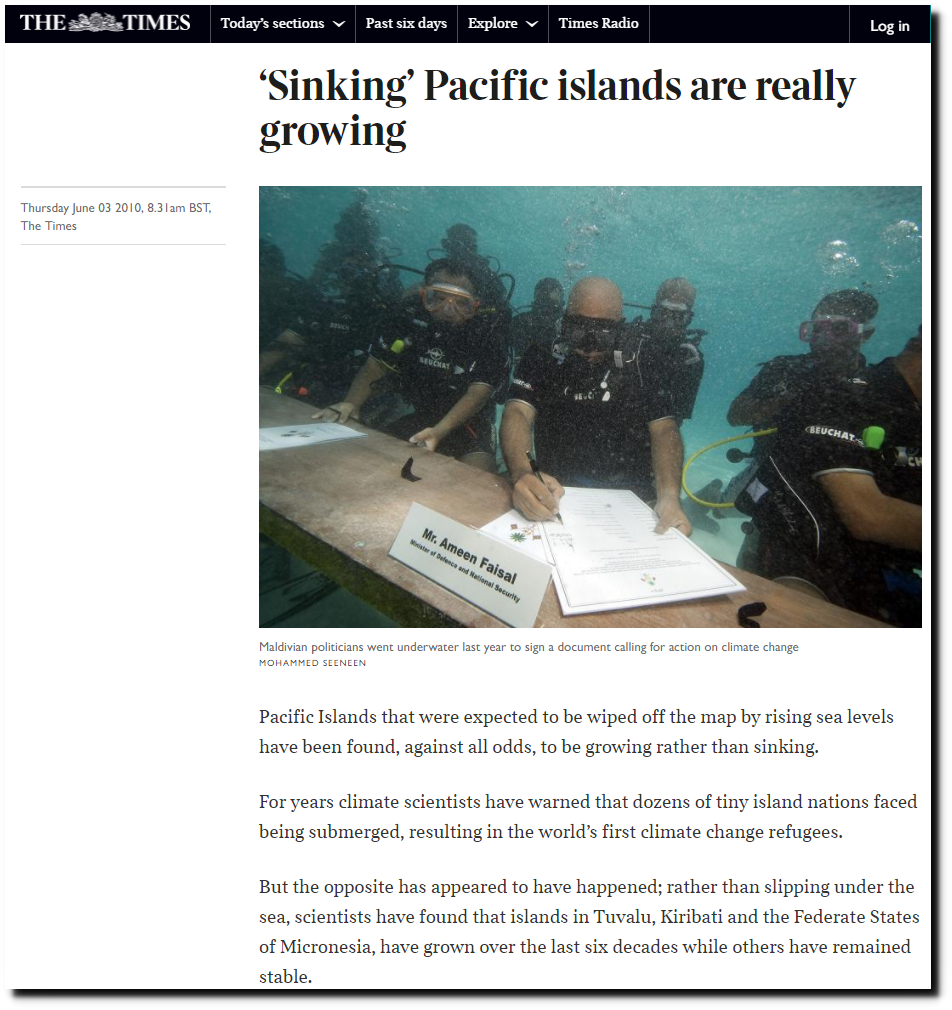 But undaunted by science, the press and politicians continued their propaganda campaign. 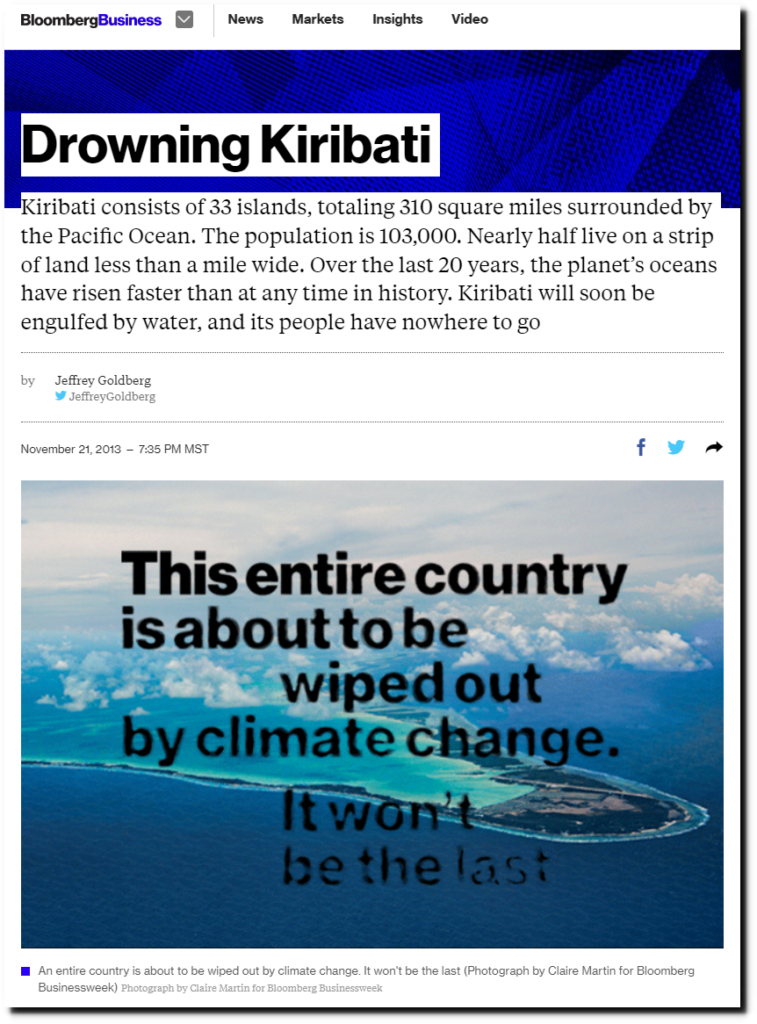 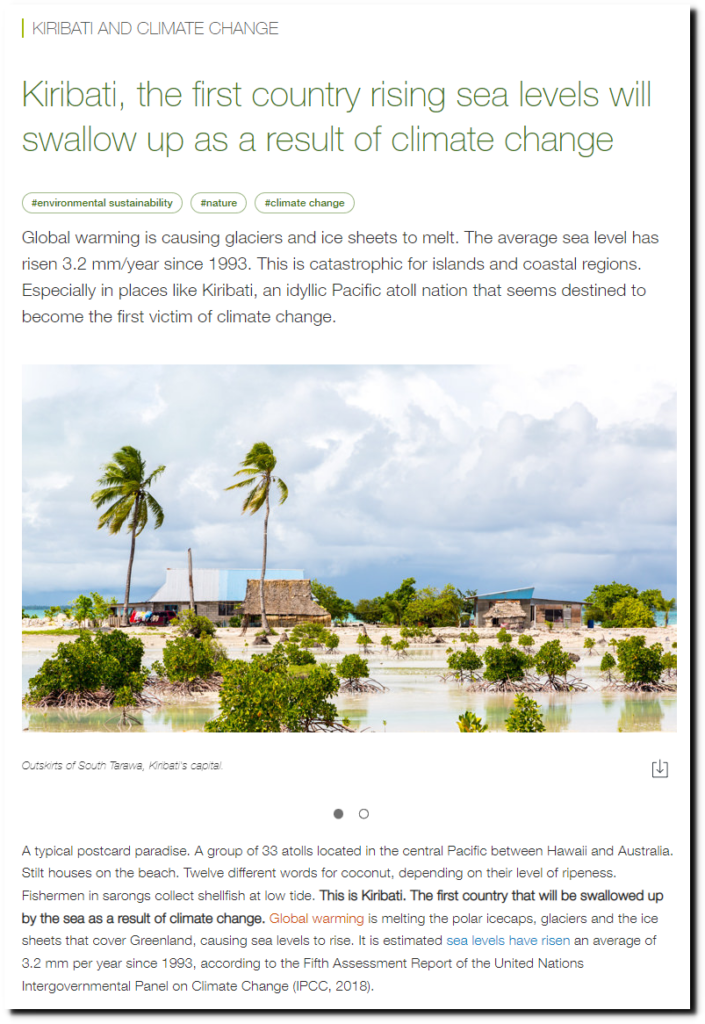 Earlier this year, actual scientists once again refuted their scam. 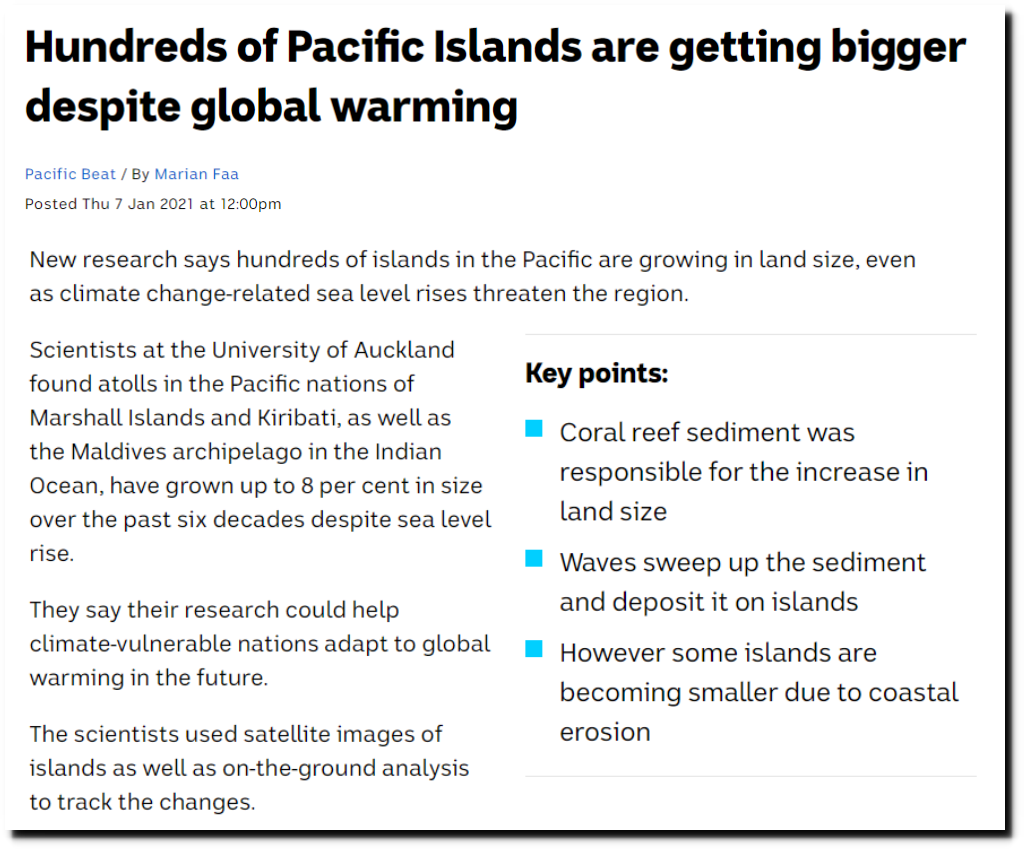 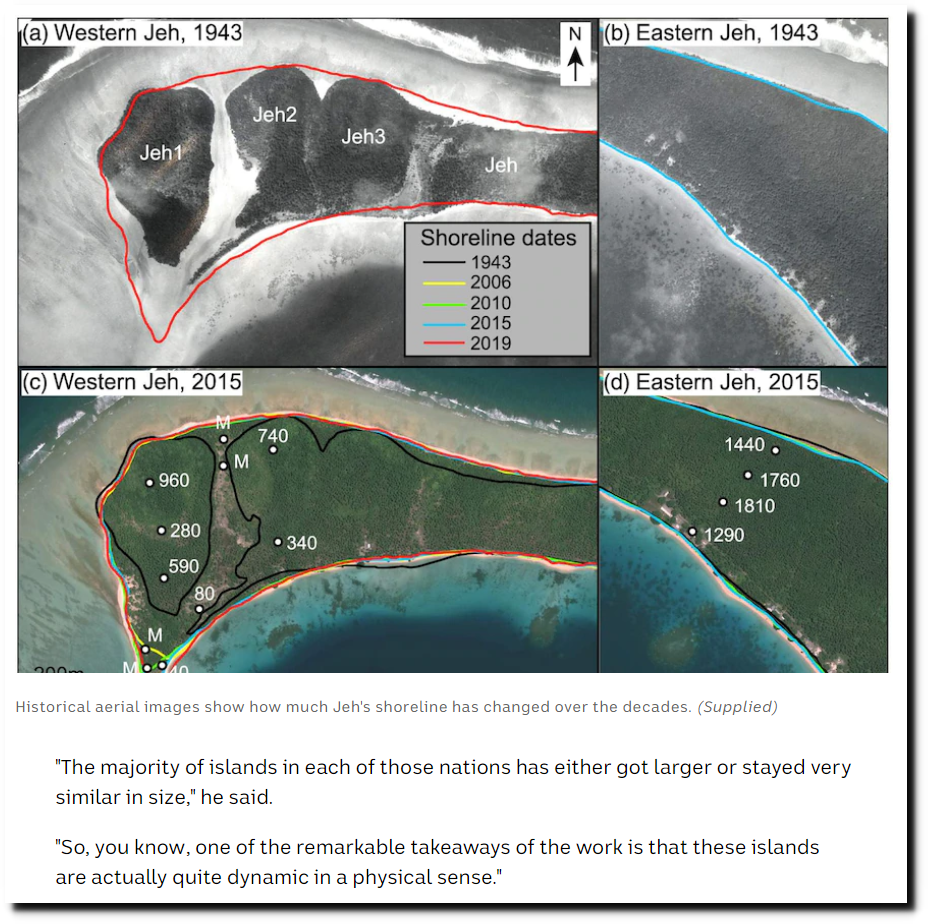 But the scamsters were back at last month with the same bad theater. 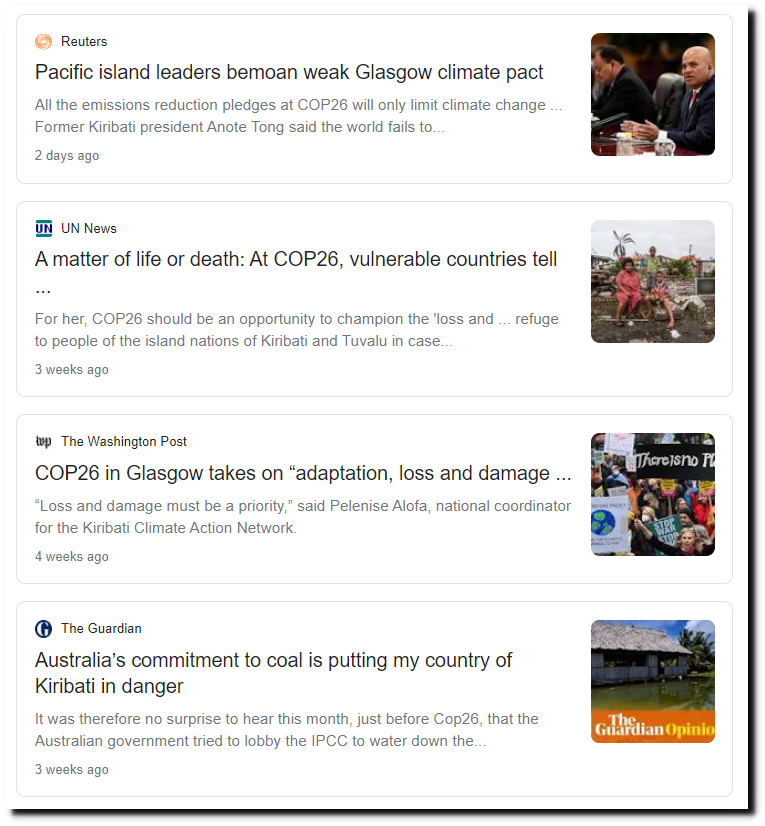 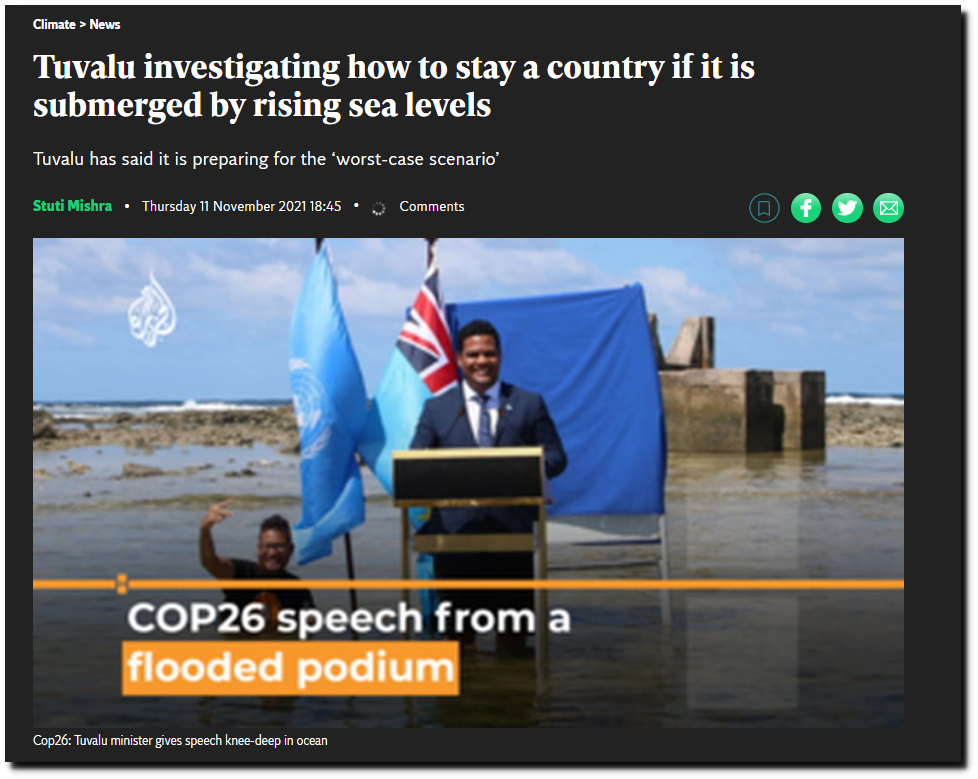 4 Responses to Listen To The Politicians And Journalists