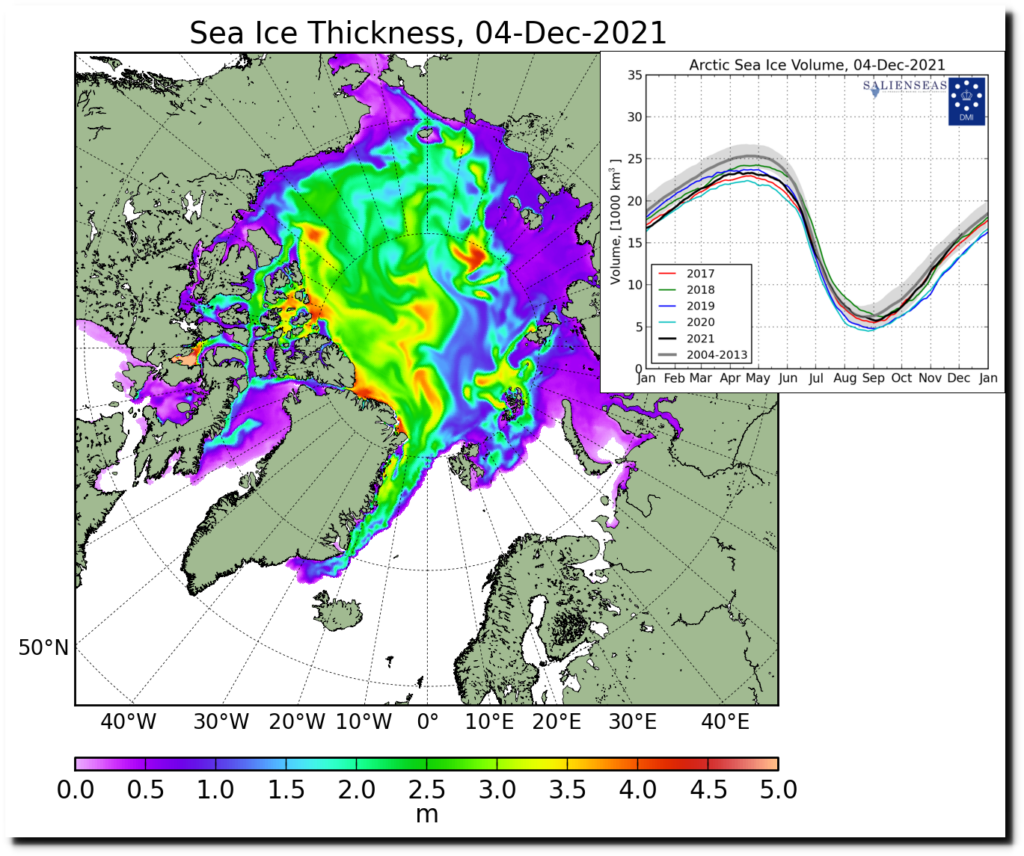 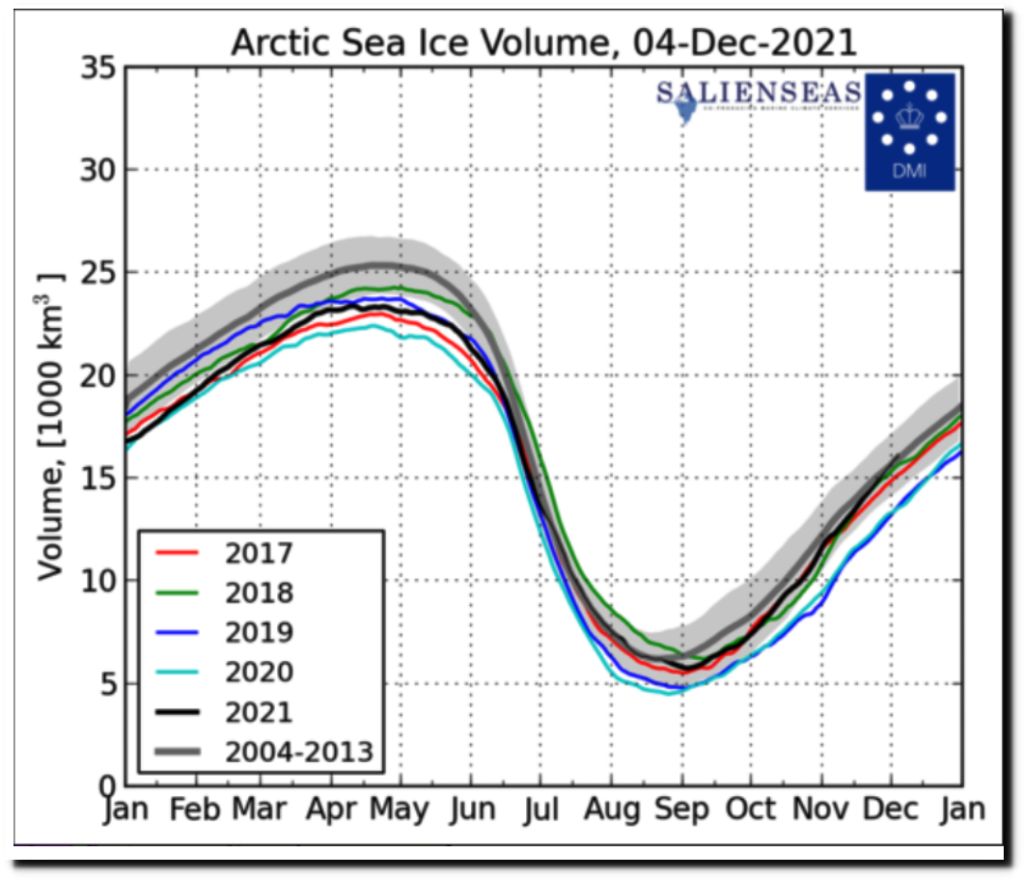 I tweeted about this and copied BBC News, CNN, NPR and the New York Times. 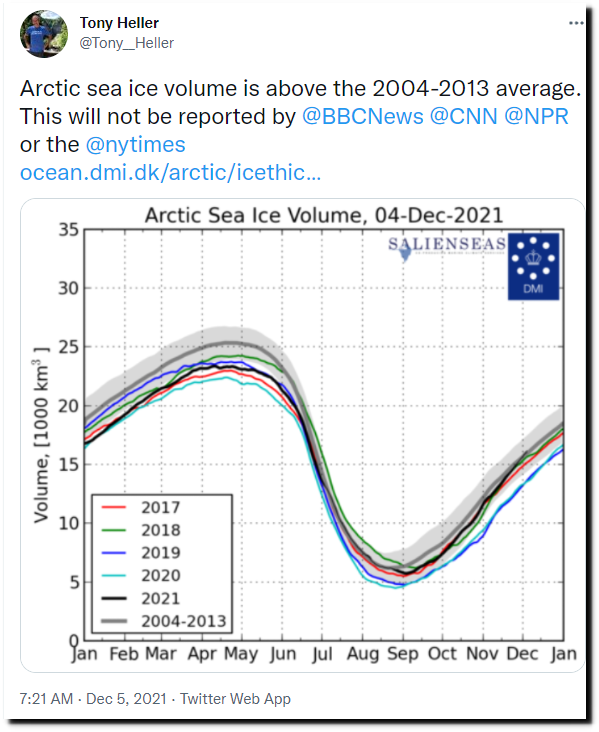 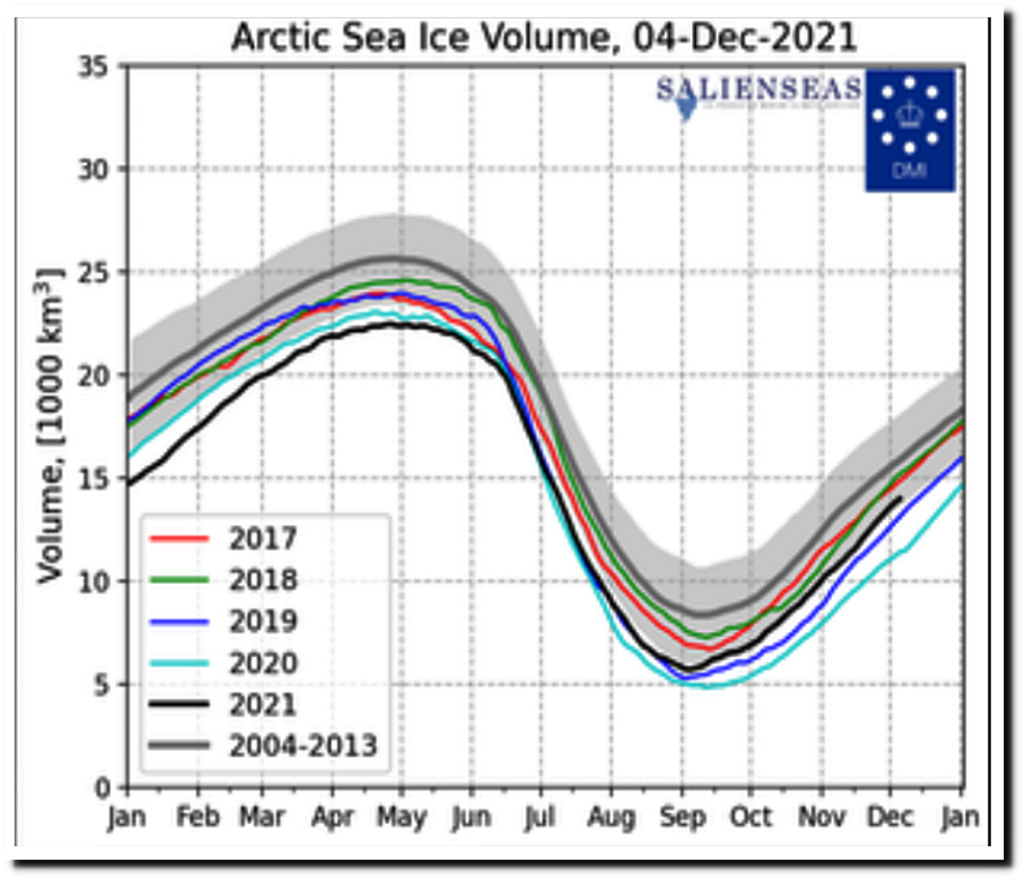 Presumably their data tampering has freed the Russian ships trapped in the ice. 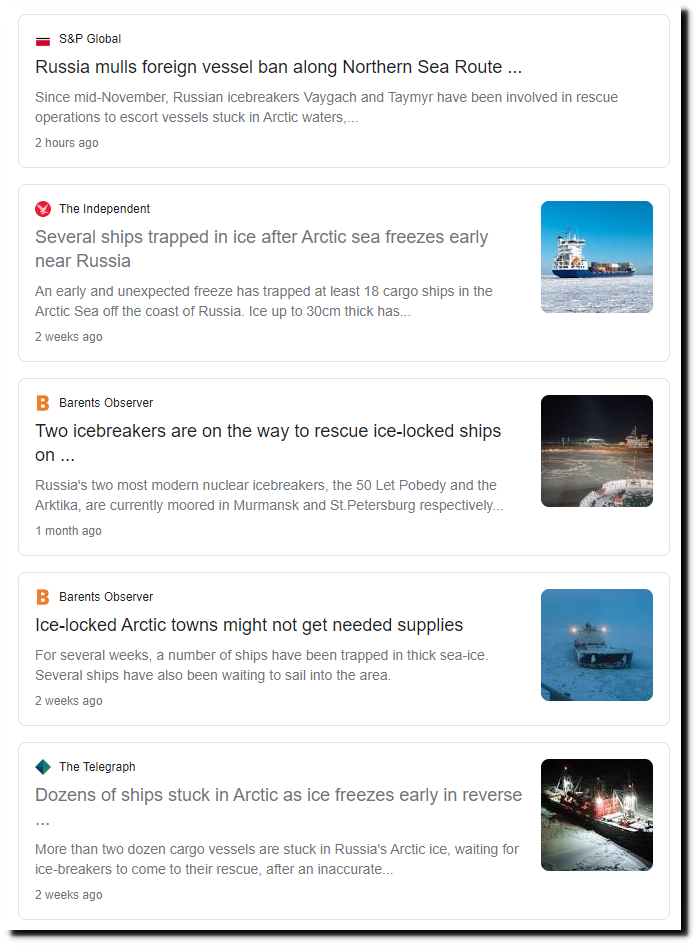