“Every year over 200,000 fires burn and sear the forests of the United States. Every year an average of 31,000,000 acres of forest land is burned over — an area larger than the State of New York.”

“Old trees still reveal scars of fires that occurred centuries ago. There are scar records of conflagrations in the big tree forests of California as far back as A.D. 245 and again in 1441, before any white man had set foot in the West. We know that extensive fires swept over the forested mountain slopes of Colorado in 1676, 1707 , and 1722, for venerable Englemann spruces still bear the scars. White spruce forests in Maine likewise tell of a fire that burned some 200 square miles in 1795 .”

1846 … The Yaquina fire in Oregon, covering 450,000 acres containing some of the finest stands of Douglas- fir, Sitka spruce, and western cedar that could be found on the Pacific coast . 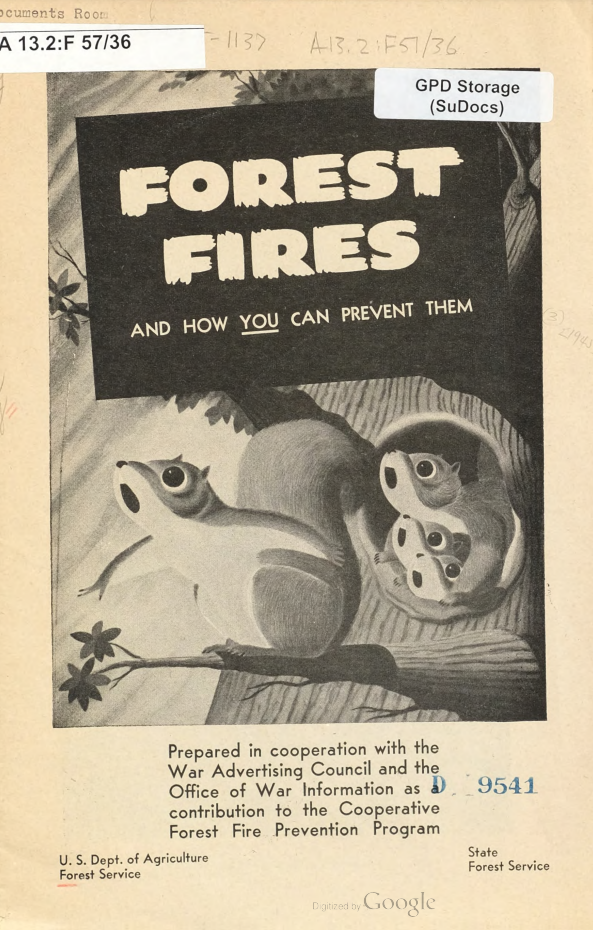 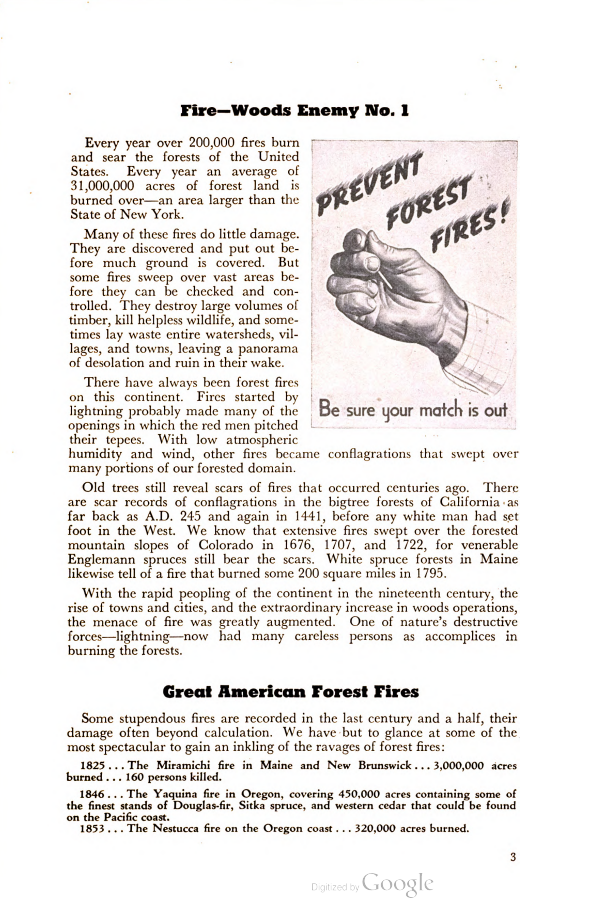 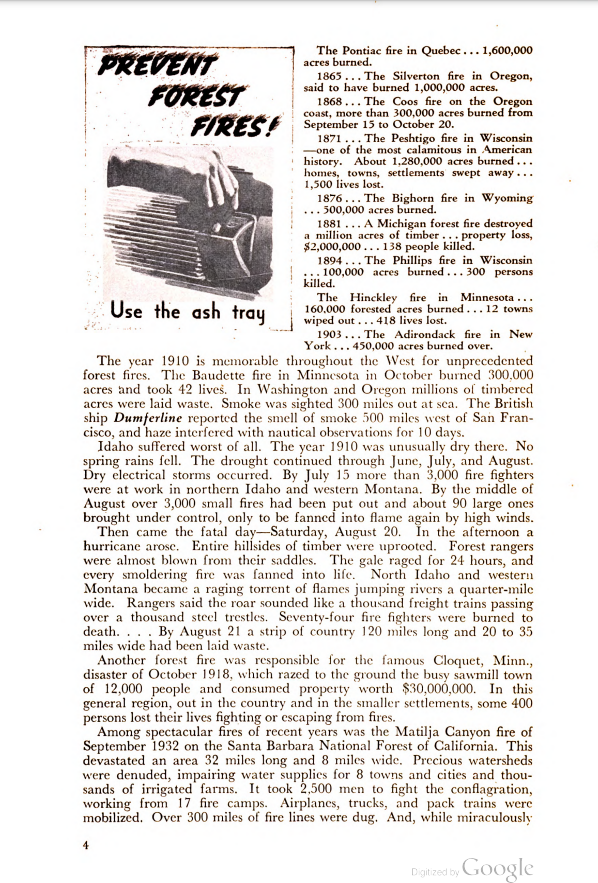 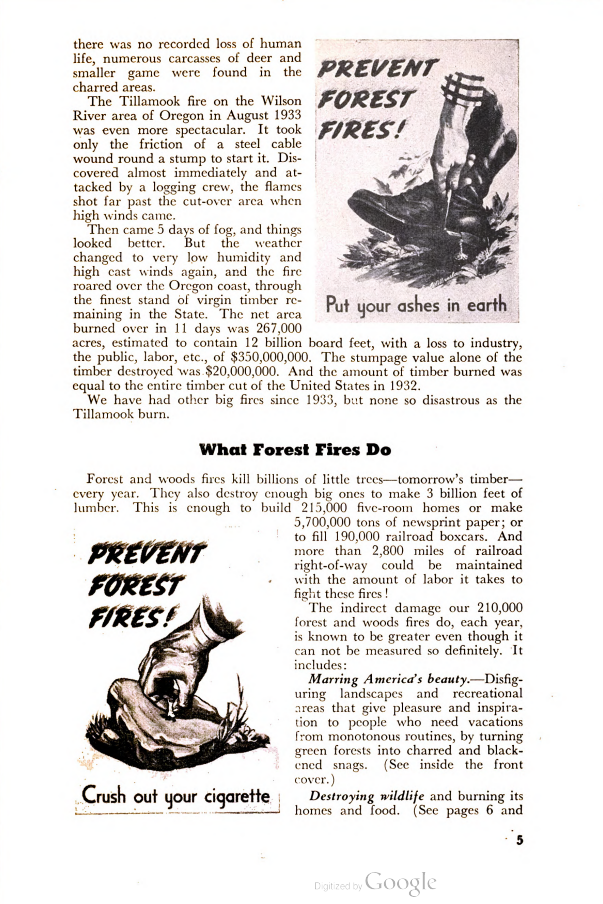 Forest Fires and how You Can Prevent Them – Google Books