Travel will become impossible for the vast majority of people in the UK in the not too distant future. 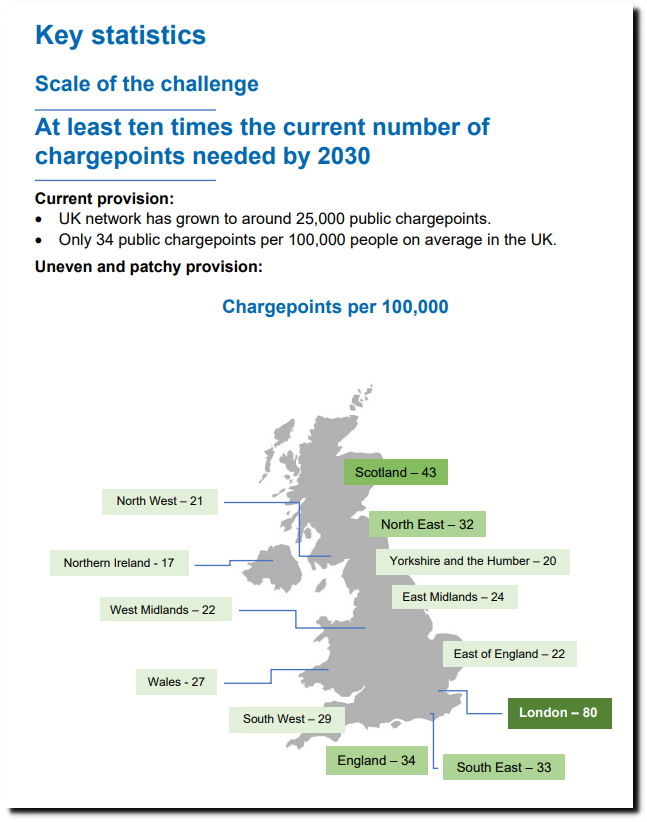 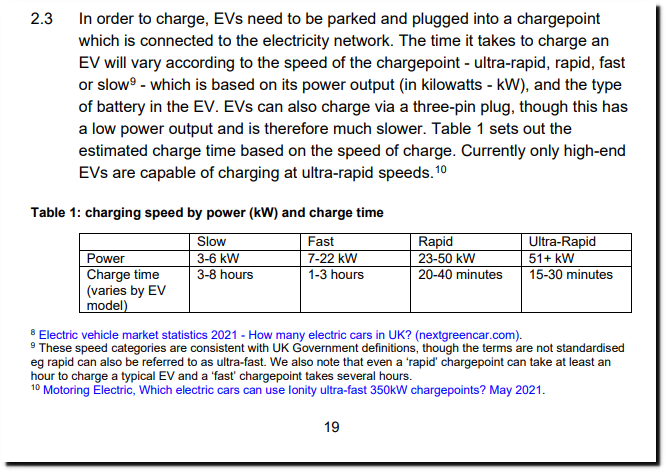 Which electric cars can use Ionity ultra-fast 350kW chargers? 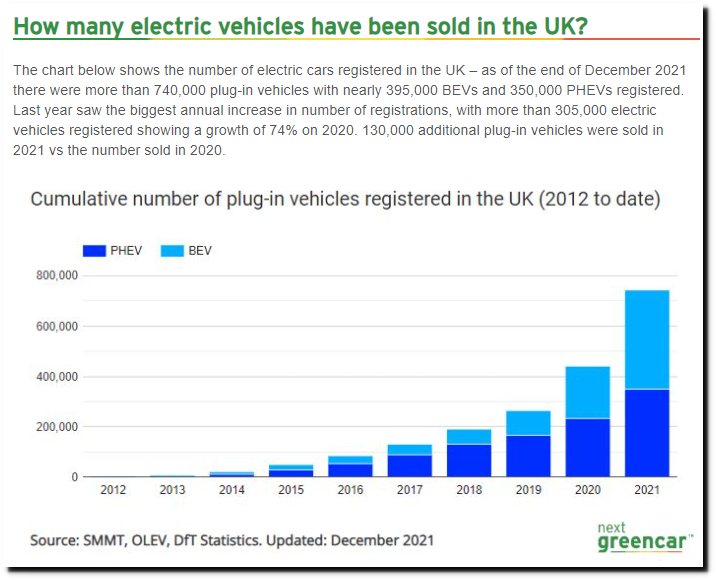 Electric vehicle market statistics 2022 – How many electric cars in UK ?