“Conquer climate change and grow your business in 2022” 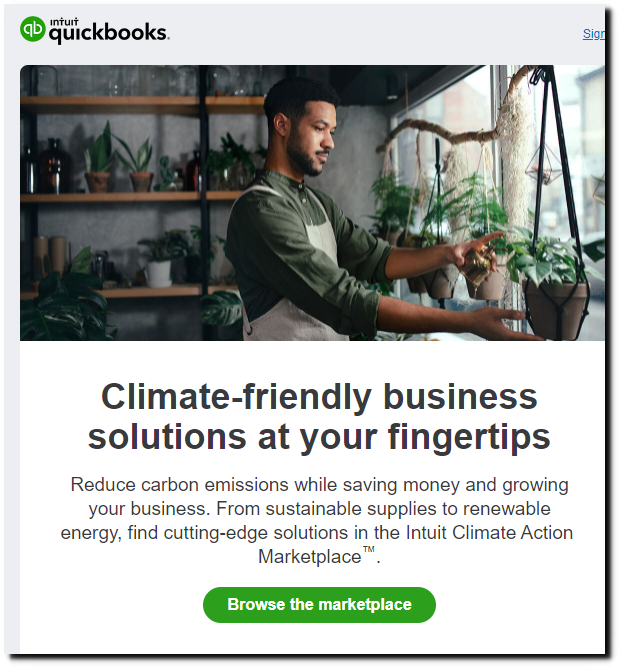