The Social Cost Of Not Having Access To Fossil Fuels

The press is full of stories claiming that global warming is racist. 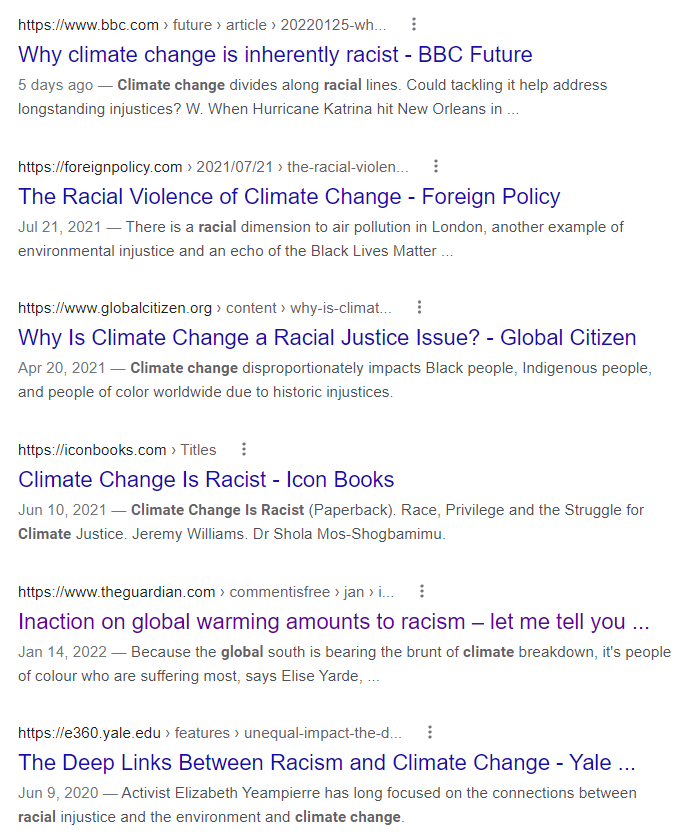 But the reality is that climate alarmism is racist. In North America and Europe, 100% of the population has access to clean fuels for cooking, in the Central African Republic it is less than 1%. Clean fuels for most people are methane and fossil fuel powered electricity. 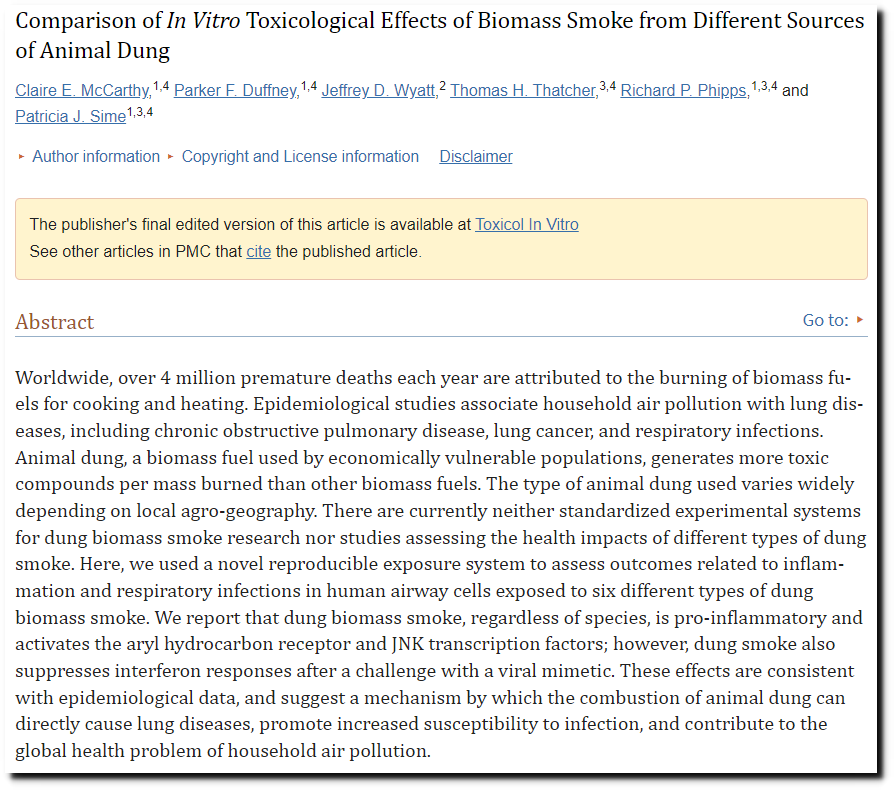 Those dung cakes could be harmful: Study | Deccan Herald

The Washington Post says the human race will become extinct in eight years unless we eliminate fossil fuels.

And the New York Times says it is time to panic.

Meanwhile, fossil fuel usage continues to increase, while wind and solar barely show up on the radar. 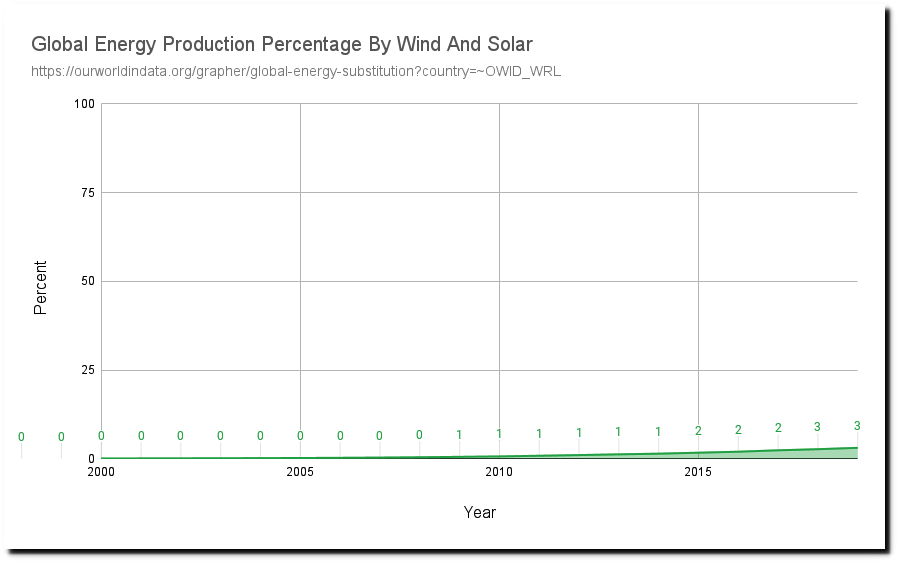 Prevalence of undernourishment in developing countries, 1970 to 2015