Teton County, Wyoming  far and away leads the state in both injections and infections. 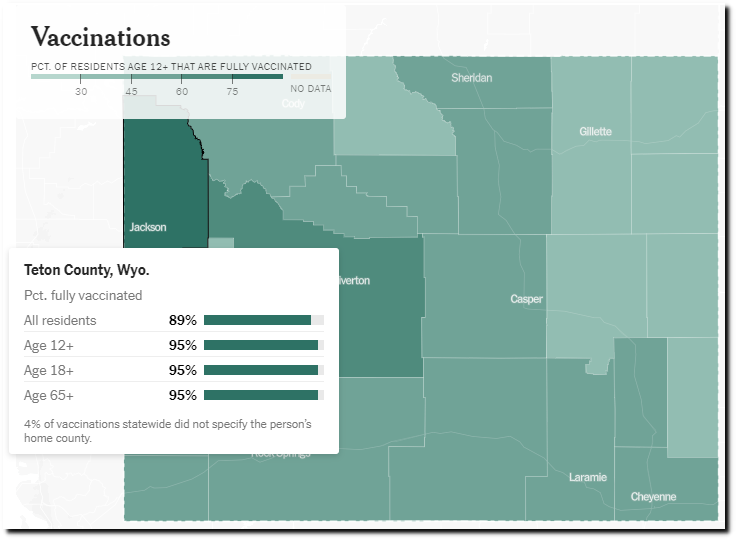 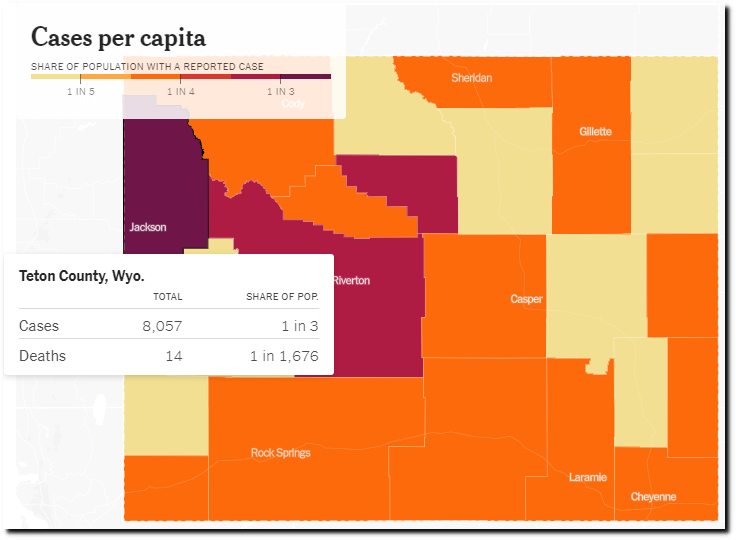 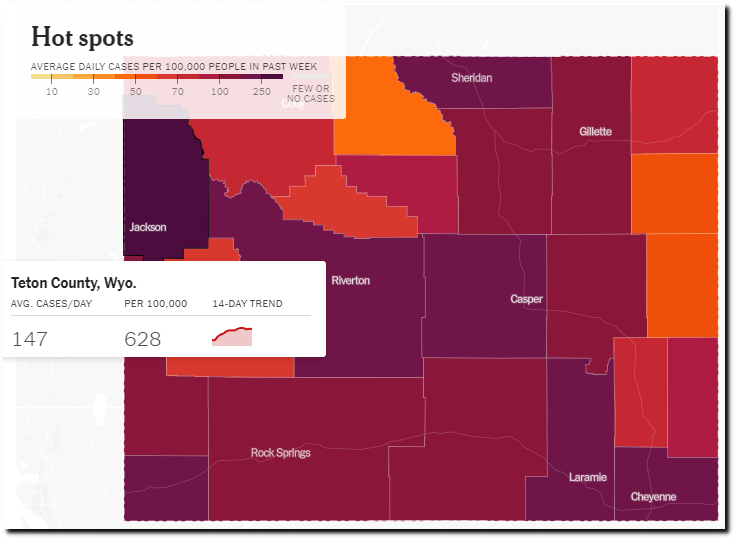