Posted on February 7, 2022 by tonyheller

Arctic sea ice extent is the highest in the past thirteen years and sixth highest this century. 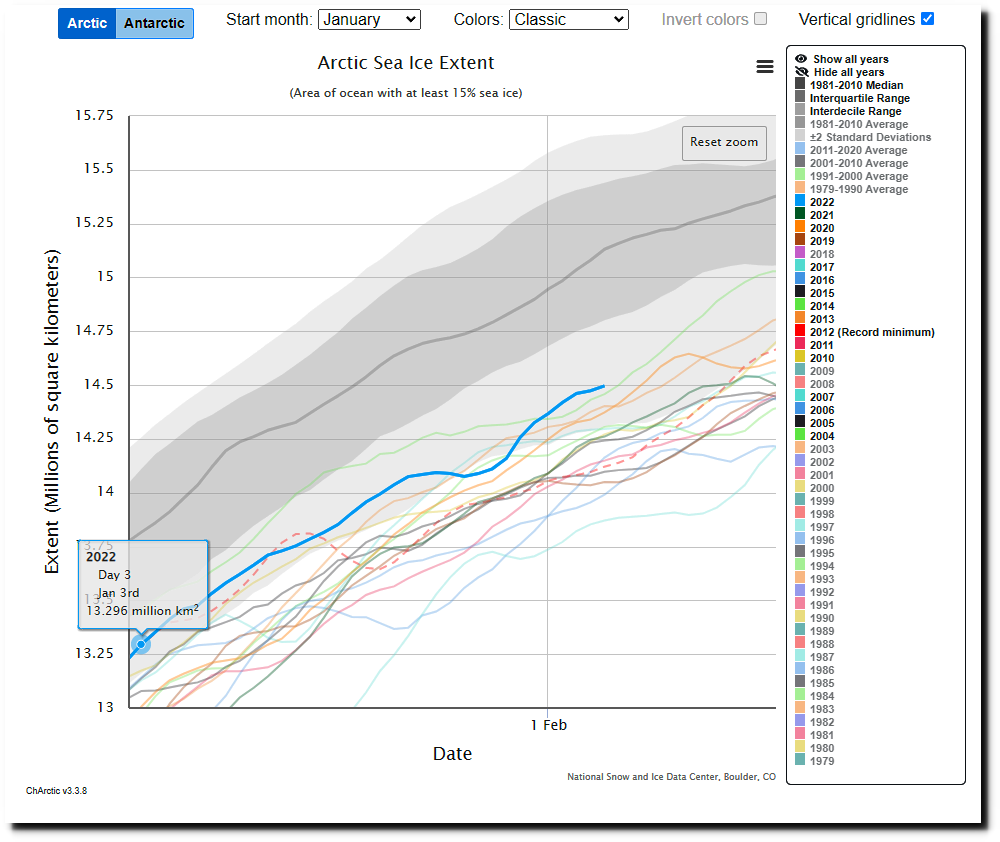 NSIDC reports this as “sixteenth lowest in the satellite record” In other words, they had no idea what they were talking about fifteen years ago. 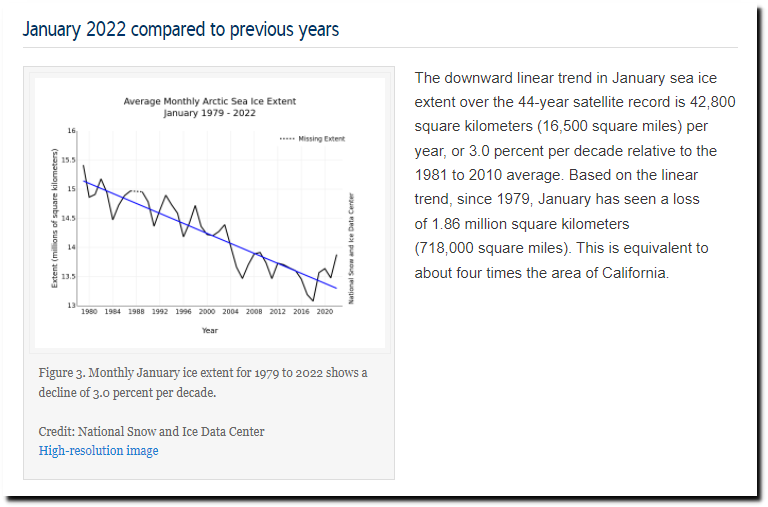 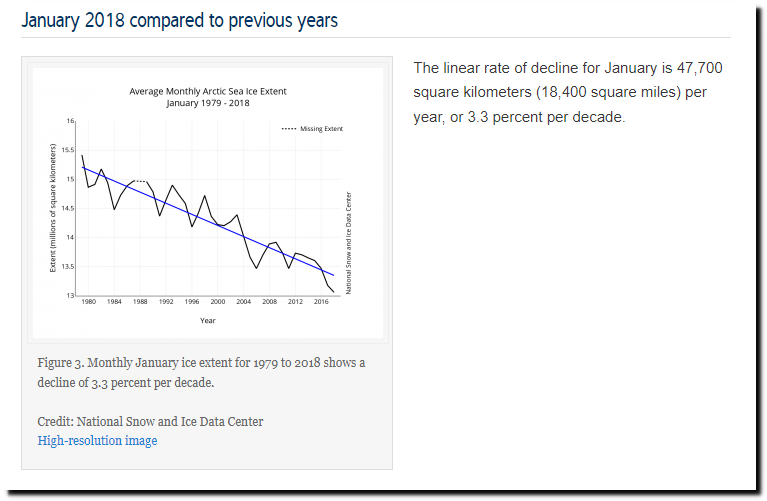 NSIDC also hid all the inconvenient satellite data prior to 1979.

They hid the low ice extent and volume from the 1950s.

And no mention of the fact the Arctic was ice-free 6,000 years ago.

What is under Greenland’s ice? | National Snow and Ice Data Center

Greenland’s surface mass balance has been well above the 1981-2010 average over the past six years, with inly one year significantly below the mean.